Animal welfare concerns are projected to have a $3.2 billion impact on Australia’s meat industry.

Animal agriculture – currently worth $15 billion – is set to experience a $3.8 billion loss by 2030, and 84 percent of it is a result of not adapting to shifting consumer attitudes involving animal welfare, she said.

“We do actually though, have a problem with activists’ activities,” she said. “Farm raids are obviously a big problem for us.”

Activists have held farm raids and peaceful protests around Australia to raise awareness about the cruelty involved in the meat, dairy, and egg industries. Many of these protests encourage the public to watch “Dominion,” a feature-length documentary that investigates the “dark side of animal agriculture” through the use of hidden cameras and aerial drones.

Baptista noted that MLA, a public authority that provides research for the country’s meat market, wants to “protect our producers.”

She stated that the issues underlying the protests would not disappear. “We’ve spent decades thinking this threat would go away, or it would change, or it was just some sort of activist left-wing group that would magically disappear and we’ve dealt with it a couple of different ways,” she said. 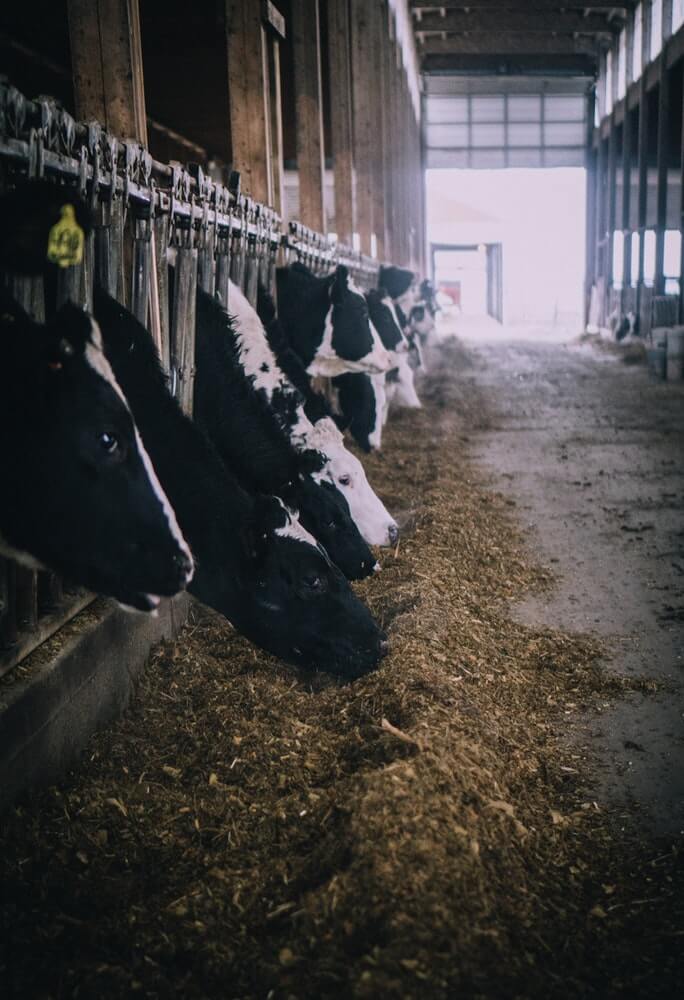 More people are concerned about animal welfare in the food industry

“One of them was ignore them and hope that they go away, another tactic was get aggressive or defensive — neither of those things have really worked particularly well for us as an industry,” Baptista said.

She encouraged the industry to be more transparent about its practices and find “the delivery method people want.”

In a statement, Animal Liberation Victoria, a nonprofit animal rights group, said it “would be glad to see industry open up about their practices” but maintained that “the trajectory of the vegan movement” is not slowing down.

“The animal rights movement is young and is only getting stronger,” it said.

Animal Liberation Victoria added, “With the ever increasing availability of plant meat protein, which the MLA itself states is ‘increasingly meat-like… in appearance, taste and even smell’ — as well as the increasing awareness of ethical issues in animal farming, and the destruction caused to our environment, the movement will no doubt continue to grow.”