Animal welfare inspectors in Western Australia (WA) could soon be able to enter farms without prior consent from the owner.

The WA Government has invited the public to provide feedback on a new bill that aims to crack down on farm trespassing from animal rights activists. Instead, it will see powers greater than police given to animal welfare inspectors. They would be able to enter farms without a warrant and without consent from the land-owner.

Activists who trespass on farms, abattoirs, or knackeries could face a fine or up to two years in jail. 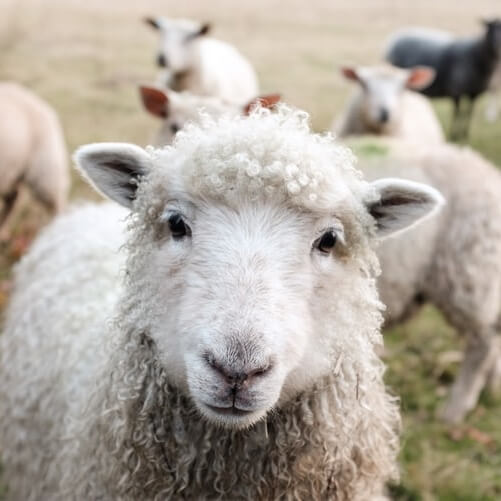 The government wants to protect animals from mistreatment.

‘Greater Power Than the Police’

According to Attorney-General John Quigley, the government wants to “strike a balance.” It wants to protect farmers, but ensure animals are well cared for.

He said in a statement, “the public has got a really red hot interest in making sure these animals in these confinements are treated humanely.”

He added, “most Western Australians would consider themselves animal lovers and do not want to see animals being mistreated.”

Many farmers are not happy with the proposed legislation. Tony Seabrook—the president of the Pastoralists and Graziers Association (PGA)—told ABC, “these people have a right of entry at any time and without a warrant. That is a greater power than the police have. They are nowhere near as qualified as the police might be.”

Quigley believes the legislation is necessary. He said, “the need to strike this balance became evident following the ABC’s 7.30 program in October 2019 which showed horses being mistreated at a Queensland knackery.”

Elsewhere in the country, in the Australian Capital Territory, farm animals have been given more legal protection. They can no longer be confined in cages that restrict their movement. The legislation, passed last September, changed the status of animals from property to sentient beings.

It also protects cats, dogs, and other pets; dogs cannot be tied up for more than 24 hours without exercise, for example.

City Services Minister Chris Steel said in a statement, “what we’ve done today in recognizing sentience is simply recognizing what we already know about animals. The science tells us that animals feel and perceive things, and we’re simply seeking to recognize that under law.”