Unless you’ve been living on the moon for the past month or so, it’s likely you will have heard the term ‘Veganuary’, the word was even named as Oxford Dictionary’s word of the week in mid-January.

The campaign really took off in 2018, with the charity breaking their own personal record with a huge total of 168, 542 people signing up to take the pledge to cut out meat and dairy for one month. What’s more is that over 79,000 of those who got involved were originally omnivores! Veganuary described this as “a massive win for animals as these people tend to eat the most animal products.”  Only 26,645 who signed up to the dietary challenge were already transitioning to vegan and around 60,500 people were already following either a vegetarian or pescatarian lifestyle. 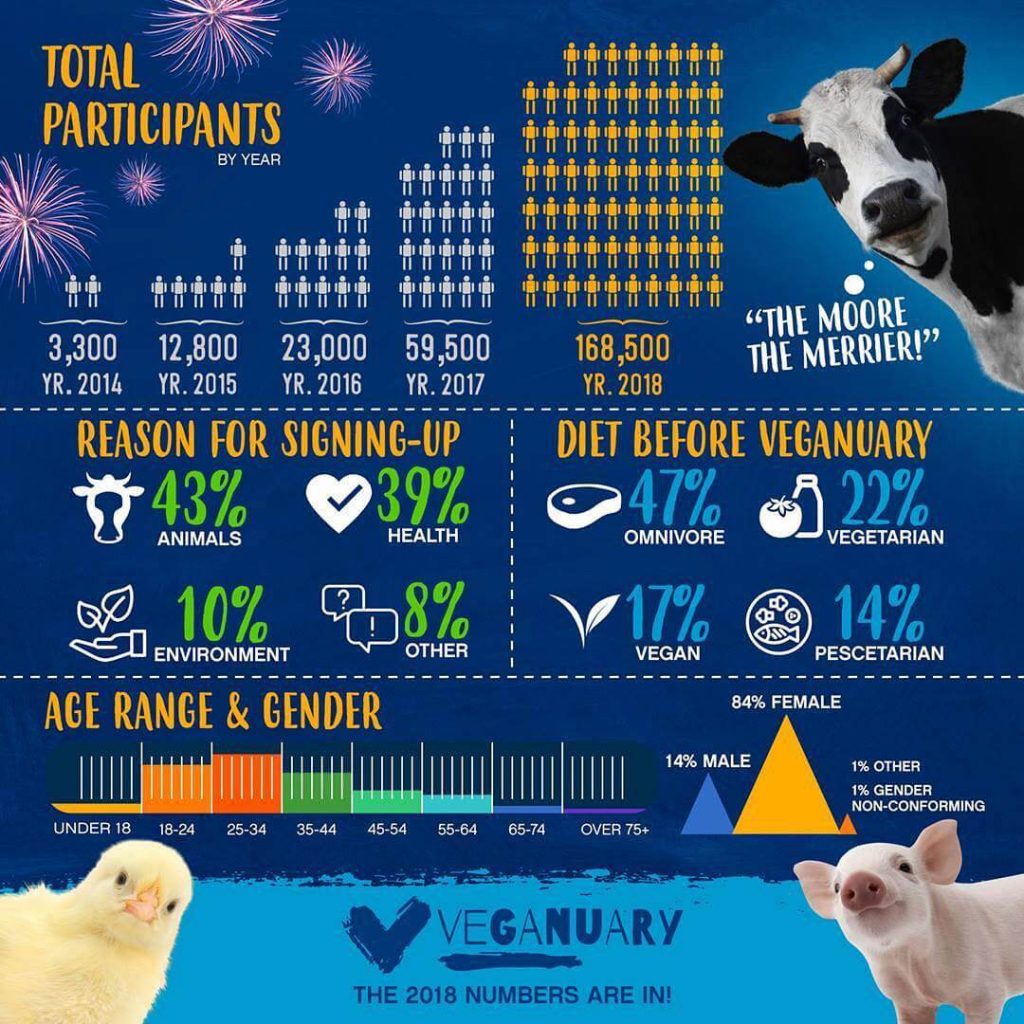 So, what was the main reason over 165,000 people switched to a vegan lifestyle for a month (and hopefully longer)? They did it for the animals, Veganuary says. The team behind the campaign announced on their website, “this January, like previous campaigns, a concern for animal welfare was given as the number one reason for people registering.” However, environmental reasons and health were also top on the agenda for many people. Veganuary continued, “that said, health and environment motivations both increased this year and, for the first time ever, their combined total surpassed those choosing animal welfare.”

Traditionally, concerns for the environment have been centred around gas guzzling cars and other forms of transportation. However, over recent months it has come to light that meat production is just as bad, if not worse, for the planet. So, it is no surprise that a number of people cited this as their main reason for signing up to take part in Veganuary. Shefali Sharma, the director of The Institute for Agriculture and Trade Policy has even stated that if we do not seriously address the issue of animal agriculture soon, “we are headed towards global warming that is untenable for humans.” 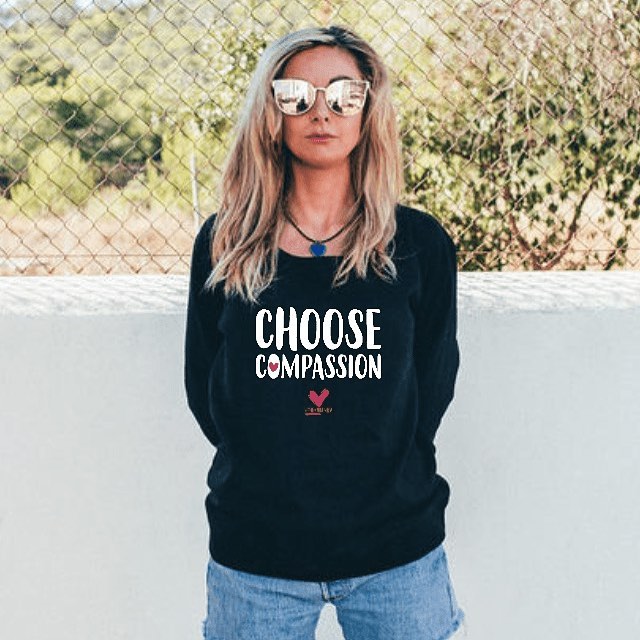 Furthermore, health concerns over meat and dairy consumption are also becoming more common. Last month it was announced that red meat consumption was linked to a 70% increased risk of rectal cancer and in November of 2017, drinking whole milk was linked to prostate cancer. These are just examples, there have been many more studies over the last few months and years that link the risk of developing certain cancers with the consumption of animal products.

Here’s hoping that Veganuary’s message continues to gain support over 2018 and next year will see the number of participants rise to a record breaking level once again.