More animals in India have been granted legal personhood. The Punjab and Haryana High Court has given animals in Haryana the status of a “legal person or entity,” per The Indian Express.

Animals living in the North Indian state now have the “corresponding rights, duties, and liabilities of a living person” thanks to the new animal protection law.

The ruling aims to “protect and promote greater welfare of animals,” according to Justice Rajiv Sharma, who wrote the order.

Animals, including avian and aquatic beings, “cannot be treated as objects or property.”

“The animals should be healthy, comfortable, well nourished, safe, able to express innate behavior without pain, fear, and distress,” Sharma said. “They are entitled to justice.”

“We have to show compassion towards all living creatures. Animals may be mute but we as a society have to speak on their behalf. No pain or agony should be caused to the animals. Cruelty to animals also causes psychological pain to them,” he continued. “In Hindu Mythology, every animal is associated with god. Animals breathe like us and have emotions. The animals require food, water, shelter, normal behavior, medical care, self-determination.”

The order named Haryana citizens “persons in loco parentis” of animals in the state, referring to the legal responsibility to take on some of the roles of a parent. 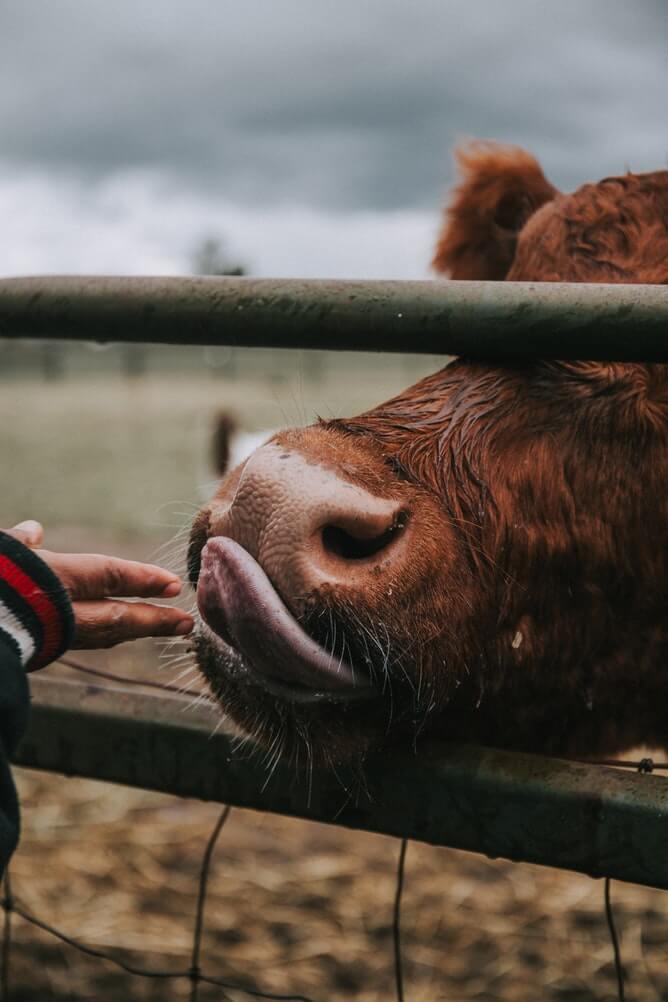 The new order encourages people to show compassion toward animals

Sharma wrote a similar order last year for the Uttarakhand High Court. The ruling saw animals living in Uttarakhand, also a state in North India, recognized as legal persons. Like the Haryana ruling, the Uttarakhand order places residents as animal guardians. The order, which includes “the entire animal kingdom,” was created to combat the poaching trade, animal abusers, and environmental pollution.

In 2017, Sharma was a member of the bench that declared rivers Ganga and Yamuna, and all their tributaries and streams, as living entities. The 2,525 km Ganga river and its tributaries are a vital water source for 400 million people.

It was the first time in India and the second time in the world that such recognition had taken place, however, the verdict was stayed by the Supreme Court.

Last year, India banned all live animal exports in a bid to improve animal welfare in the country. “Demands from the public” inspired the ban, according to Mansukh Mandaviya, the Union Minister of State for Shipping, after public protests were held in various parts of the country.