Uttarakhand, a state in northern India, has awarded animals the same rights as humans in a High Court ruling.

According to British media publication The Telegraph, animals in the Indian state could soon be officially recognized as a “legal person or entity.” The move was enacted by local Justices Rajiv Sharma and Lokpal Singh. The higher legal status was bestowed upon “the entire animal kingdom” and consequently, new guidelines were legislated in an effort to deter animal cruelty.

The historic ruling is currently pending ratification from the national Supreme Court. The Justices hope it challenges the poaching trade, environmental pollution, and people who inflict abuse on domestic and wild animals alike.

It also ruled that residents of Uttarakhand are animal guardians who are to be responsible for protecting the welfare of all animals. “All the citizens throughout the state are hereby declared persons in loco parentis as the human face for the welfare/protection of animals,” the court said. 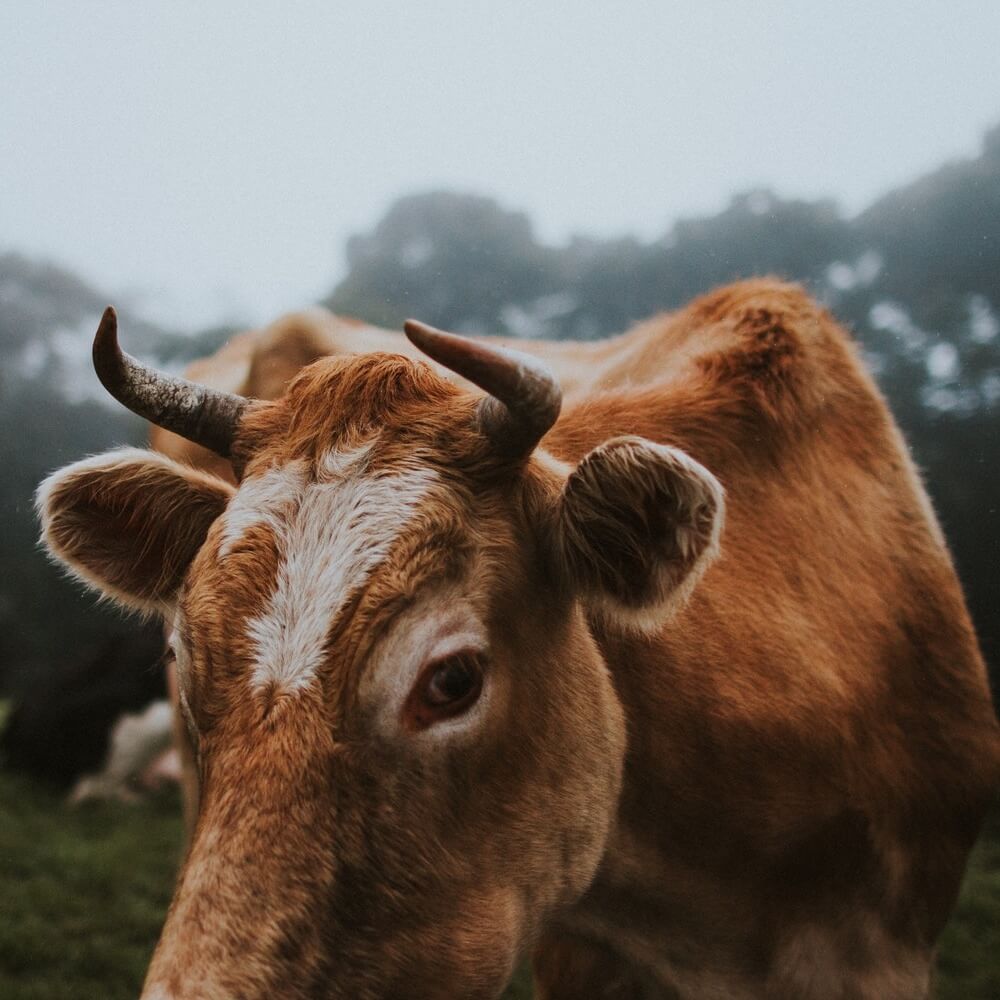 Farmed animals are not exempt from the ruling

While the ruling has a central focus on wildlife conservation, farmed animals are not exempt. It would prohibit spikes and other sharp objects being employed in animal agriculture and would ensure the temperature animals are raised in stays within 5°C and 37 °C. It also stated that nobody is “permitted to keep in harness any animal used for the purpose of drawing vehicles.”

Indian law divides the definition of legal persons into two categories. “Sentient human beings” are of higher legal standing than the other category of “juristic persons,” which includes minors, trusts, and companies, to name a few. Animals would be included as “juristic persons,” should the national Supreme Court rule in favor of the Uttarakhand decision.

Uttarakhand is no stranger to setting the bar high for animal rights. Following a ruling to fight toxic waste in rivers last year, the Uttarakhand court commented, “The entire animal kingdom, including avian and aquatic ones, are declared as legal entities.”

In terms of animal welfare, India is improving. Its animal welfare board has urged the government to outlaw animal sacrifices during the Muslim Bakrid festival, and the country has banned the import of seal fur and skins.