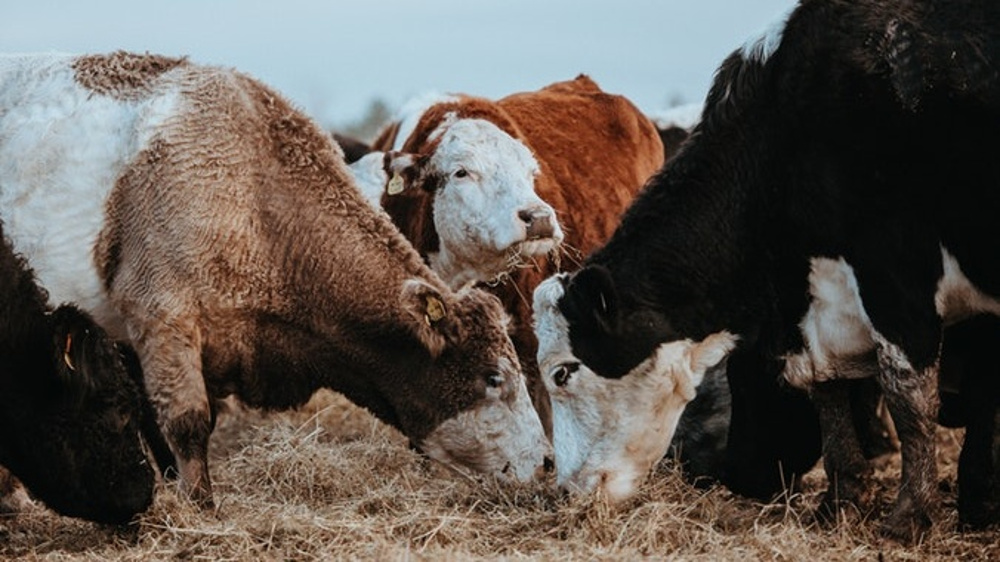 Do animals talk? One new study says yes, they do.

Two-way conversations are common amongst many species of animals, according to new research published in the journal, Royal Society B: Biological Sciences.

Prior to the study, communication between animals was not well understood, however, researchers from Germany and the UK have now discovered it is common for species, such as songbirds, to carry out complete conversations with each other. The study examined birds, mammals, insects, and amphibians to draw its conclusion.

According to the report, songbirds wait just under 50 milliseconds to reply in a conversation, whereas humans wait around 200 milliseconds in the average chat. Further, other animals, like sperm whales, prefer to take things at a slower pace, waiting around 2 seconds before responding to clicks from their peers. And European starlings and black-capped chickadees both practice “overlap avoidance.” “If overlap occurred, individuals became silent or flew away, suggesting that overlapping may be treated, in this species, as a violation of socially accepted rules of turn-taking,” the researchers noted. 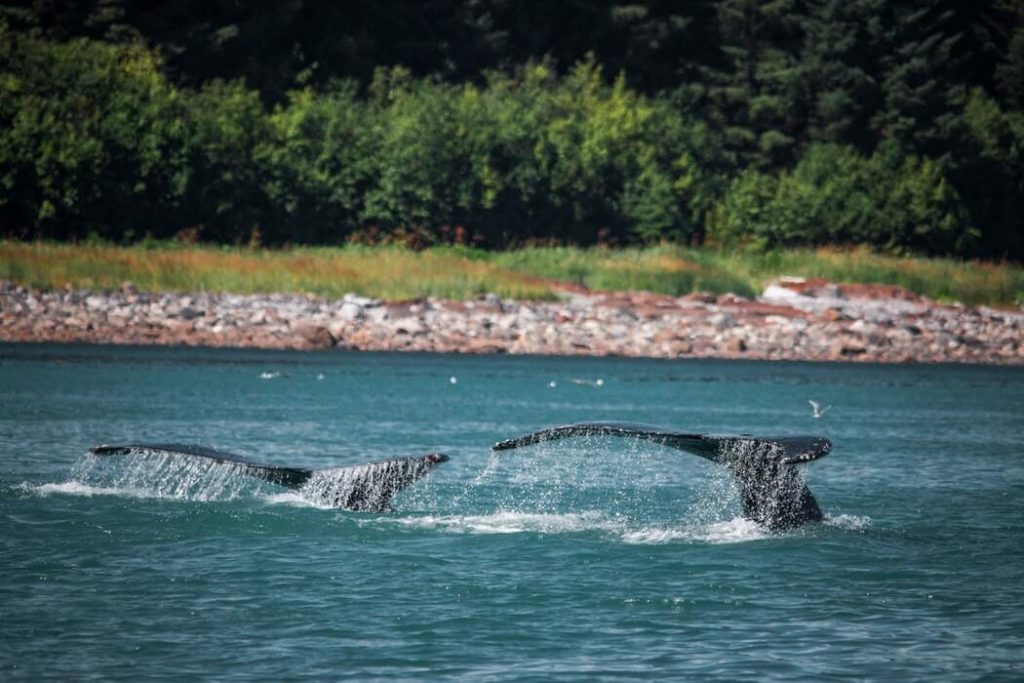 The study is important, researchers claim, because it may help us to understand how human language developed. “The ultimate goal of the framework is to facilitate large-scale, systematic cross-species comparisons,” said one study author, Dr. Robin Kendrick. “Such a framework will allow researchers to trace the evolutionary history of this remarkable turn-taking behaviour and address longstanding questions about the origins of human language.”

What the study also shows is that, maybe, animals aren’t all that different to us. Recently, a crayfish became an internet sensation after it displayed a significant will for its life. The animal removed one of its own limbs in order to escape from a pot, where it and a number of other crayfish were being boiled in a restaurant in China. The animals’ life was spared after it was hailed as a hero. Back in 2014, a study showed that, much like people, crayfish are intelligent enough to feel stress and anxiety when placed in a situation they find life-threatening.

Further, numerous reports have claimed that animals, such as orcas, become depressed or suffer distress when kept in captivity. This could indicate that many animals have the ability to feel emotions in a similar way to humans.