The owners of Jensen Meat Company, Jeff and Greg Hamann, have acquired plant-based startup Before the Butcher.

Founded in 2017, U.S.-based Before the Butcher specializes in vegan meat for the foodservice sector. It has also created a range of plant-based meats for retail distribution, called UNCUT.

UNCUT’s products — which include four different vegan, non-GMO, gluten-free burgers, chicken chunks, chorizo, and breakfast sausage — will be available in major retailers across the U.S. this summer, although the specific grocery stores are currently unnamed.

Jensen Meat Company specializes in the processing of ground beef, also for the foodservice sector.

Before the Butcher announced the acquisition in June. CEO Danny O’ Malley said in a press release, “this acquisition validates our diversified product strategy and also gives us both the financial resources and the production capacity to support our strong growth forecasts.”

“All of our products are made with concern for the environment, human health, and animal welfare,” the brand says on its website. O’ Malley is adamant that Before the Butcher will remain 100 percent plant-based, but the new backing means the company can drastically increase production.

The acquisition by Jensen Meat Company gives Before the Butcher access to $25 million credit, a 90,000-square-foot food production space, and even cold storage warehousing facilities. “It effectively turns us from a startup to a major player in the space,” said O’ Malley. 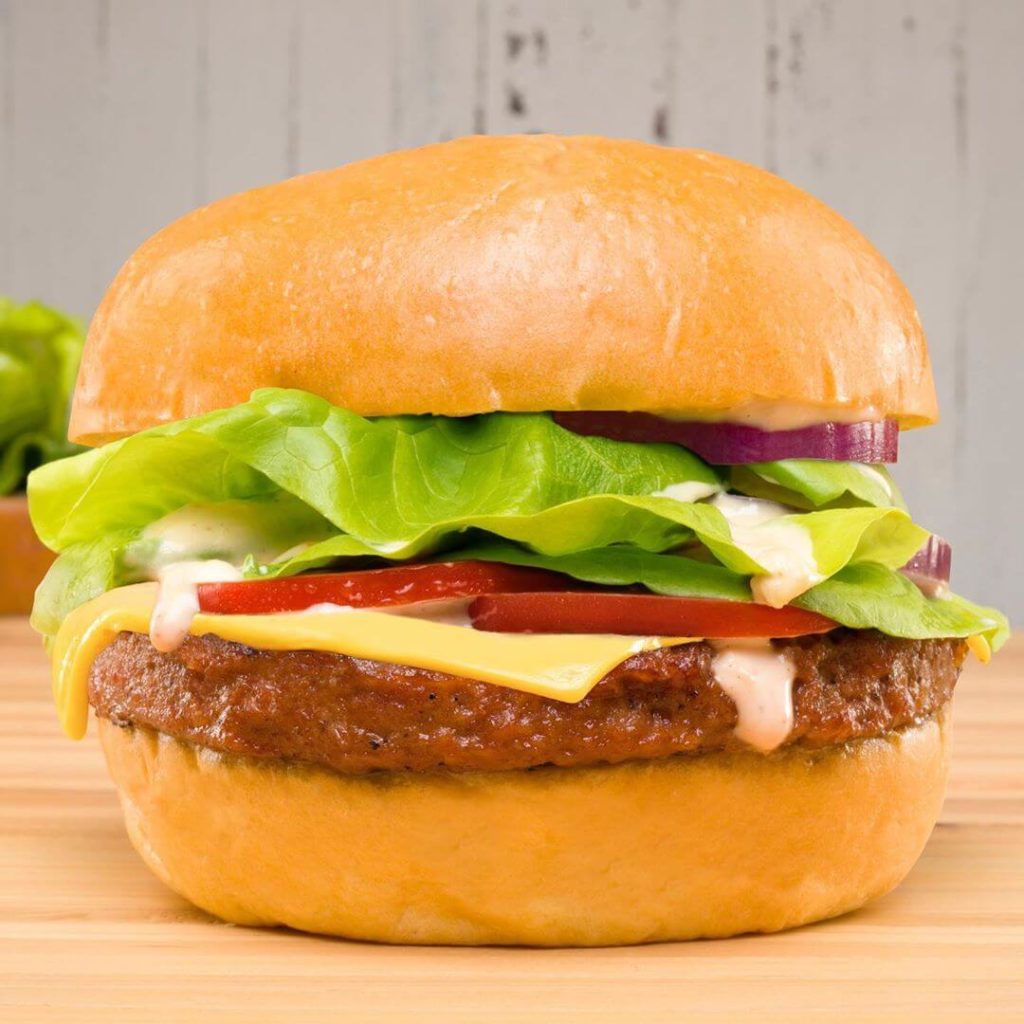 Major U.S. meat producer Tyson Foods, for example, is launching a new range of vegan meat this summer, after selling its shares in plant-based brand Beyond Meat.

“Consumers expect more from food companies today, and we’re up for the challenge,” said the president and CEO of Tyson Foods Tom Hayes in a statement. “[Vegan meat is] an affordable, sustainable technology to leverage to help feed the world on a sustainable basis.”