The Danish Crown Group is one of the largest companies in the meat processing field. It sells animal-based meat in more than 135 countries worldwide and employs approximately 28,000 employees across the globe.

It appears the company is turning over a new leaf. Its new plant-based products will see Danish Crown using peas and beetroot to make plant-based meat, TV/Midt-Vest reported. 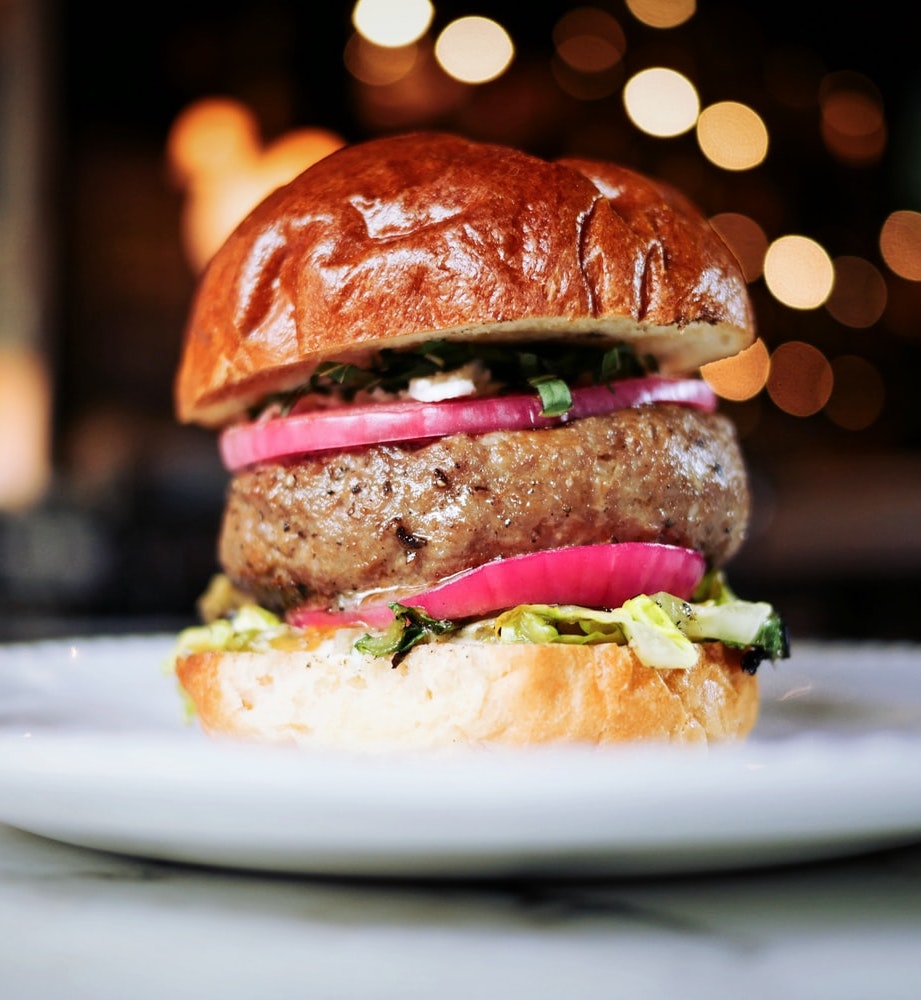 A meat giant is going to make vegan meat out of plants.

In June, Danish Crown announced it had processed fewer pigs at its slaughterhouses in Horsens, Denmark, due to a shift in demand. This drop in demand was sizeable; the company moved on 175 people from the factories, TV2 reported.

The employees that were let go will be the first to be hired into new positions when they become available. It is not clear whether any of the workers will be moved on to work on Danish Crown’s plant-based products.

It’s possible the environment is inspiring Danish Crown to move toward plant-based food.

The meat processing giant has been making strides toward sustainability. Earlier this year, Danish Crown announced its vision to become “the world’s leading producer of sustainable meat.” It aims to halve its climate footprint by 2030 and to have a climate-neutral value chain by 2050.

“According to climate scientists worldwide, meat is a big challenge for the Earth’s well-being, the climate and living conditions for future generations. This is a fundamental challenge for all meat producers,” Danish Crown admitted.

The production of animal-based meat has a heavy impact on the planet. Animal agriculture is a leading contributor to water shortages, deforestation, and climate change. The largest-ever analysis of farming’s impact on the planet found that ditching meat in favor of plant-based food is the “the single biggest way to reduce your impact on planet Earth.”

Danish Crown announced in June that it is reworking its plastic packaging to be more environmentally-friendly. “Every year, Danes open around 55 million packs of pork and beef from Danish Crown. In total, these black or green plastic trays weigh more than 1,000 tons which will now get to be reused again and again for pre-packed food – unlike the plastic which is being used currently,” the company wrote on its website.

Danish Crown’s plant-based meat products will be available before the end of the year.