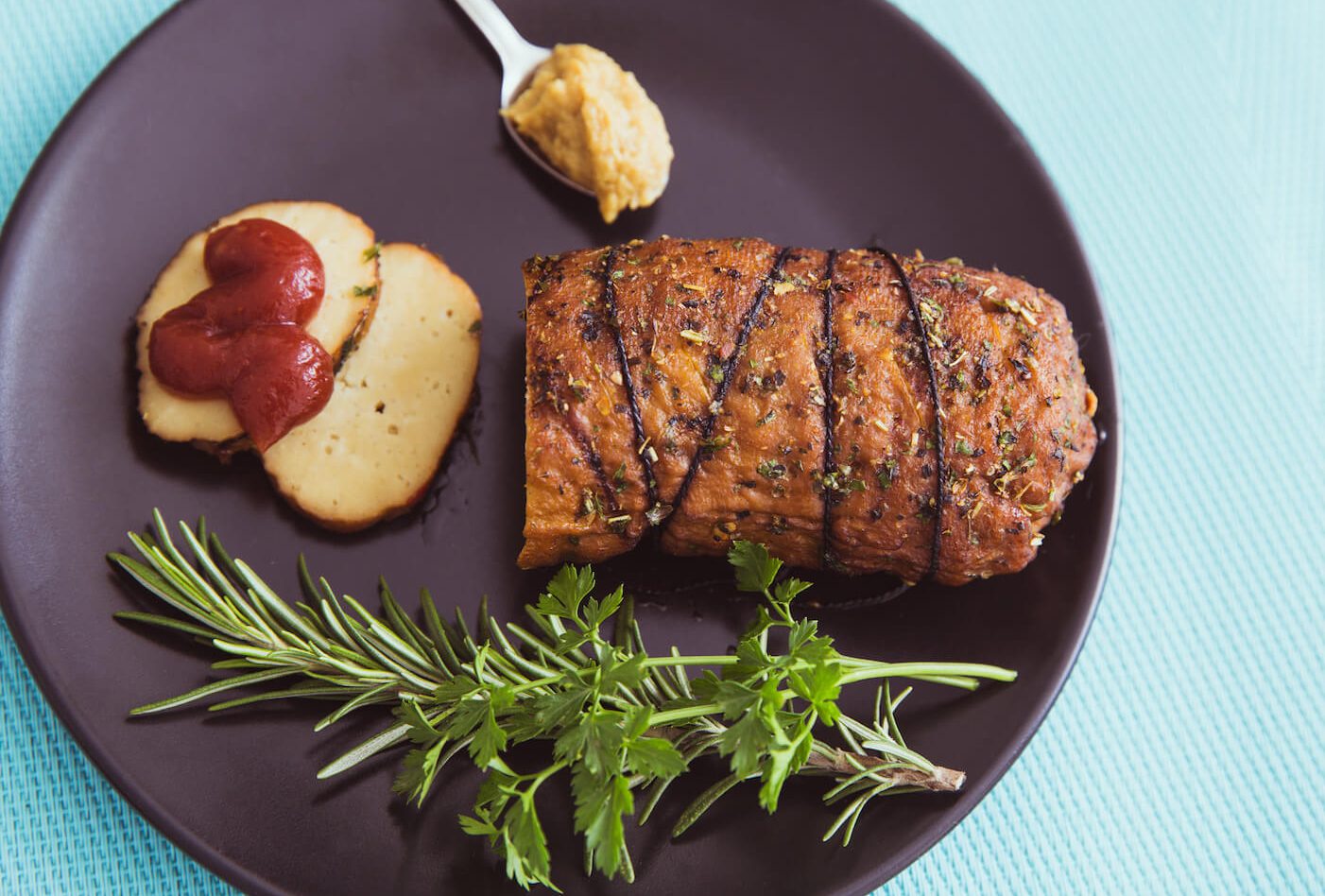 Milwaukee is getting a new vegan restaurant as the Midwest continues to flourish along with the booming demand for vegan food. With increased interest comes increased accessibility and a wider variety of options.

Milwaukee’s Celesta is bringing something a little different with a combination of late-night food, cocktails, entrees inspired by foods from all over the globe, and a butcher counter where people can buy vegan meat by the pound.

Celesta is a restaurant by Beatrix Foods, and headed by Melanie Manuel, who attended Cornell University where she studied plant-based nutrition. Manuel gave Beatrix Foods the tagline “Rabbit food, reinvented”. Through this motto, she pushes her dishes beyond the typical and takes food inspiration from a variety of international sources. 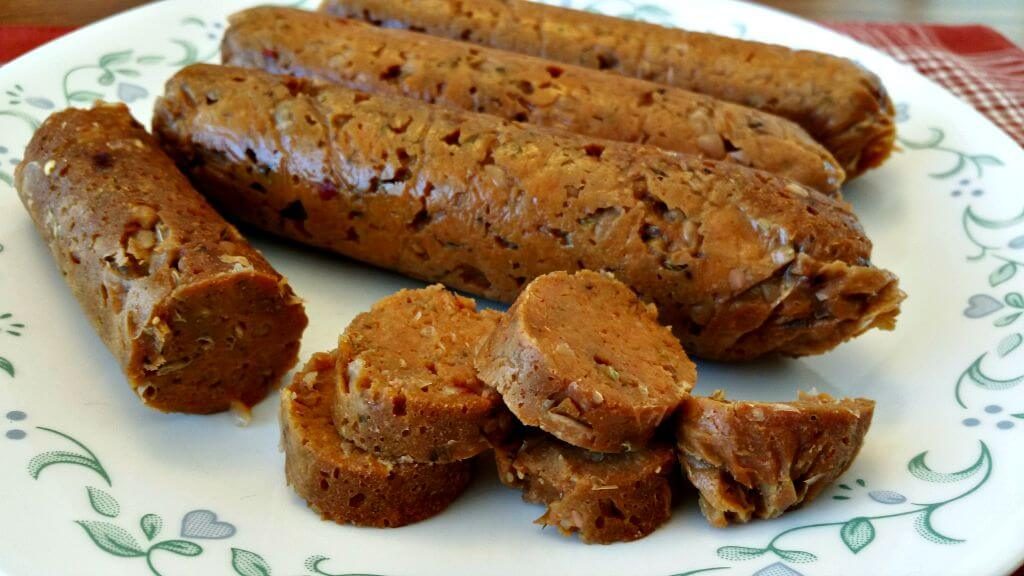 Manuel has a good idea of what she envisions Celesta becoming. She sees it as much more than just a place to get healthy vegan food. She told the Journal Sentinel, “We also plan to have a robust happy hour with specialty cocktails and fun bar bites, as well as late-night drinks with a bar menu.” In addition to vegan dishes and cocktails, Celesta will also have gluten-free options.

Set to open this spring (sometime around March or April) at 1978 North Farwell Avenue, Celesta is sure to make a splash in Milwaukee’s vegan and non-vegan communities alike.

Celesta isn’t the nation’s only vegan butcher. The trend started in the Midwest, just west of Milwaukee in Minnesota, with the Herbivorous Butcher shop that opened in 2015. Since then, several vegan butchers have cropped up across the globe.