A recent study revealed that the rate that Antarctica’s ice is melting has tripled since 2007, providing yet another piece of evidence of the planet’s ever-deteriorating state.

In this day and age, the destruction of the environment, global warming, and Antarctica’s melting ice all feel like looming, inconceivably enormous problems — problems for somebody else to solve. Because more often than not, these issues feel out of our hands. They are impending, disastrous, and tragic. We all sadly look on, shaking our heads. “What happened?” we ask.

We happened. As Antarctica experiences its worst few years yet, the causes continue to be traced back to human activity. “The melting ice and warming waters have all been primarily driven by human emissions of greenhouse gases,” the New York Times reported last month. National Geographic shared a similar warning nearly a decade ago: “The only way to reduce ocean temperatures is to dramatically reign in our emission of greenhouse gases.”

Due to rapid increases in global warming, experts now believe sea levels will rise 15 centimeters in the next 80 years. While this may not seem drastic, it’s enough to create noticeable, damaging changes. “Around Brooklyn you get flooding once a year or so, but if you raise sea level by 15 centimeters then that’s going to happen 20 times a year,” Andrew Shepherd, Professor of Earth Observation at the University of Leeds, told the Times.

Higher sea levels impact the habitats of humans, animals, and plants. It impacts shoreline erosion and can lead to more powerful, more frequent storms, including hurricanes and cyclones. Warmer ocean temperatures also lead to the spread of invasive species and marine diseases as well as disrupted migration patterns and species extinction. This occurs from just minor sea level shifts; if all of Antarctica’s ice melted, it would raise the planet’s sea level by more than 60 meters. The consequences of changes this massive are difficult to understand, and I’m not sure I want to. 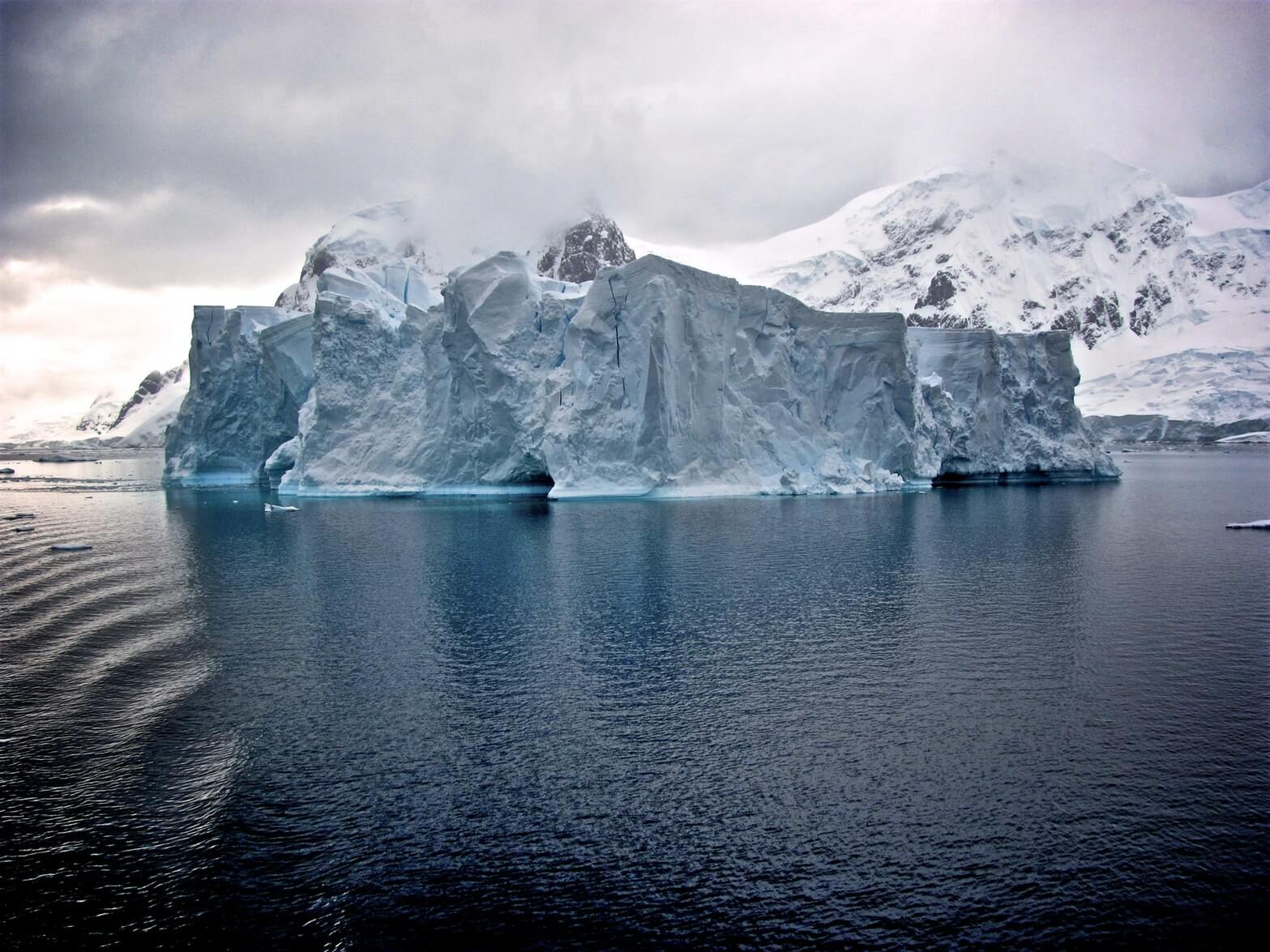 So where do our food choices come into this?

Research published by the UN’s Food and Agriculture Organization revealed that animal agriculture is responsible for more greenhouse gas emissions than the exhaust from all of the world’s transportation — including cars, trucks, planes, and trains — combined. As well as carbon dioxide, cows produce 150 billion gallons of methane per day. Methane’s global warming potential is 86 times greater than that of CO2. Further, livestock is to blame for 65 percent of all human-related emissions of nitrous oxide — a gas which has 296 times more global warming potential than carbon dioxide. It also lingers in the atmosphere for 150 years.

So, putting down the steak and picking up a vegan alternative can make a difference. Nobody wants to see the ice caps melting or the penguins without a home.

Yet despite the mounting evidence of shifting to a plant-based diet, some still question whether dietary shifts can really make a difference. It’s a valid concern. But research indicates these personal decisions do matter. One study stated that if every person in America went vegan, agricultural greenhouse gas emissions would decrease by 28 percent. Similarly, recent research from the University of Oxford said that going vegan is the “single biggest way to reduce your impact on planet Earth.”

And on a smaller scale, research found that ditching meat can cut your personal carbon footprint in half. Earlier this year a study compared the CO2 emissions produced by various meals, finding that plant-based foods have a drastically lower carbon footprint than meat and dairy. The production of a single serving of beef led to 330 grams of carbon being emitted, the equivalent of driving a car three miles in just one meal. Ultimately, it is emissions like these impacting the planet and worsening Antarctica’s melting ice crisis.

In contrast, the production of foods such as beans and lentils produced 1.9 grams and 2 grams of carbon respectively. Postdoctoral researcher Maya Almaraz, who worked on the carbon study, said, “A lot of people feel really helpless when it comes to climate change, like they can’t make a difference. And what our research is showing is that your personal decisions really can have a big impact.” 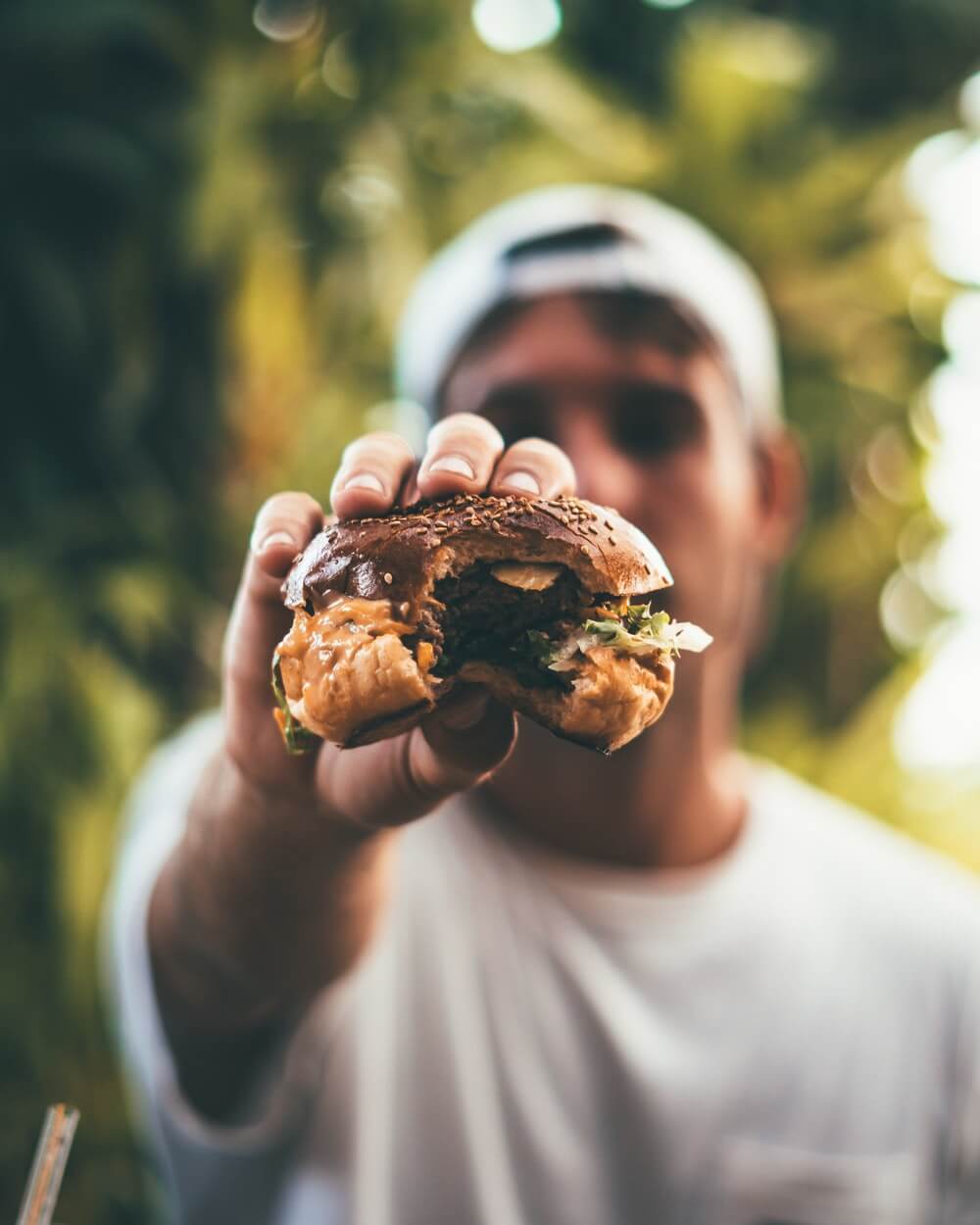 A growing number of consumers are recognizing the planet’s deteriorating state and the increasing urgency of the problems. And it’s not just melting ice that’s so troubling. Livestock and its byproducts remain a leading cause of water loss, land use, desertification, waste, deforestation, and the leading cause of species extinction, ocean dead zones, and water pollution.

Some voice concerns that if everyone went vegan or even vegetarian, the food system would need to produce more plant-based foods to keep up, leading to an increase in emissions anyway. However, the removal of livestock from the food system would free up vast amounts of plant-based sustenance for human consumption; the majority of oats, corn, grain, and alfalfa produced, among other foods, are given to livestock. To put it simply, we are feeding perfectly good food — a lot of it — to animals, just so we can eat those animals. To put it even more simply: that’s kind of messed up. 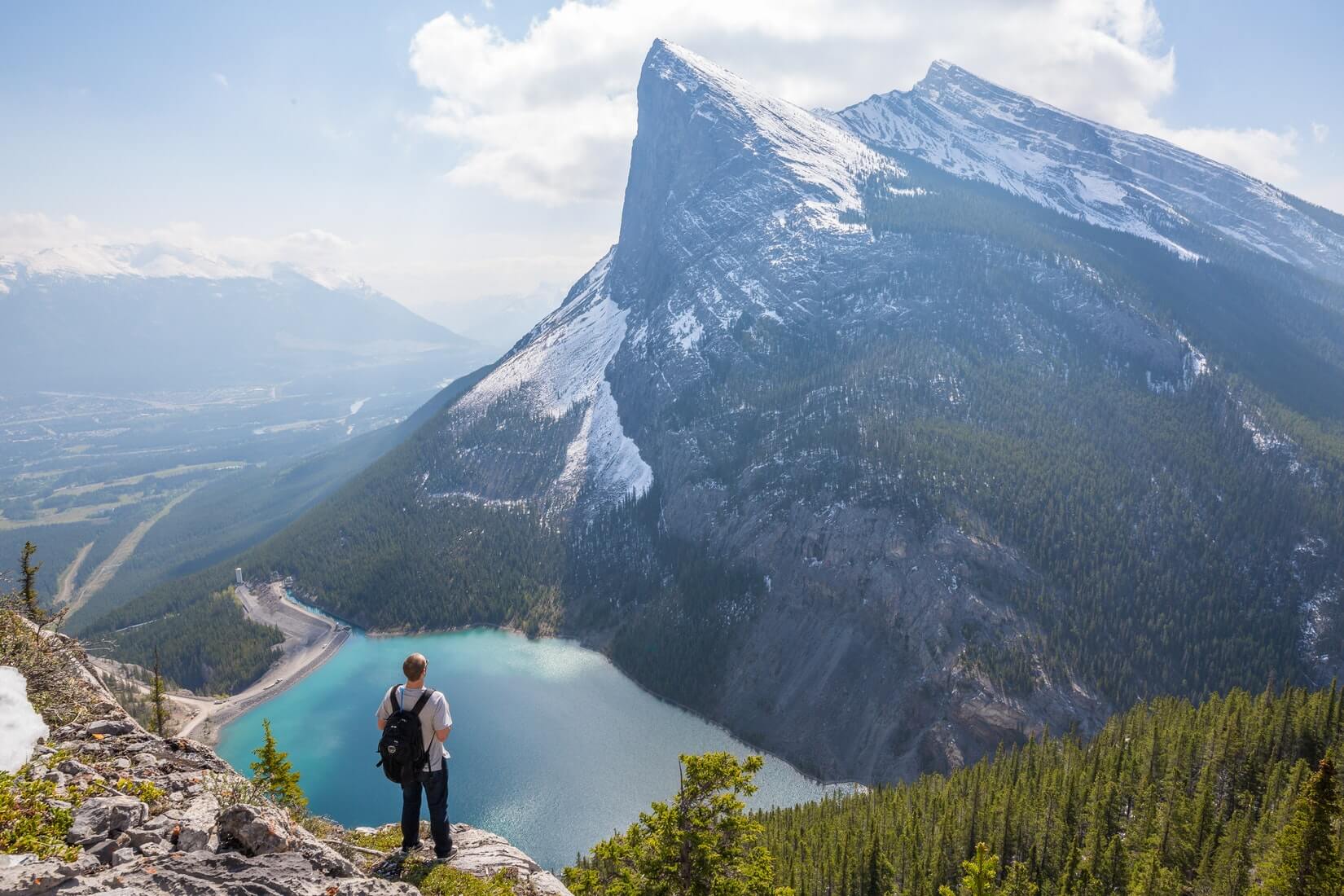 The recognition of veganism’s impact on the environment is relatively new but gaining popularity. One in ten people who signed up for this year’s Veganuary did so for environmental reasons. The vegan movement is evolving into a multi-faceted lifestyle that recognizes that the food we choose to eat impacts the planet we live on, our own health, communities across the globe and, of course, the animal’s life it cost.

For me, the link between animal agriculture and the environment forces the reconsideration of how my decisions spread further than myself, each choice creating a ripple effect over the planet we live on and those who inhabit it. Even seemingly small choices, like the food we choose to eat, helps to make and shape the world around us. Whether you’re driven by a desire to spare animals’ lives, improve your own health, or by the concerns of Antarctica’s melting ice, every meal matters, and it all starts with one compassionate choice. As environmentalist Jane Goodall said, “You cannot get through a single day without having an impact on the world around you. What you do makes a difference, and you have to decide what kind of difference you want to make.”