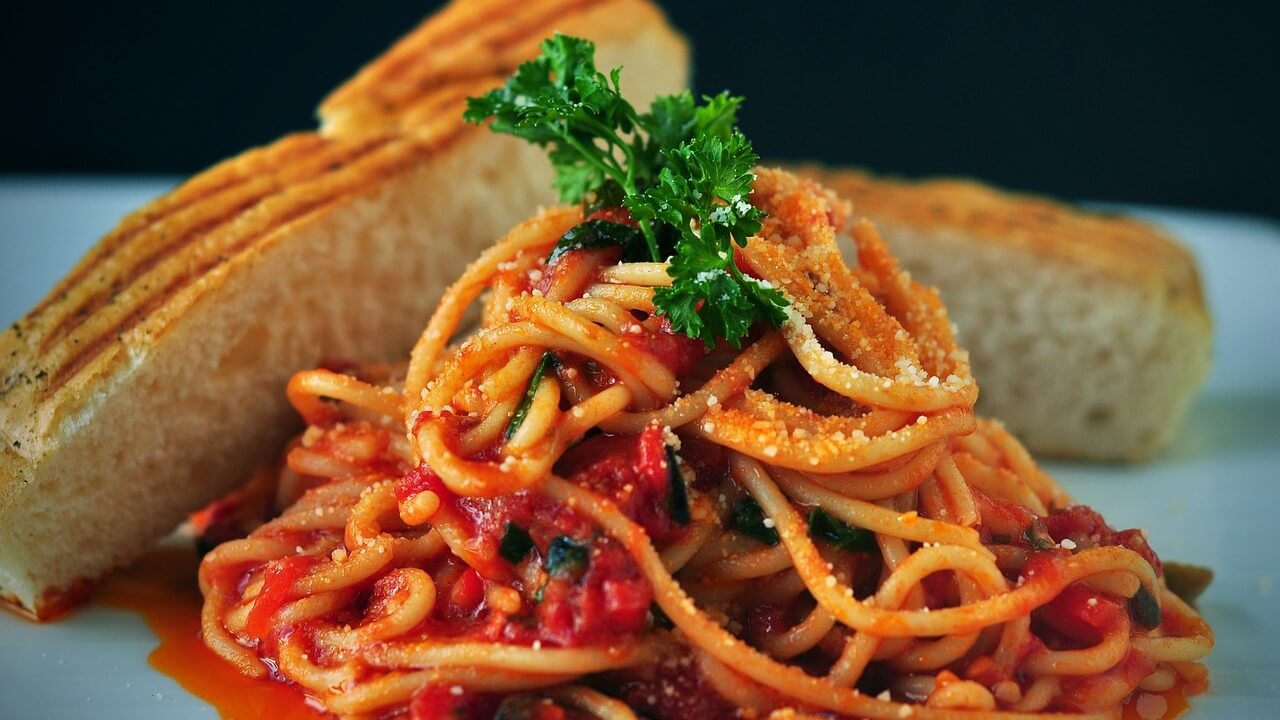 A new eatery has just opened in East London’s Bethnal Green, gracing locals with a taste of (vegan) Italy.

Antonio’s Vegan Italian Kitchen is the progeny of Piadina Genuina, a vegan restaurant that opened in April 2017 that specialised in Italian flatbread. After Piadina Genuina’s closing, the creators rebranded with a name more easily understood. According to Antonio’s, most Londoners were unaware that the eatery’s name referred to the thin Italian flatbread and were “hesitant to try it.” Now reinvigorated with a new name and venue, the restaurant has expanded the old menu with more starters, sides, specials, and desserts such as a tiramisu and cheesecake.

Vegan calzones, seitan kebabs, sausages, and — in true Italian fashion — a range of pasta dishes including ravioli, tagliatelle, and lasagne are all on the menu.

Beyond East London, plant-based restaurants and markets are frequently cropping up. Celebrity Olly Murs took to Instagram last month to show off London’s range of vegan eats. Even the British Library — the largest national library in the world, which is located in London — is going vegan for a day. The initiative is part of the Vegan Society’s Plate Up for the Planet campaign, which encourages people to go vegan for seven days to benefit the environment.

Antonio’s Vegan Italian Kitchen is located at 393 Cambridge Heath Road, Bethnal Green and is open from 12pm to 10pm every day.