(Updated May 14, 2020) | Applewood Cheese has launched its first-ever vegan cheese.

The brand—originally founded more than 50 years ago—took to social media last November to make the announcement, revealing that the cheese was due to launch in January 2019. However, after customer feedback, the brand decided to push back the launch and reformulate the product.

The new cheese—which contains both calcium and B12—is now available in selected Asda stores across the UK. Now, the brand is adding a spicy “Mexicana” cheese to its dairy-free lineup.

“We are thrilled to announce that Applewood is launching a brand new plant-based cheese alternative, with the same great flavor of Applewood,” the brand stated last year. “It is the vegan cheese alternative you have been waiting for, with a smooth & creamy coconut base, added B12 & Calcium and may we add it melts beautifully.”

Made in collaboration with VBites, the new coconut-based vegan cheese is also free from soy and gluten and has a smoky flavor comparable to Applewood’s signature smokey cheeses.

Alongside the launch of its first plant-based product, Applewood has become more environmentally-conscious. It has launched a new campaign titled Flexi Friday, aimed at encouraging consumers to ditch meat and dairy on Fridays, in addition to Meat-Free Mondays.

The dairy-free cheese has been a “tremendous success,” the Applewood team said in a statement sent to LIVEKINDLY. The brand added, “we completely sold out of Applewood® Vegan in less than 3 days of the launch. We estimate that the current demand of Applewood® Vegan is around 4 times what we had anticipated.” 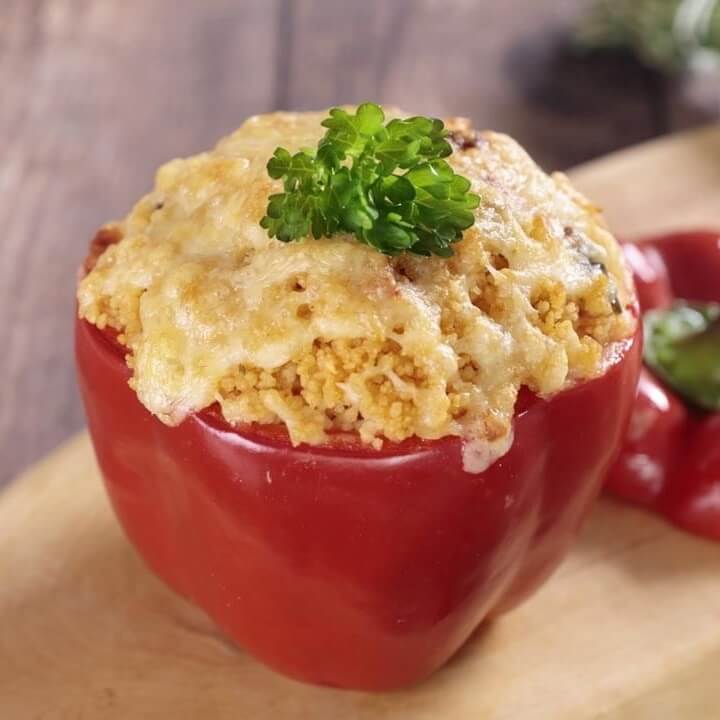 Many supermarket chains have realized that the demand for vegan food in the UK is high.

A study released in October 2018 indicated that 52 percent of Brits are either following or interested in adopting a vegan, vegetarian, or flexitarian diet.

Asda, Sainsbury’s, Waitrose, and Tesco have all credited the introduction of new plant-based products for boosting revenue. In response to strong sales, chains continue to build upon their own-brand vegan products.

Several supermarkets have also adopted clear vegan labeling or dedicated vegan sections in order to make shopping for plant-based products easier for consumers. According to a study released by animal rights charity Animal Aid in July 2018, 70 percent of consumers regardless of diet said that they would switch to a supermarket with clear vegan labeling.