Last year, PETA released an ad campaign that they hoped would be used in one of the sought after Super Bowl ad spots. The ad made a bold claim: “vegans are better in bed”.

Apparently the folks who decide who gets the good Super Bowl ad slots didn’t take too kindly to it and rejected it. It was claimed that the ad was too raunchy but it might have something more to do with the fact that the Super Bowl is the second largest food consumption day in the US, topped only by thanksgiving, and a lot of that food is meat and dairy based.

But what of the ad? Are vegans really better in bed? We’ve put together a list of reasons PETA might be right about vegans in the bedroom. 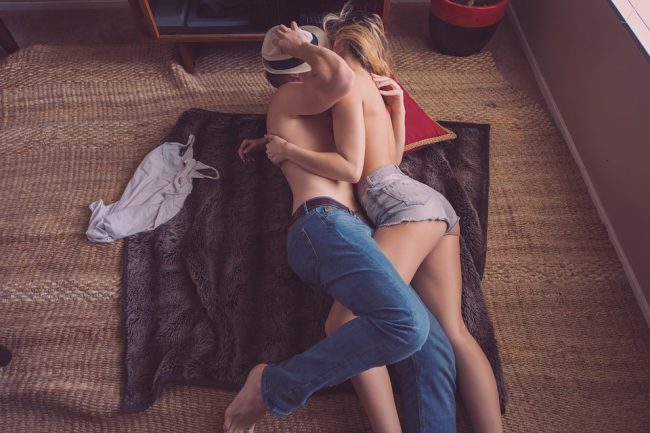 One of the changes you can expect to see in yourself after switching to a vegan diet is a change in mood. A vegan diet can increase serotonin levels and let’s be honest, two happy people are much more likely to indulge in a bit of afternoon delight than unhappy people.

Although low serotonin levels can increase your sex drive, high serotonin levels are associated with higher oxytocin levels too. Oxytocin is called the ‘love’ hormone, which makes us want a relationship beyond physical intimacy. Oxytocin is responsible for all those cuddles you want after sex, so even after you’ve exerted yourself, vegans are more likely to want to snuggle up. N’awww, that’s nice.

You’ve probably heard about how a lot of different foods are an aphrodisiac, but all you need to increase your libido is high levels of zinc and vitamins B. Although some fish provide these vitamins too, this combination is present in a lot of foods vegans would eat on a daily basis without even thinking about it. Three foods that are high in zinc and vitamin B are bananas, avocados and chickpeas which are pretty staple for many vegans.

We all know that couples who eat together, stay together but while you’re enjoying a brunch of avo toast or an afternoon treat of nice cream you can rest safe in the knowledge that you’re also increasing your chances of a good sex life. 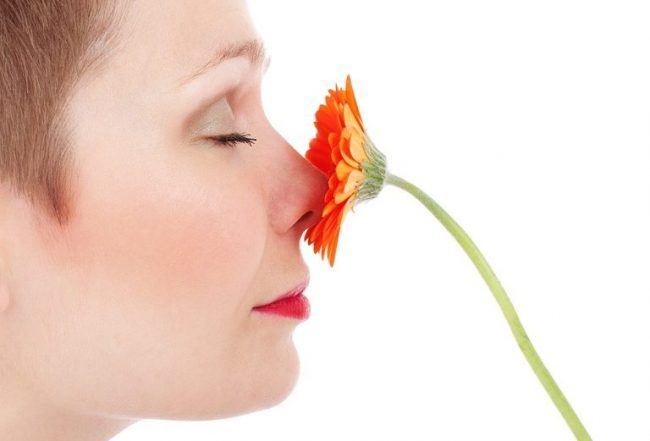 Yep, that’s right vegans taste nicer. They also smell nicer too. Why this might not be directly related to their tantric skills, it’s got to be a nice bonus when you’re aiming to get hot and sweaty. 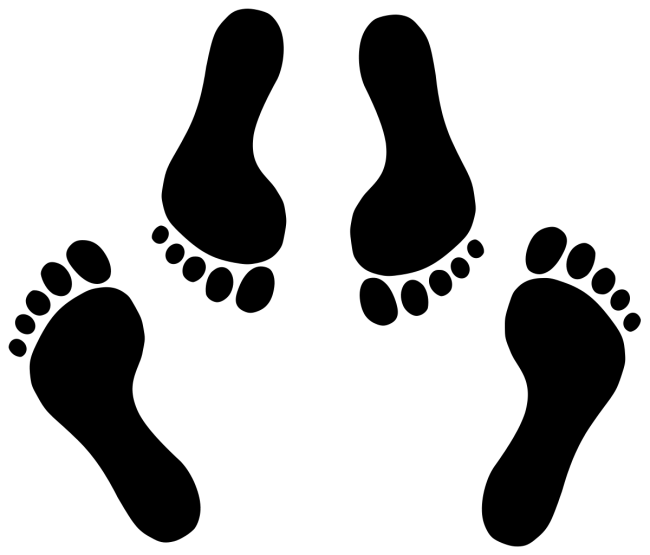 If you’re eating a plant-based diet rich in whole foods you’ve probably noticed how awake you’re feeling all the time. This kind of diet stops you from getting that horrible sugar crash an hour or so after eating (well, unless you’re eating vegan cake which is totally fine too). Vegans in general report that they have more energy than they did when they were consuming meat and dairy and this can only have a positive effect on your sex life.

A vegan diet can help unclog your arteries from all those fatty deposits left behind by meat and dairy. Not only is this good for your heart and your brain it’s also good for your… you know. Better blood flow helps you rely on what’s in your trousers and can also make it a more pleasurable experience.

So does this mean vegans are better in bed? Well, it’s not a proven fact, but all this sounds like vegans have got it pretty good in the bedroom.