Arla Foods—the largest producer of dairy products in Scandinavia—is set to hit the vegan milk market with a trio of dairy-free oat-based drinks.

The dairy giant will launch the drinks under its new plant-based umbrella brand, JÖRÐ.

The launch of JÖRÐ is in response to consumer demand for more plant-based products, particularly in Europe.

“More and more European consumers are looking towards plant-based products. And we know that consumers are enjoying dairy and plant-based drinks side by side,” said Hanne Søndergaard, Executive Vice President for Arla’s Global Marketing and Innovation, in a statement.

The plant-based drinks—available in Oat, Oat & Barley, and Oat & Hemp—will launch in Denmark, the U.K., and Sweden, initially. 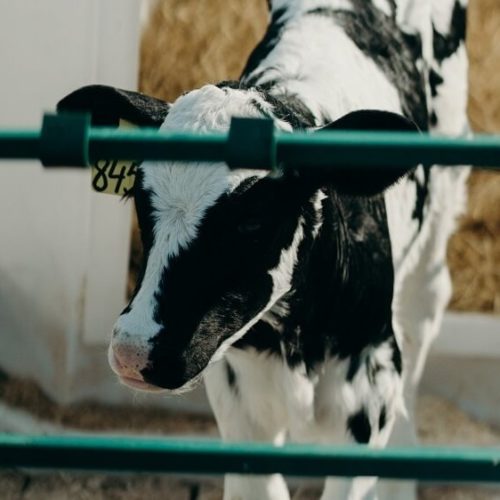 According to The Good Food Institute, the plant-based milk industry is booming. It is currently worth more than $1.8 billion.

In the U.S., 37 percent of households regularly purchase vegan milk. A new report predicted the plant-based milk market will reach $21.52 billion in 2024.

Dairy is struggling. Per capita fluid milk consumption has plummeted 40 percent since 1975, according to the USDA. In 2019, more than 3,200 dairy farms shut down due to decreased dairy consumption.

“The company [is] impacted by the rising cost of raw milk and market challenges facing the dairy industry,” Tony Sarsam, Borden’s CEO, said in a press release.

“These challenges have contributed to making our current level of debt unsustainable,” he added.