Earlier this month, Rogan had retired English mixed martial artist James Wilkes on as a guest on the Joe Rogan Experience podcast. Wilkes was also the star of Academy Award-winning filmmaker James Cameron’s documentary “The Game Changers,” where he met with top athletes who have adopted a plant-based diet. The film broke down the myth that meat is quintessential to being fit. Schwarzenegger served as an executive producer on the film.

The episode was a direct response to one from last month. Author and coach Chris Kesser had said “The Game Changers” is “full of misleading statements, half-truths, flat-out falsehoods, flawed logic, and absurdities,” according to a blog post he wrote.

Vegans, you’re gonna LOVE this one! @lightningwilks, one of the producers of “the game changers” came on to challenge some of the criticism that Chris Kresser presented about the movie, and to say he did well would be a tremendous understatement. James knocked it our of the park, and defended himself and the film quite spectacularly. So much so that I’m actually considering taking the original breakdown of the film offline. This podcast will be up today at noon PT.

Breaking Down the Details

Recognizing that the episode with Kesser was one-sided, Rogan invited Wilks and Kesser on as guests to hash out the details. In the nearly four-hours-long episode, Wilks debunked Kesser’s claim that there’s “zero evidence” that vitamin B12 is supplemented to cattle. Kesser conceded to his point.

He added, “I’m actually considering taking the original breakdown of the film offline.”

However, the episode is still on Rogan’s YouTube channel.

Schwarzenegger praised Rogan for hearing Wilkes out. “Joe, I just want you to know I’m proud of you for always having an open mind and being willing to listen and change your mind about some things,” the former bodybuilder wrote on Rogan’s Instagram post.

“It’s too rare and if more of our politicians could do that, we’d be much better off. Thank you,” Schwarzenegger concluded.

Cameron’s documentary has made an impact since its release last October. It quickly became the best-selling documentary download on iTunes and garnered praise from several celebrities. Swedish martial artist Dolph Lundgren, Schwarzenegger’s co-star in the “Expendables” series, said on English talk show “Good Morning Britain” earlier this month that he adopted a plant-based diet. Gregg’s CEO Roger Whiteside also said that the film convinced him to try ditching animal products. Retired English footballer Jamie Redknapp called the film “one of the best documentaries I have seen in a while.”

“The Game Changers” is available to stream on Netflix and iTunes. 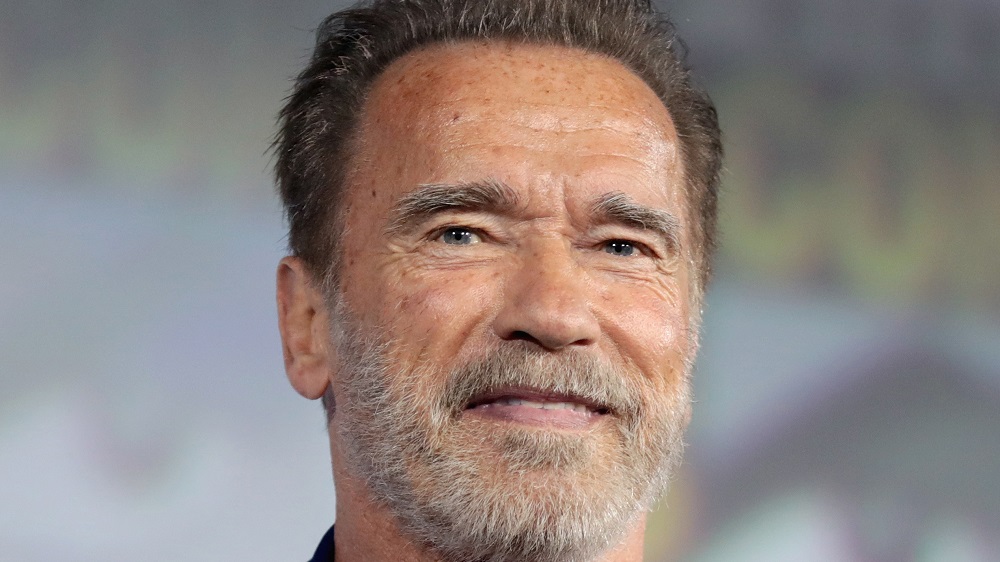