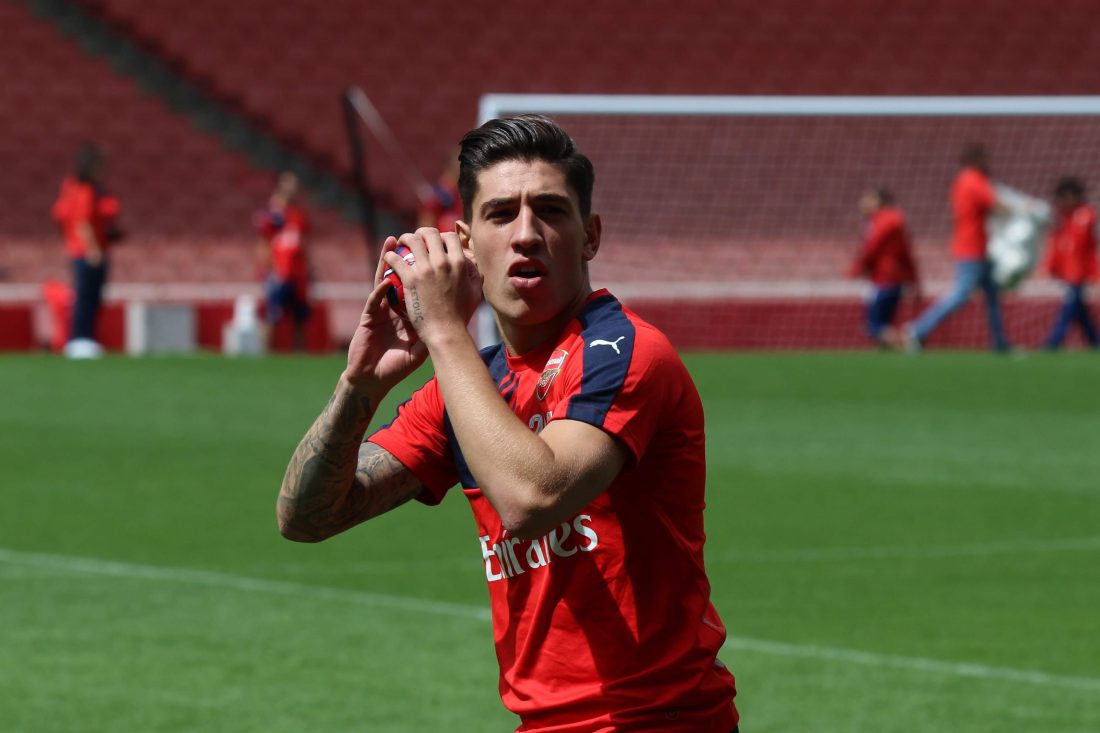 Professional footballer Hector Bellerin, who plays right-back for English club Arsenal and the Spanish national team, recently revealed that he switched to a plant-based diet more than six months ago.

In a video for Players Tribune, the football star spoke about what motivated him to change his diet: “At the beginning, I wanted to try for a couple of weeks to detox my body, but I just felt so great after it that I have kept going for more than six months.”

“The most noticeable thing is the inflammation in my body after games and in the speed that my body recovers compared to before.” He continued, “I always had a little problem with my ankles when I had played very hard games they would get a bit inflamed and stiff, and now I don’t even have to strap them to play anymore.”

Not many people know, but I’ve been following a Vegan diet this season. I sat down with @PlayersTribune to explain why and how I’ve been feeling since! ? https://t.co/EVYNfaX1o7

Although Bellerin says that he’s received a fair amount of ribbing from other players regarding his decision to not eat meat, the positive changes to his health speak for themselves and he hopes that he can change the way people see plant-based athletes. “If this is a way for people to see you can be an athlete and a vegan and that open doors for other people, then of course I would love to help,” Bellerin said.

“Getting rid of all the other food that I was eating and then going into this plant-based diet did take a few days to make me feel better, but after about three weeks I felt so good and I was waking up in the morning with so much energy.”

Bellerin is not the only vegan football player in the league. Members of English football club the Forest Green Rovers, which was described by FIFA as “the greenest football club in the world,” are given vegan meals on training days.