A new artisan vegan food producer, The Vegan Marshmallow Company, is preparing to launch “gelatin-free marshmallows which are also soy, corn, and carrageenan free in imaginative flavors that toast like creme brulee,” according to a company press release. The marshmallows use aquafaba, the trending liquid that’s leftover after cooking chickpeas that whips up and performs similar to egg whites and gelatin.

The response the company has received thus far has been “really positive,” and the company is now ready to fulfill orders to retailers and online buyers.

Michele Bezue, the confectioner behind the brand was “unprepared” when customers began asking for marshmallows and other sweet products made without gelatin, as she was unfamiliar with the lifestyle at the time. Not one to be content with unsatisfied customers, Bezue set out on a mission to perfect a formula for vegan and vegetarian marshmallows, that customers could enjoy “without having to sacrifice the rich taste, springy texture and toastability of traditional handmade marshmallows.” 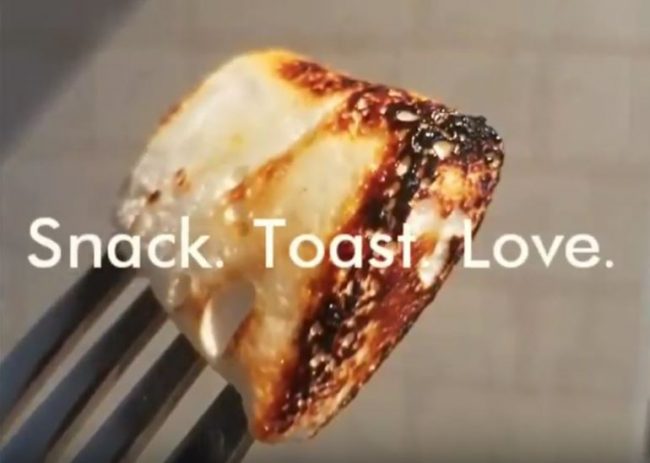 After several of Bezue’s close relatives transitioned to vegan and vegetarian diets last year, Bezue was able to conclude a long process of trials by finalizing her animal and allergen-free marshmallows.

“I knew that I didn’t want to offer the vegan community a subpar confection. I felt strongly that there had to be a way to create a gelatin-free marshmallow with the same amazing taste and qualities of traditional handmade marshmallows,” Bezue stated.

“You have no idea how excited I was when I finally got it right. Now that I have developed them without the common allergens that are normally found in most vegan marshmallows, I am over the moon.” 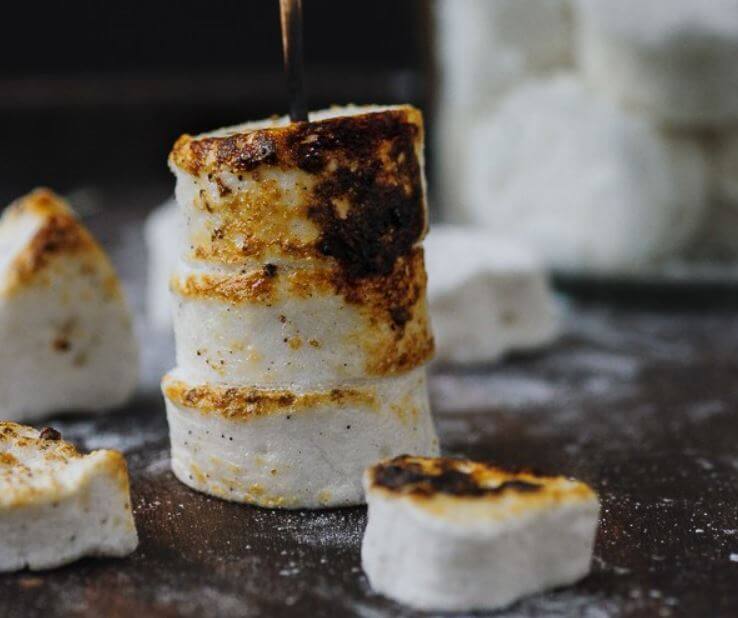 This new start-up is hopping on the plant-based market at a time where vegan dessert products are in high demand as consumers are becoming more conscious of the ethical, environmental, and health impacts of animal-based ingredients. New data have revealed the demand for vegan chocolate is growing fast across Britain.

If you’re interested in supporting this start-up, visit the Indiegogo campaign.