Asda is shutting down its traditional meat and fish counters and replacing them with ready-to-eat food counters.

According to Asda, more brand partnerships are planned. Per the Manchester Evening News, the change will affect 150 stores by the end of the year.

“The success of our counters trials last year shows there is a demand for an offer which is better aligned with our customers’ lifestyles,” Elizabeth Ruddiman, senior manager of Food for Now, said in a statement.

She added that trials have revealed that there has been a shift in the way customers shop and a need to “provide a greater choice” in stores. Asda will trial a “number of exciting options” at its food court-style counters.

Shutting Down the Meat Counter

Tesco, the nation’s largest supermarket chain, made a similar move last year. Locations across Cornwall, Burton, Devon, North Wales, and Kent closed down or reduced hours at its deli counters. Per The Guardian, the change may affect 732 Tesco stores.

“We’re making changes to our UK stores and head office to simplify what we do and how we do it, so we’re better able to meet the needs of our customers,” Tesco chief executive Jason Tarry told Cornwall Live last May.

“The most poignant of these is the expansion of supermarket own-label options with dedicated vegan ranges in mainstream stores,” explained Edward Bergen, global food and drinks analyst at Mintel. He added: “Additional space is also being freed up by UK supermarkets in the on-the-go aisles and small format stores to help promote vegan food and drink, making it easier for meat-eating consumers to try these new concepts out.”

Other major supermarket chains, including Tesco, Waitrose, and Iceland, have also introduced dedicated vegan sections. Asda will add its Food for Now counters to more stores later this year. 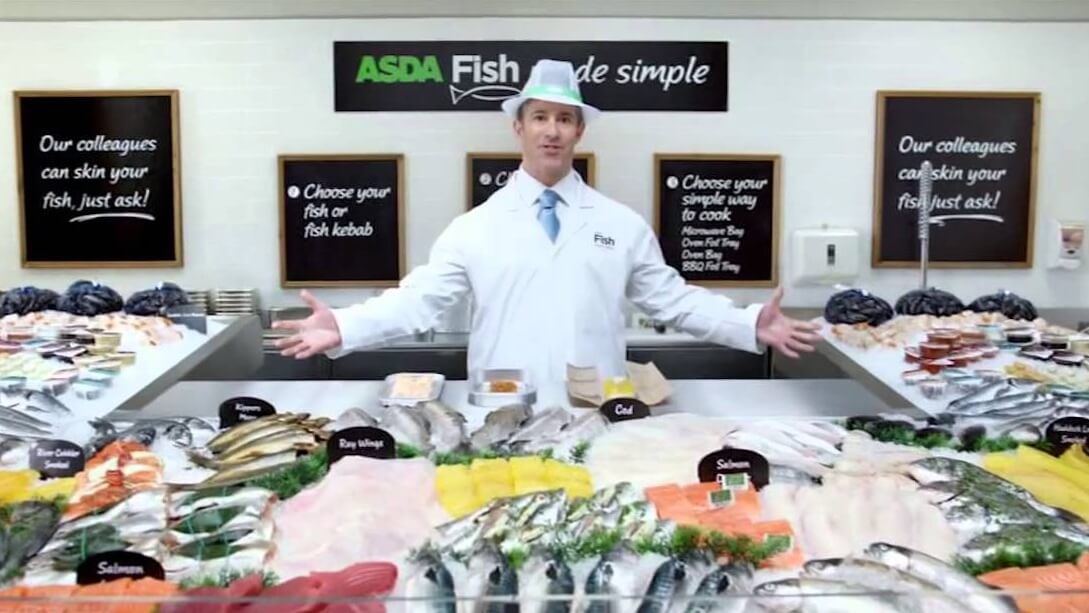