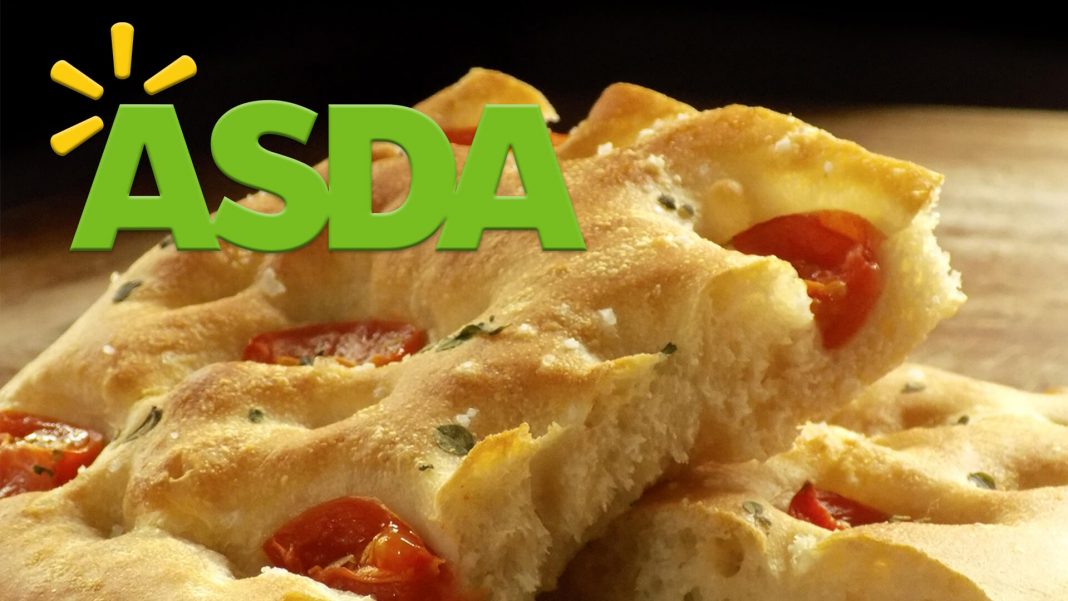 You can now buy vegan cheese and onion focaccia at Asda UK. New to the supermarket chain’s “Free From” range, the new cheesy bread is gluten-free and comes topped with dairy-free red Leicester and caramelized red onions.

While Asda’s classic rosemary focaccia is vegan, its mozzarella and red onion-topped bread uses traditional dairy-based cheese. But the chain is in-tune with consumer demand; it has already launched several new vegan products since the beginning of the year.

Over the past year, Asda has been working to up its plant-based options, including seasonal meatless BBQ options for summer, a Christmas range, dairy-free cheese at its in-store fresh pizza counters, and vegan hot cross buns and chocolate egg trios for Easter. Last August, the partially credited its spike in sales to its new vegan food launches.

Last year, one in six new product launches in the UK were vegan – more than any other nation, according to data from global market research firm Mintel. Experts credited new own-brand supermarket launches from chains like Tesco, Asda, Morrisons, and Sainsbury’s for helping the UK become the world’s leader in vegan products.

“The most poignant of these is the expansion of supermarket own-label options with dedicated vegan ranges in mainstream stores,” said Edward Bergan, global food and drinks analyst at Mintel. “Additional space is also being freed up by UK supermarkets in the on-the-go aisles and small format stores to help promote vegan food and drink, making it easier for meat-eating consumers to try these new concepts out.”

The firm noted that an increasing number of consumers are consciously adopting “flexitarian” eating patterns, primarily for health and sustainability. Bergen noted that individuals are turning to social media – where many shoppers share their supermarket finds – to “compete with and offer inspiration” to others.