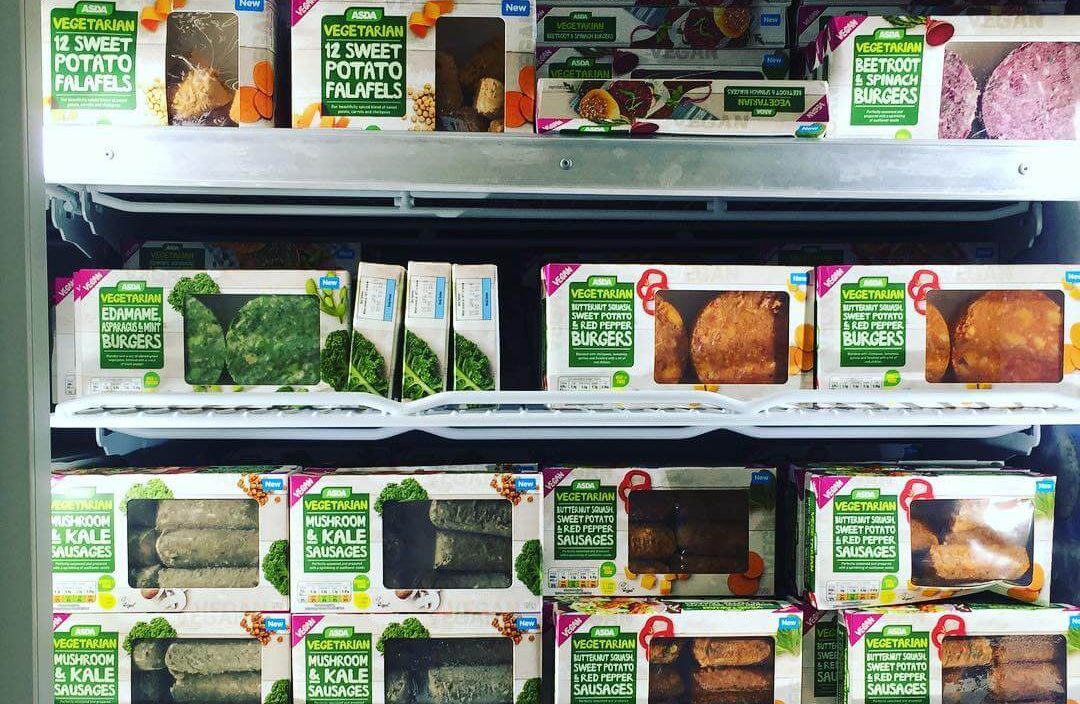 According to the supermarket, which is owned by Walmart, in the three months leading up to June it experienced a 2.4 percent rise in net sales. It credited better food sales for strengthening its overall performance – online food sales climbed by 13.2 percent.

The supermarket’s expansion of its own-brand range of vegan food, launched in May, played a role in helping the company to maintain its positive sales growth, some have speculated. The range outperformed the rest of the market for the first time since 2014.

The strong sales are expected to continue for the remainder of the year, Asda chief executive Roger Burnley noted.

“We remain focused on delivering our strategic priorities and investing in the areas that matter most to our customers – innovation in our own brand, lowering prices and in continuously improving our shopping experience both in store and online,” said Burnley.

In February, Asda again credited vegan food for positive sales growth. And it’s not alone in doing so – other major UK supermarkets have credited meatless product launches with driving strong sales growth, too.

Last June, Waitrose reported that sales of vegan and vegetarian food have risen by 34 percent. And in April, Tesco credited the launch of its “Wicked Kitchen” range of vegan readymade meals as a key revenue driver. Further, Sainsbury’s, which announced a merger with Asda last May, recently reported a 20 percent weekly increase in the sale of vegan products.

According to data released earlier this year, the number of vegans living in the UK has surged by 700 percent in just two years and nearly eight million Brits are now eating meat-free diets. Despite this, however, a report recently released by the Agriculture & Horticulture Development Board showed that the rising demand for vegan food is driven primarily by meat-eaters who are looking for healthier, more sustainable food.