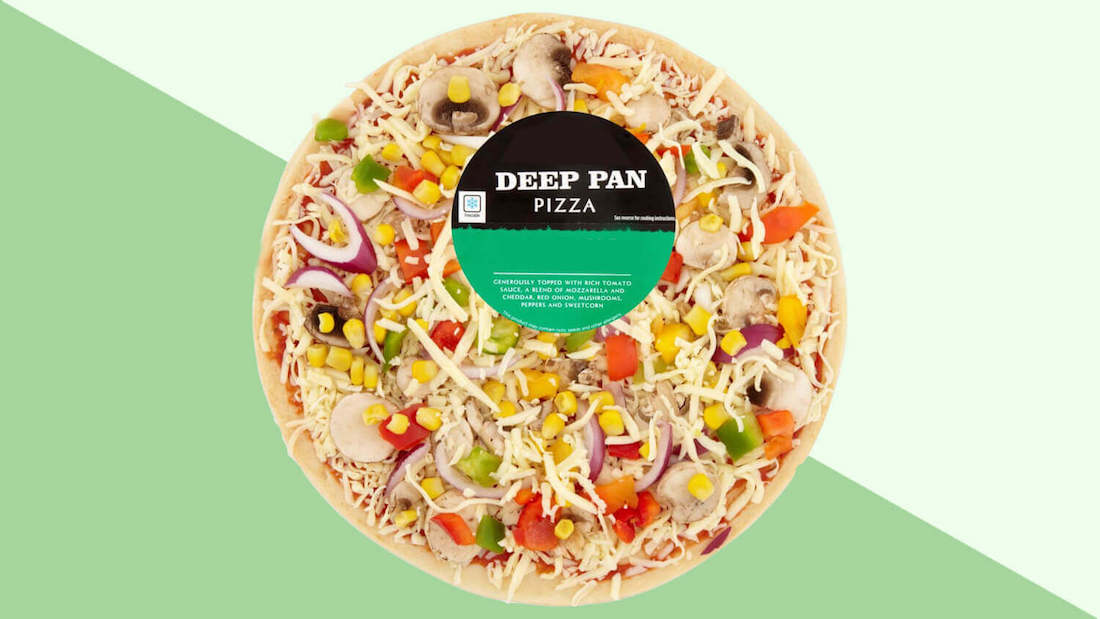 Last week, Twitter user Canny Food tweeted at the chain: “I hear that @asda are adding #vegan cheese to their pizza counters in store soon. Can you confirm this is across the country please, @AsdaServiceTeam?”

A representative was able to confirm that the rumor would soon become a reality. “Good News this morning,” replied the service team. “Yes we will at majority of stores next week! ENJOY ! :)”

Asda already offers a number of pizzas for takeaway in its stores; however, this will mark the first instance of the supermarket chain offering vegan cheese for customers looking to take home a hot pizza. While it has not yet been announced what type of dairy-free cheese that Asda will use for its pizzas, the company sells its own-brand vegan mature cheddar, coconut oil-based mozzarella and soft cheese shreds. It also carries options from Greece-based brand, Violife. For the Christmas season, the supermarket chain will offer a vegan cheese board, featuring three types of dairy-free cheese.

Asda’s new vegan options at the pizza counter are just one of many new offerings from the company. Earlier this summer, the chain launched a new range of vegan burgers, which was soon followed by the announcement that vegan food was partially responsible for a spike in sales. Asda customers are also gravitating toward vegan products launched by private brands. Last week, the Vegan Cumberland Sausages offered by meatless brand Quorn were named Frozen Food of the year in the annual Asda Innovation Awards, where customers are prompted to vote for their favorite products.