As well as sweet treats, Dr. Oetker has dipped its toes into the savory vegan food scene. The brand previously partnered with vegan and vegetarian meat brand Quorn to produce a line of meat-free pizzas.

Dr. Oetker’s lean toward animal-free food could be part of its commitment to sustainability.

“Protection of the environment and climate has a special significance at Dr. Oetker and is firmly integrated into corporate governance,” Dr. Oetker writes on its website. “Trust, sustainability, and credibility are extremely important factors in the Dr. Oetker family business. Established over 100 years ago in Germany, the business has developed with these values at its core.”

Dr. Oetker isn’t the only one producing dairy-free cream cheese-style icing; Betty Crocker’s version of the item is also free from animal products. 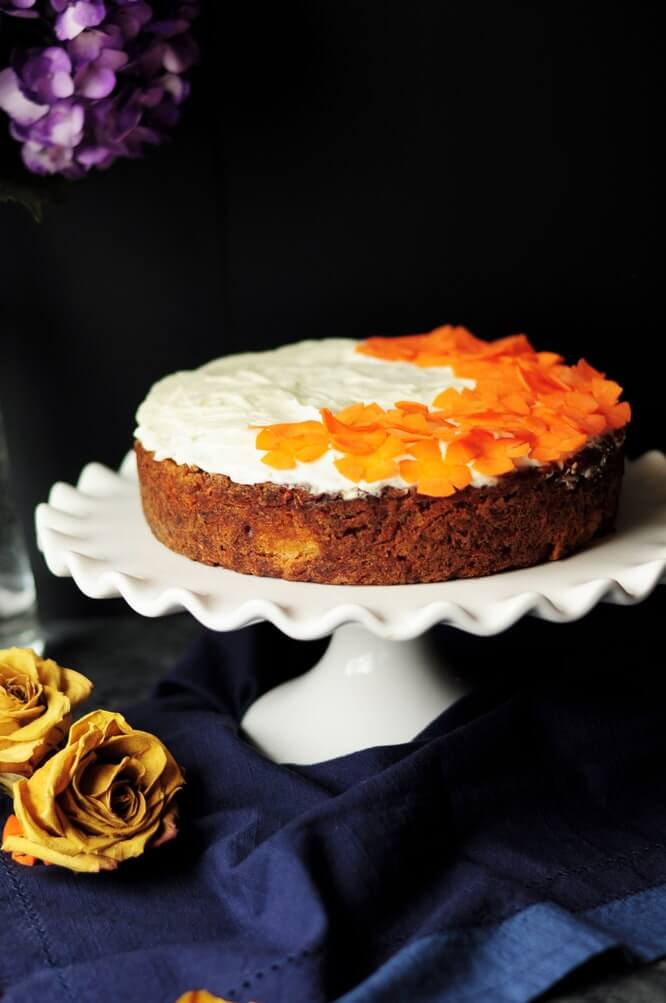 Cadbury recently launched a vegan ready-to-eat Fudge Flavor Icing, which is also sold at Asda. The product is part of a recent trend for the chocolate giant; earlier this year, Cadbury launched vegan Bournville giant chocolate buttons. Cadbury indicated in a statement that the buttons were launched to keep up with the rising demand for dairy-free chocolate.

“Dark chocolate penetration is growing in the UK, and we know there are only a few players present within sharing bag,” said Mathieu Maggi, the brand manager for Cadbury Bournville, in a statement. “By teaming the most recognizable dark chocolate brand with the iconic Cadbury Giant Button format, we believe we have created a real opportunity for retailers to drive sales.”