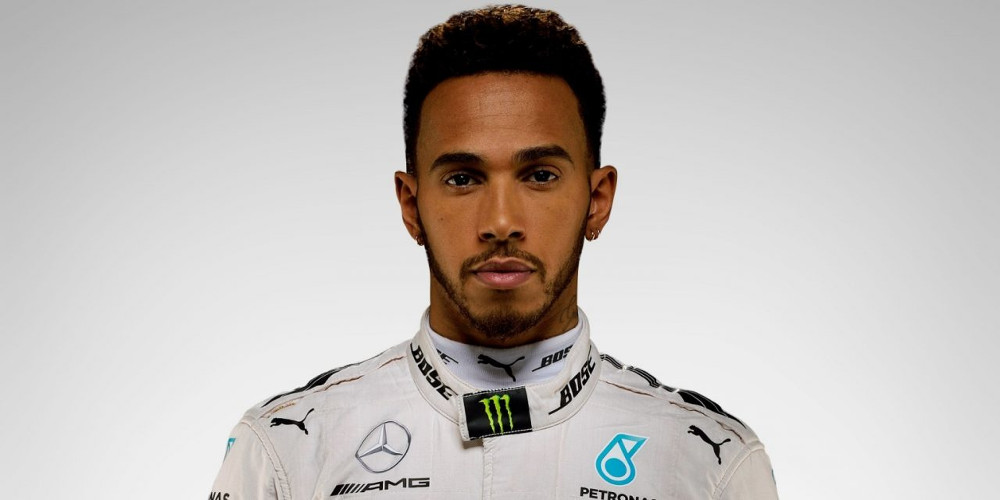 Four-time Formula One champion Lewis Hamilton has taken to his Instagram story, rallying fans to “go plant-based” by sharing a video from international animal rights non-profit Mercy For Animals.

In his story, the athlete posted a video containing slaughterhouse footage with the caption “if you can’t bear this with your eyes, don’t put them  in your mouth.”

In Hamilton’s first post, he implored his fans to “please open your eyes.” He concluded the story by asking fans to consider going plant-based. 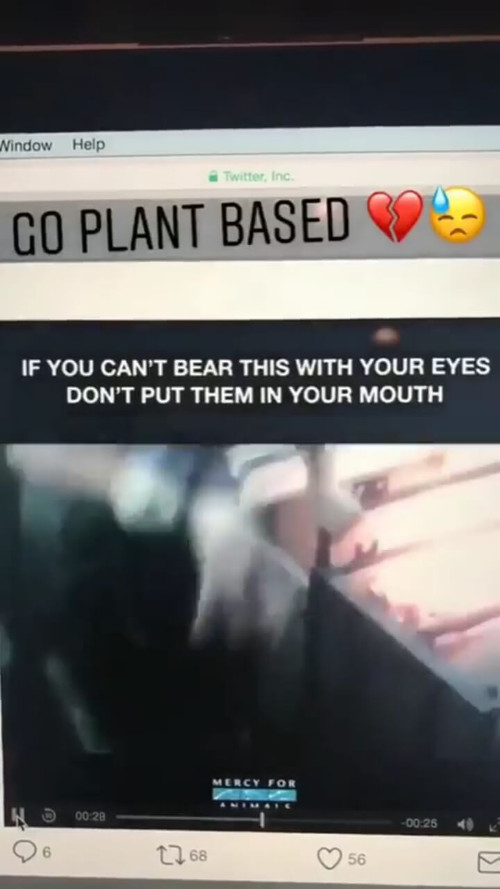 Since watching the documentary “What the Health” last year, Hamilton decided that he was “on a mission to go vegan” and has been very vocal about the positive changes he has seen since changing his diet.

Not long after proclaiming his mission, Hamilton credited his U.S. Grand Prix Win to his new diet. In an interview with CNN, he proclaimed: “I do feel the best I’ve ever felt in my life, in my 32 years, physically. I feel incredibly clean and healthy,” concluding that he could “never go back” to eating meat.

It seems as though the athlete is not showing any signs of giving up on his mission to go vegan. Earlier this week, he posted a call for vegan chefs via his Instagram story, asking fans to tag their favorite plant-based culinarian in hopes of finding one who would work with him. He was immediately taken aback by the overwhelming response, stating “wow I never knew there were so many vegan chefs out there.”

Whether it is for reasons such as personal health, environment, or concerns for animal welfare, Hamilton is not the only athlete to stop eating meat. Several members of the NFL team the Tennessee Titans have joined teammate Derrick Morgan in eating plant-based meals prepared by Morgan’s wife, chef Charity. After going vegan, professional hockey player Sasha Kozorez said, “It felt like I was seventeen again. The benefits of treating your body right with plants are undeniable!” And professional wrestler Austin Aries has not only shattered stereotypes by winning multiple titles across some of the world’s top wrestling promotions, but wrote about how going vegan changed him in his book, “Food Fight: My Plant-Powered Journey From The Bingo Halls To The Big Time.”