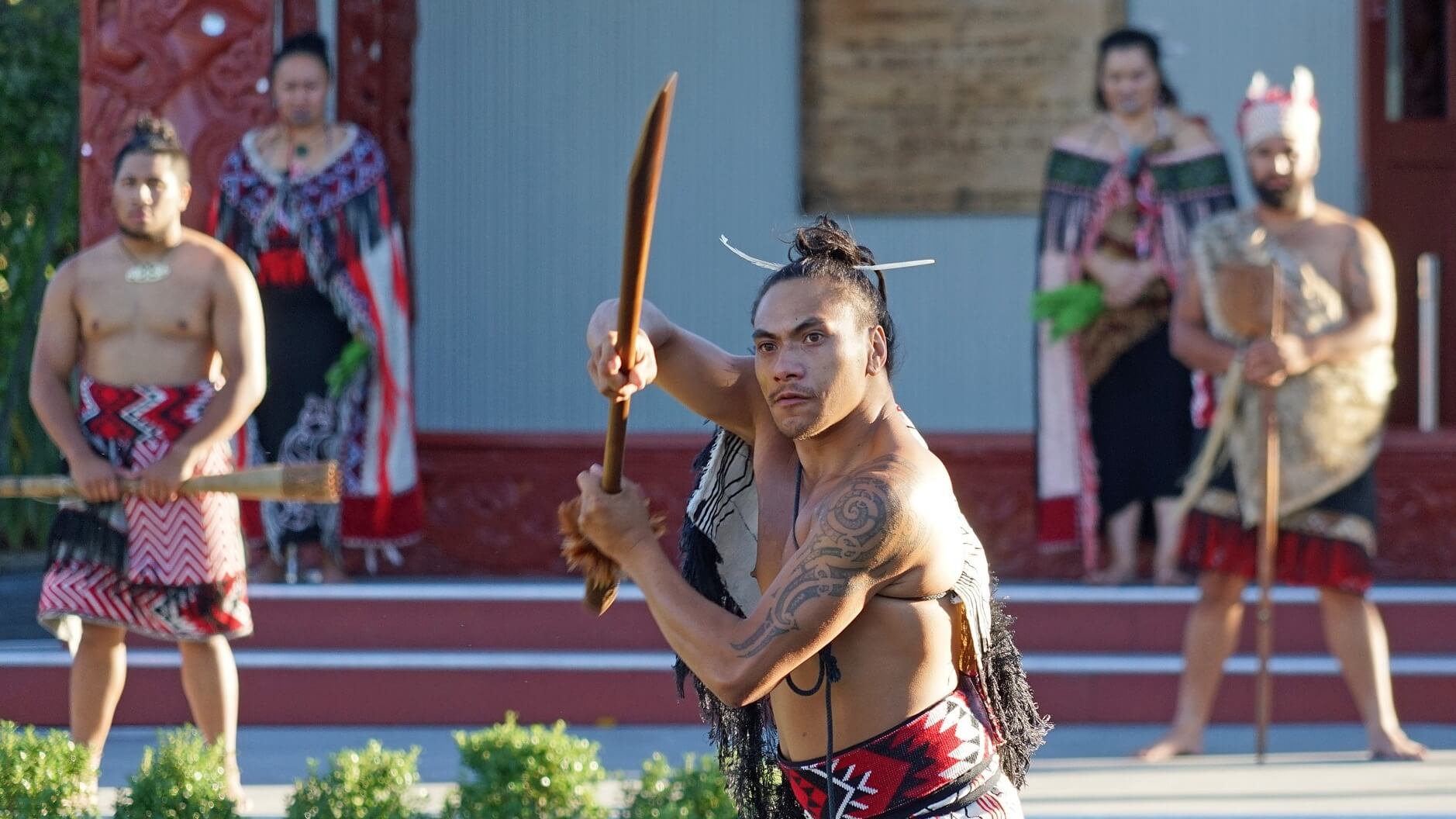 An Aukland-based Māori couple is encouraging other native New Zealanders to give veganism a go this World Vegan Day.

According to Māori Television, Chris Huriwai and Sam LaHood are the passionate animal rights activists taking to the streets to promote a message of compassion.

The couple, both world champion unicyclists, are committed to speaking out about animal welfare to spark curiosity in veganism, and because, “if you believe in something that’s worth fighting for then you should fight for it no matter what,” Huriwai says in a film about the couple.

Huriwai and LaHood partake in street activism with Anonymous for the Voiceless, a group which displays graphic images of animal industry practices – something Huriwai believes is key to engaging the public. His own beliefs and commitment to a cruelty-free lifestyle stem from personal experiences of witnessing animals being taken to slaughter.

“I grew up rural; my friends were the animals that I looked after,” he explains. “When I witnessed animals being killed on my farm, it was a big wake up call for me.”

LaHood likewise went vegan after seeing footage of violence against animals. “I didn’t understand how the issues could be so bad and that’s the day that I went vegan,” she says.

Huriwai points to the cognitive dissonance that many people experience, caring for some animals as family members and protecting them while paying for other animals to be slaughtered. “Humans are inherently kind and compassionate beings. We all love animals but we are taught to love some and eat others,” he says.

The animal welfare advocate is keen to pass this understanding to members of the general public, including the couple’s fellow Māori people.

The Māori are the indigenous Polynesian people of New Zealand, and are the second-largest ethnic group in New Zealand.

A traditional Māori diet centers around birds and fish, including eel caught from freshwater streams, shellfish, and kina (sea eggs) supplemented by wild herbs and roots. Despite this cultural backstory, Huriwai hopes that more Māori people will consider dropping animal products this World Vegan Day. “Veganism and Māori go hand in hand because they’re both about respecting life and sustainability,” he explains.

Earlier this year a traditional Māori meeting ground announced that it was shifting to a plant-based diet for the health of the community.

Glenda Raumati, kitchen head and manager of a local health clinic, is the brain behind the change. “We’re trying to change the way our people eat,” said Glenda Raumati, who spearheaded the shift, “you can never eat too many vegetables.”