Australian burger chain Grill’d joined the Meatless Monday movement yesterday by offering only plant-based food for the day, including its Beyond Meat burgers.

Grill’d hopes to encourage its diners to consider eating more vegetables, as well as perhaps having a meatless day each week. The Grill’d website recognizes the benefits of going meat-free, saying, “Taking a day off meat is important for health, it’s important for the environment and it’s important to our guests.”

According to the website, the restaurant chain has seen a 10 percent increase in orders for vegan and vegetarian food.

The chain’s menu offers around 20 beef burgers and a handful of meat-free options, including several made using Beyond Meat.

Grill’d CEO Simon Crowe has pledged to make half of the Grill’d website plant-based by 2020. He told Business Daily earlier this year, “It’s no longer just a fad, it’s a trend and our job is to build upon that trend.”

He added, “Australia is one of the fastest-growing vegan markets in the world, and there are already more than two million vegetarian consumers here.”

Grill’d’s latest menu additions are based around Beyond Meat’s vegan “bleeding” burger. Some of the Beyond Meat burgers are vegan and contain egg-free mayonnaise and dairy-free cheese, while others include dairy or bacon. The bacon Beyond Burgers skip on beef and are intended for meat-eaters looking to reduce their meat intake. 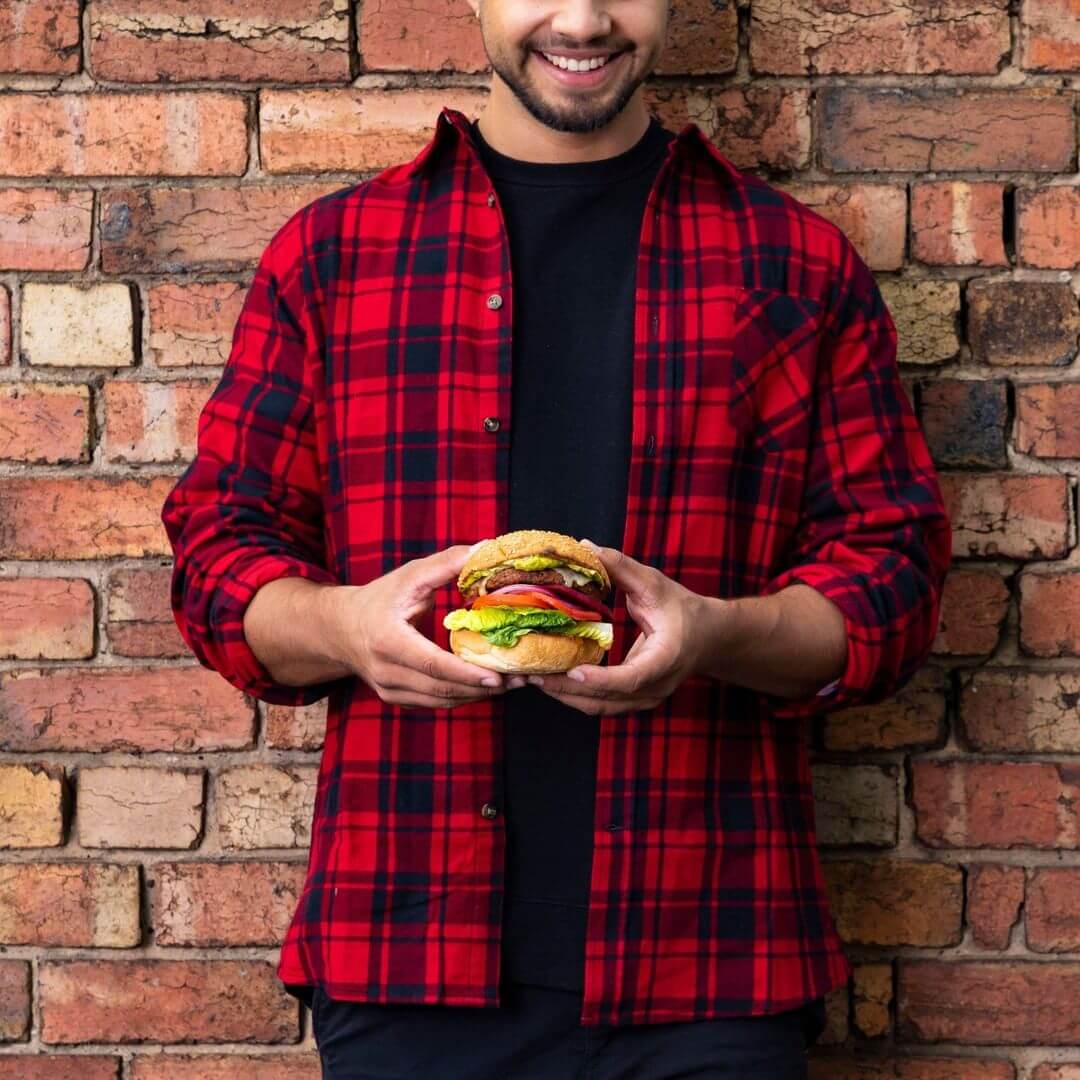 The decision by Grill’d to dedicate April 15 to plant-based options follows the growing trend of Meatless Mondays around the world.

The city of São Paulo, Brazil, recently announced it would be implementing a Meatless Monday campaign across its public schools. Launched by Mayor Bruno Covas, the bi-monthly plant-based menu changed to weekly. The new menu will be served in more than 3,500 schools in the city, reaching more than one million students every week.

The decision followed a successful trial led by 2021 mayoral candidate Eric Adams in 15 Brooklyn schools. The initiative was expanded to the city’s more than 1,700 public schools last fall.