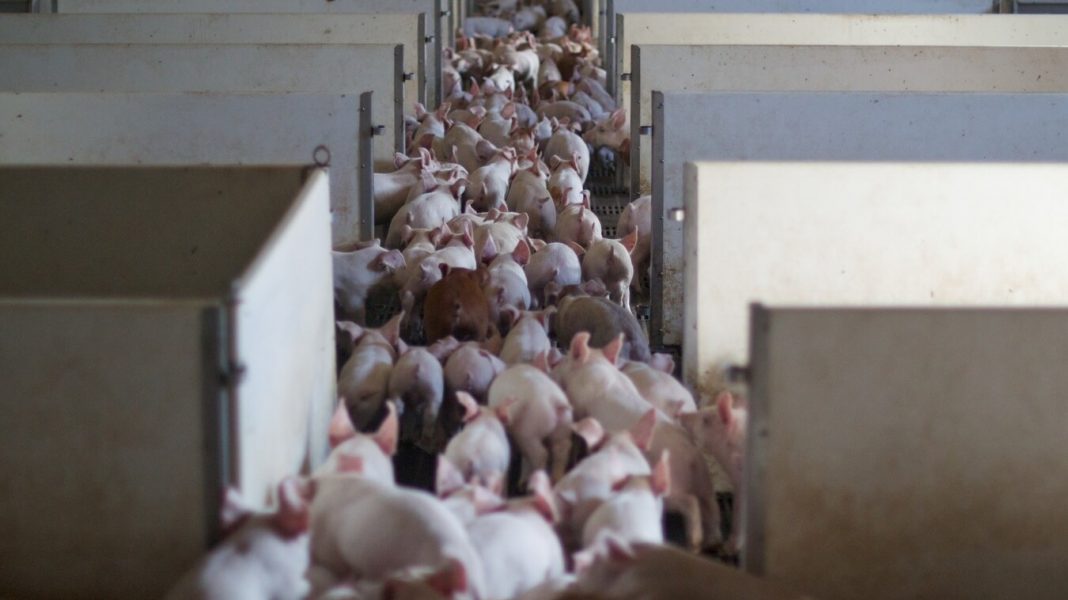 The first of its kind interactive map details the exact locations of more than 5,000 factory farms and slaughterhouses across Australia.

The animal rights group Aussie Farms launched the map along with more than 14,000 photos, videos, and documents that expose the mistreatment of animals.

Chris Delforce, the organization’s executive director and the filmmaker behind 2018’s “Dominion,” says the project, which has been in development for over eight years, is a “comprehensive, interactive map of factory farms, slaughterhouses and other animal exploitation facilities across Australia.”

According to Delforce, the documented locations has been used by a “relatively small” number of animal rights activists and organizations before the group decided to make them public in an effort to “force transparency on an industry dependent on secrecy.”

“We believe in freedom of information as a powerful tool in the fight against animal abuse and exploitation. We believe consumers have a right to know of the existence, location and operations of these businesses,” Delforce said in a statement. “We believe whistleblowers have the right to a platform where their anonymity can be respected.”

Repost and photos @bearwitnessaustralia An action this morning coordinated by Bear Witness Australia and Aussie Farms had around 60 activists from six states converge on the Luvaduck abattoir in Nhill, Victoria. We occupied the rooftop with large banners and formed a large circle in the unloading dock where shell pools were filled with water, ducks were removed from the slaughter line to swim for the first time in their lives. Denied water for their entire 7 week lives, ducks commonly have issues with their legs due to having to bear their weight where they would ordinarily float on water when given the choice, and nose and eye infections from not being able to dip and clean their faces in water. Although these aquatic birds had never before been provided with surface water, today within moments of being placed into the shell pools the ducks were dipping, swimming, dunking, grooming and all round joyfully playing in the water. Drawing to the end of the action we asked to take the ducks that we have provided the water for, rather than having them sent back to the kill line, but Luvaduck refused to let us spare any of the ducks. Heartbroken by the prospect of leaving our new much happier friends to their fate- we didn't. At risk of arrest the 60 activists grabbed the swimming ducks and ran them into the field and into vehicles to safety- 19 lives were saved. We ask, can you really Luvaduck if you kill a duck? See inside this facility with hidden camera footage that shows ducks having their throats cut fully conscious. www.killaduck.com Witness #1, Witness #5 and Witness #6 #dominionmovement #wewillrisetogether #animalliberation #animalrights #animal #equality #compassion #friends #plantbased #eatplants #vegan #crueltyfree #photography #sony #dominionmovement #bearwitness #bearwitnessaustralia #farm #aussiefarms #pekingduck #duck

“Most consumers are still unaware of the reality and sheer scale of everyday, industry-standard animal agriculture, where practices like overcrowding, mutilation without anaesthetic, live maceration of unwanted male chicks in the egg industry and the slaughter of 5-day-old unwanted male calves in the dairy industry, gas chambers as a stunning method in all major pig slaughterhouses… are considered acceptable and routine by those who profit from them, typically while presenting an entirely different image in their marketing campaigns,” Delforce explains. “This map is about laying everything bare, so that consumers can make their own informed choices about what they wish to support with their purchases.”

According to Delforce consumers are often manipulated by “mythical concepts” of factory farms and slaughterhouses, but the footage can help them understand the reality.

“It shows how these horrific places that most people wouldn’t support, have essentially taken over the country,” he says. “Naturally, we’re receiving a lot of backlash from farmers already, because for so long they’ve been able to operate as they please, without scrutiny and without awareness… but that’s now changing.”

The map can be found on the Aussie Farms Repository website. 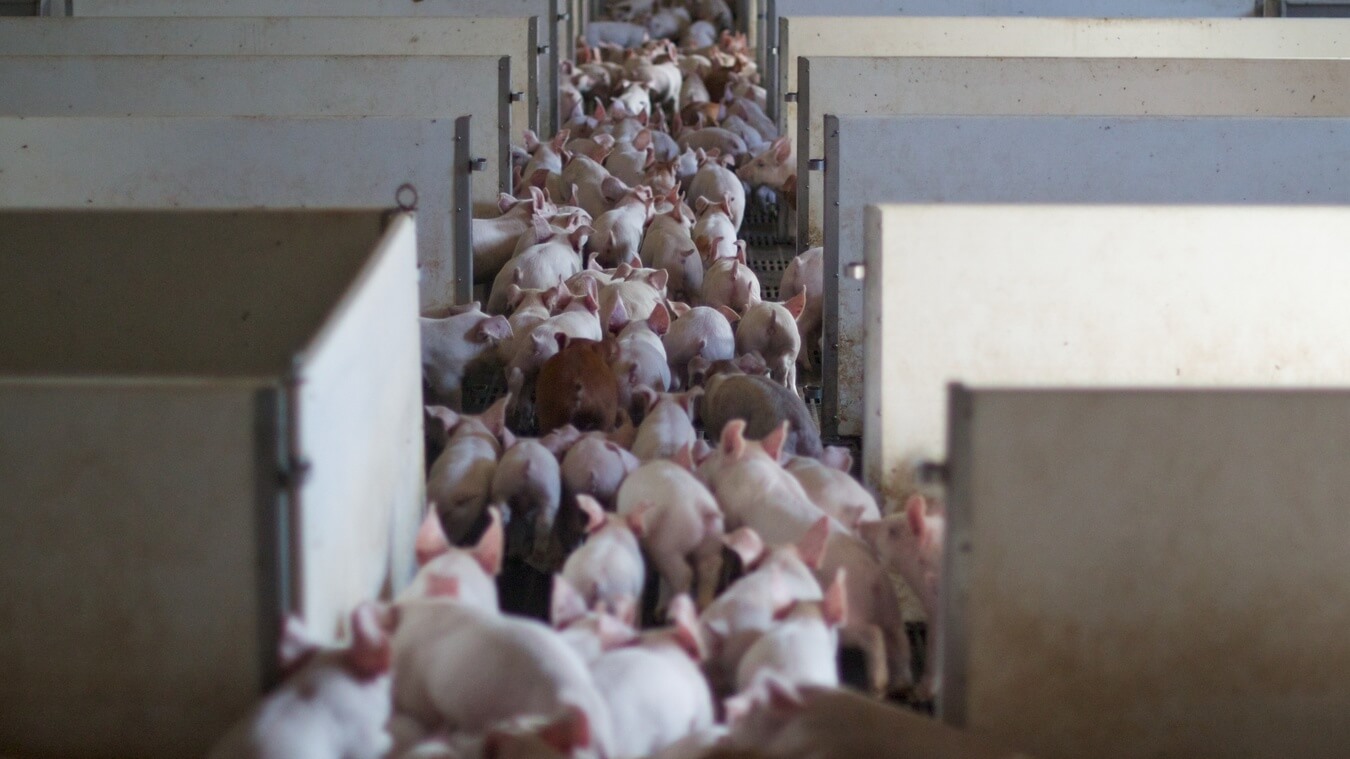