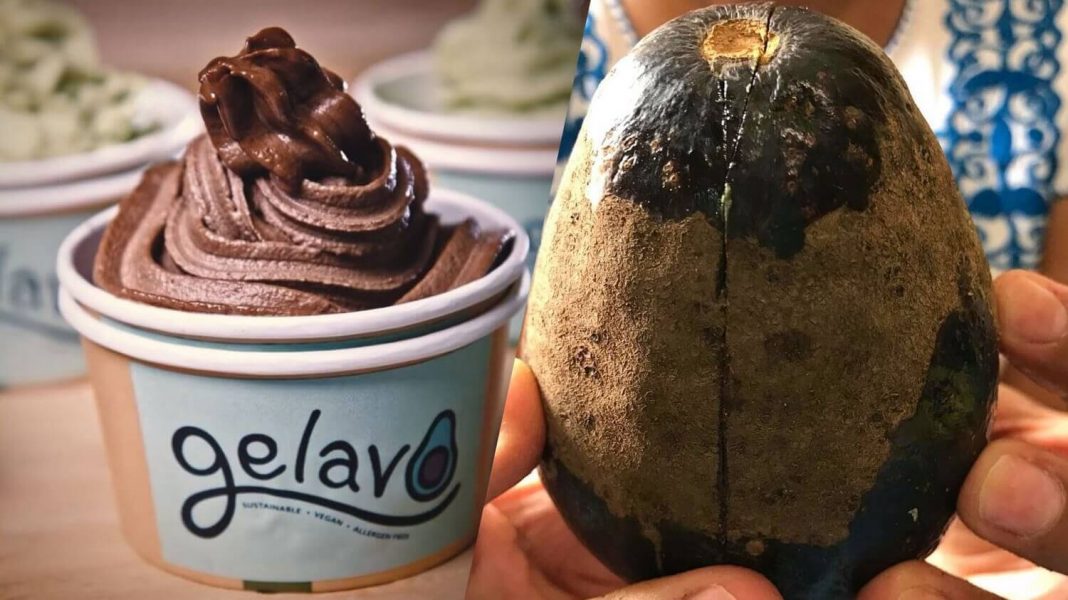 In the past few years, avocados have soared in popularity, with consumers – Millennials, in particular – using the food on toast, in pasta, and even on pizzas. But this surge in demand has also increased waste, with consumers often only choosing the best-looking fruits. Perth-based Gelavo wants to put the unwanted “ugly” avocados to good use, by turning them into ice cream.

Created by food technologists Andrew Tilley and Anthea Rodoreda – who first developed the dairy-free ice cream idea whilst studying at Curtin University. Gelavo will begin distribution of its frozen treat next week in shops and restaurants around Perth.

Each scoop of ice cream – available in chocolate, coffee, and original flavors – is made up of 22 to 25 percent avocado as well as water, sugar, canola oil, and lime juice.

The company uses Hass avocados, which, due to their blemishes and odd sizes and shapes, are often considered less aesthetically pleasing than other avocados and therefore are frequently thrown away before they are eaten. For its first year in operation, Gelavo intends to prevent one tonne of avocado waste with its ice cream.

Speaking to Fresh Plaza, Rodereda explained, “We aim to reduce that waste, while providing a good value-added vegan product to the dairy-free segment and to those with allergies or intolerances.”

Around the world, vegan ice cream is growing in popularity as more consumers avoid dairy products for health, environmental, and animal welfare-related reasons. In fact, within the next decade, the global vegan ice cream market is expected to hit $2.45 billion.