Vegan Mousaka, made with eggplant, potatoes, and mushroom mince, Spanakopita, made with vegan feta cheese imported from Greece, and Bougatsa, made with almond milk and orange, are just some of the veganized Greek classics available on the bakery menu. And they’re highly sought after, claims Katsivardas. “People told us they would drive two hours to our Revesby shop,” the founder told Broadsheet. “So we thought we should open a shop closer to the vegan community in Newtown.”

“With a lot of love, passion and experience we are producing the most famous and favorite Greek traditional meals in their vegan version without losing the amazing taste and at the same time becoming a lot more healthy and environmentally friendly,” the bakery notes on its website. 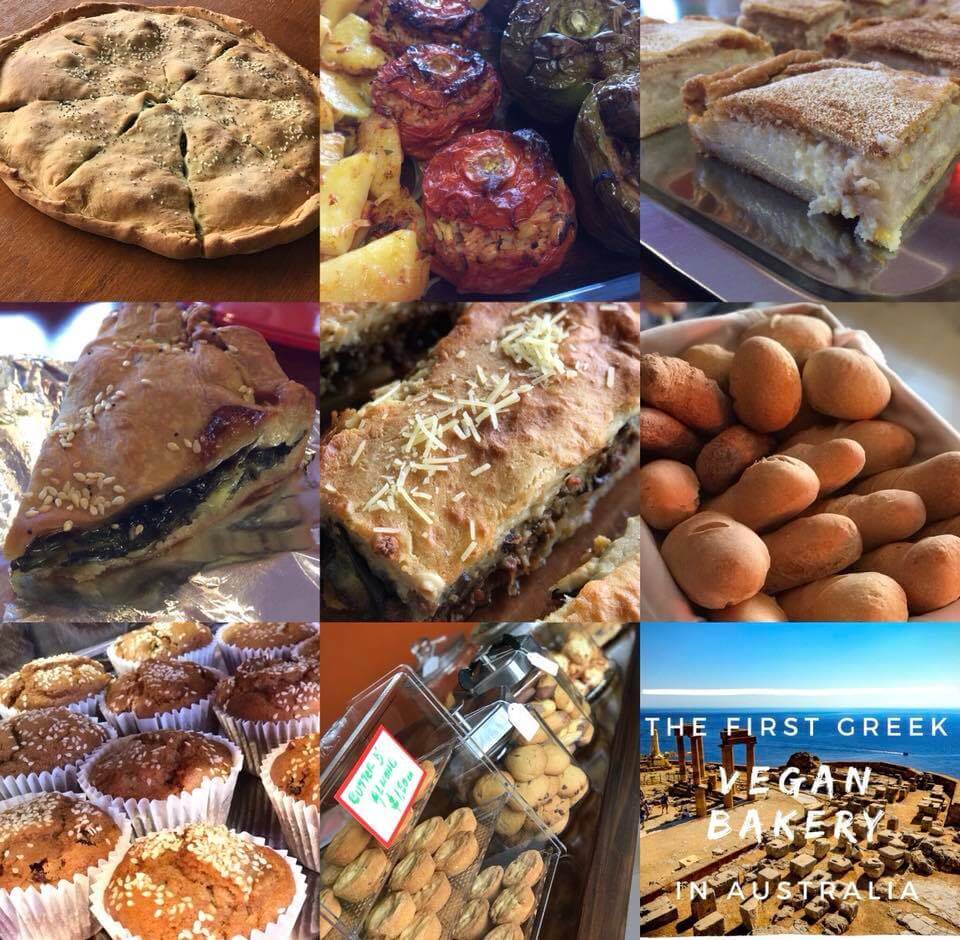 The baked vegan treats are just like the traditional recipes, according to one fellow Greek customer who left the business a 10/10 review. “From one Greek to another, the flavours were spot on and truly authentic!” The reviewer enthused. “Each dish was amazing and I can highly recommend to go and check these guys out!”

Across Australia, veganism is becoming more popular. Earlier this month it was reported that the country’s first ever entirely vegan mall, Lovechild Market Place, had opened its doors. Restaurants, bars, and retailers, all vegan and cruelty-free, have now opened for business in the mall, labeled by The Urban List as “one of the most anticipated new openings of 2018.”

In fact, demand for vegan products is so high in the country that Woolworth’s, Australia’s biggest supermarket, has announced it is to continue expanding its plant-based selection to keep up with consumers. “In the past 12 months, we’ve added dozens of new products for customers, including dairy-free cheeses, ice cream, and vegan meals,” a spokesperson for the chain told Canstar Blue. “We recently commenced ranging popular products like Tofurky, Sheese, Funky Fields, and Follow your Heart. Every indication tells us this category will not only continue to grow and we’re focused on building a vegan range for our customers that is high quality, convenient, and affordable.”