Australia’s largest supermarket, Woolworths, has reported a rise in demand for vegan food. In response, the chain intends to continue expanding its plant-based selection.

Sheese, Tofurky, Follow Your Heart, and Funky Fields, are just some of the new vegan brands Woolworths has added to its shelves recently, with great results. Vegan food sales have increased by over ten percent at the chain over the last year. Consumers, such as Youtuber Will James, are pleased with the chain’s new additions.

“We’ve seen a strong increase in demand for vegan products in the past year, and we’re working to create even more choice and variety for our customers,” a spokesperson for the store told price comparison site, Canstar Blue.

“In the past 12 months, we’ve added dozens of new products for customers, including dairy-free cheeses, ice cream, and vegan meals. We recently commenced ranging popular products like Tofurky, Sheese, Funky Fields, and Follow your Heart,” they added. “Every indication tells us this category will only continue to grow and we’re focused on building a vegan range for our customers that is high quality, convenient, and affordable.”


The new range, the spokesperson continued, will focus on nutritional value, catering for the intake of calcium, iron, zinc, and vitamin B12. 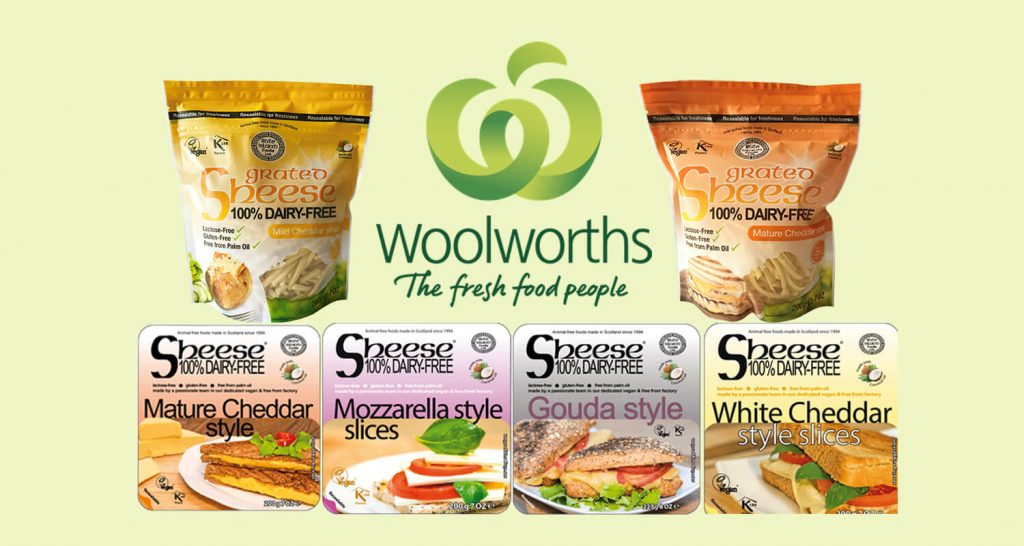 At the beginning of the year, Australia was named as having the third biggest vegan market in the world by market research company, Euromonitor International. January data suggested that the vegan packaged food industry was set to increase from $136 million to $215 million, by 2020.

Woolworths isn’t the only one witnessing a spike in demand for vegan options, winemakers in the country recently revealed that vegan labeling on their products now acts as a selling point. “Wines that are organic and vegan are [now seen as] just as good, if not better than their non-vegan counterparts,” said Richard Angove, of Angove Family Winemakers.

An all vegan delivery service recently opened on the Gold Coast, and Pizza Hut announced earlier this month that vegan pizzas are now available in select locations across the country – if the trial is successful, the meat and dairy-free pizzas will be rolled out across restaurants nationwide.

“[Vegan food is] getting really, really mainstream,” another spokesperson for Woolworths, told 7 News.

Image Credit: Eating with Will