Australia has proposed plans to reject a label on animal products that would certify them as humane. It claims the certification could mislead consumers.

The nonprofit certification organization said Cape Grim Beef in Australia was newly licensed under the program.

HFAC says its mission is to improve the lives of farm animals used in food production from “birth through slaughter.”

“The goal of the program is to improve the lives of farm animals by driving consumer demand for kinder and more responsible farm animal practices,” the company’s website reads.

The program requires farmers to adhere to certain animal care standards. “Farm animals [must] be fed nutritious diets without antibiotics, hormones, and animal by-products, and receive proper shelter, resting areas, and sufficient space to support natural behaviors,” the company said in a release.

To join the program, producers and farmers must submit to third-party inspections to confirm they’re in compliance with the standards. 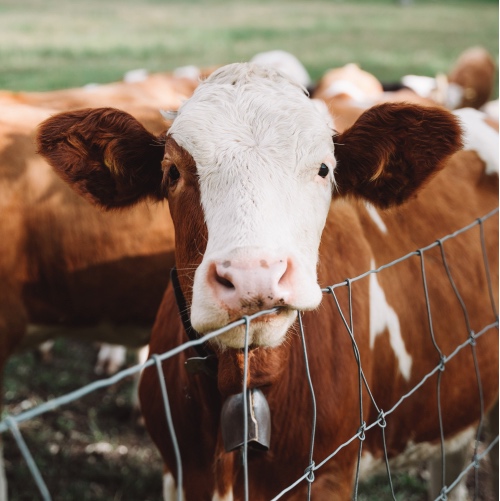 Australia says the certified humane label could be misleading to consumers.

Following an initial assessment of the label, the Australian Competition and Consumer Commission (ACCC) has now proposed rejecting HFAC’s application to roll out the certification further.

The ACCC questioned the label’s standards, saying it is “inconsistent with what a reasonable consumer in Australia would expect regarding the humane treatment of animals.”

The agency found that some of the proposed label standards actually fall short of Australia’s standard animal welfare practices.

The ACCC invited the HFAC to respond to the concerns it raised. It says it has not yet received a response.

The agency worries “Certified Humane” products will mislead consumers. It says consumers may believe they are purchasing higher animal welfare products than they actually are.

HFAC’s Certified Humane label is currently used in many other countries, including Canada, the U.S., Colombia, New Zealand, and India.