In the space of three months, Australia has reduced its use of plastic bags by 80 percent.

Australia’s National Retail Association reported that the drop was not led by legislation or government policy, but by two of the nation’s biggest supermarket chains: Coles and Woolworths.

Last year, the two retailers banned free single-use plastic bags, instead offering reusables ones for 15 cents. Science Insanity reports that the move could potentially prevent around 1.5 billion plastic bags from entering the ocean and the natural environment.

“Retailers deserve an enormous amount of kudos for leading the way on one of the most significant changes to consumer behavior in generations and we also applaud shoppers for embracing this environmental initiative,” said the National Retail Association’s Manager of Industry Policy David Stout in a statement. 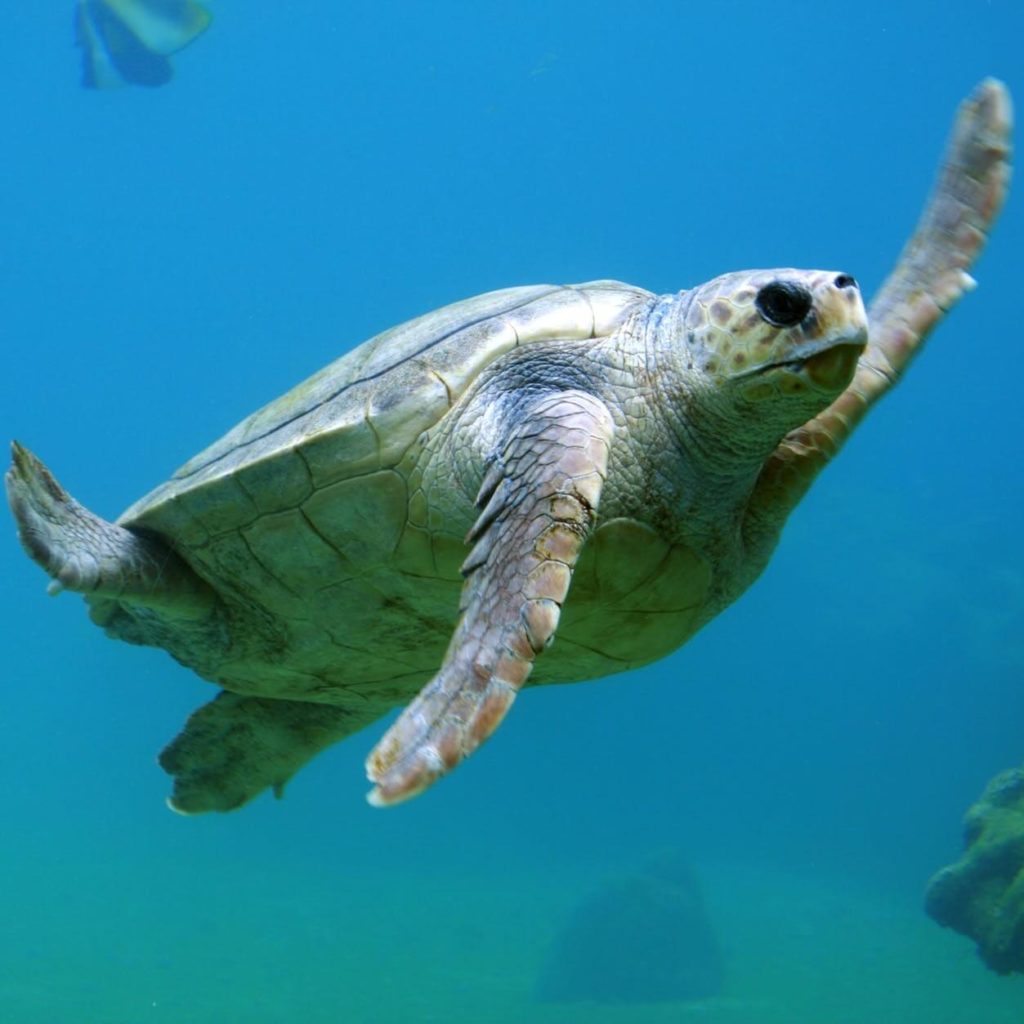 Plastic is dangerous for marine animals

Nearly half of marine plastic pollution is made up of fishing nets and industry equipment, but the remainder is a variety of single-use plastic products, including bottles, straws, and shopping bags.

Marine animals can often ingest or become entangled in plastic in the sea, causing them severe injury and in many cases, death.

“Marine wildlife such as seabirds, whales, fishes, and turtles mistake plastic waste for prey and most die of starvation as their stomachs are filled with plastic debris,” says the International Union for Conservation of Nature on its website.

It adds, “floating plastics also contribute to the spread of invasive marine organisms and bacteria, which disrupt ecosystems.”

The Fight Against Plastic

Around the world, like Coles and Woolworths, many supermarkets have pledged to do their bit to fight climate change. In the UK, affordable frozen food chain Iceland announced its goal to be the first plastic-free supermarket by 2030 earlier this year.

Reducing plastic hasn’t always been a popular decision, notes the National Retail Association, but nonetheless, a necessary one. It recalls that Coles, in particular, was hesitant to introduce its ban, but powered through with it anyway.

Stout added, “the decision by certain retailers to no longer offer free single-use plastic carry bags certainly received a hostile response from some shoppers initially, but these retailers deserve credit for dramatically reducing the number of bags in circulation.”