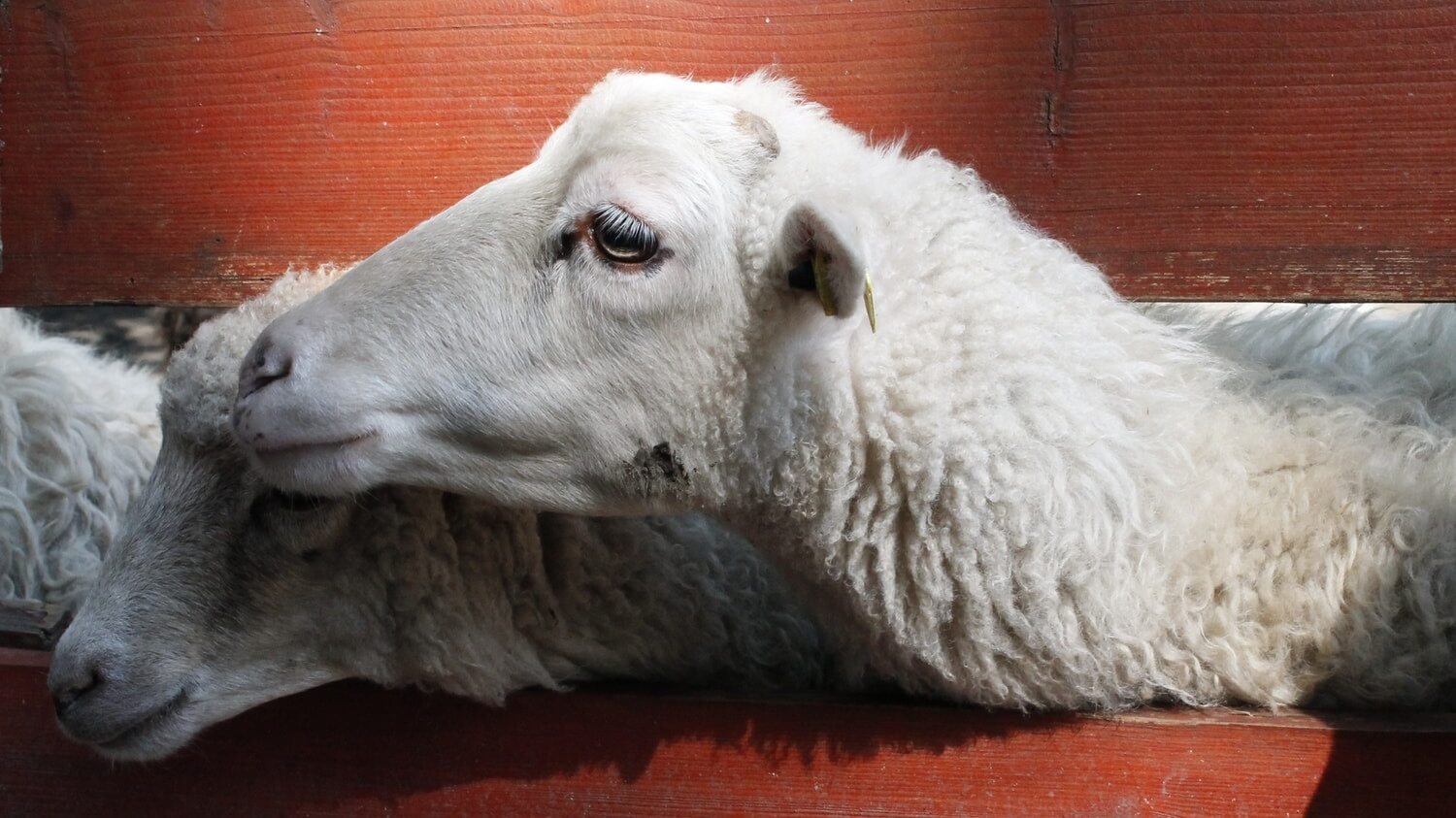 The announcement follows a criminal and departmental investigation that began earlier this year, which saw the company’s license temporarily suspended.

The animal rights organization Animals Australia recently posted on Instagram, “Emanuel Exports – responsible for the suffering of the majority of the hundreds of millions of frightened animals who have left our shores – is now officially off the water… for good.”

The move comes after whistleblower footage showed the reality of conditions on the company’s ships, prompting outrage from the public and politicians. The footage, exposed by Animals Australia and featured on the TV programme “60 Minutes,” revealed trucks packed tightly with distressed animals, who, in these conditions, were vulnerable to heatstroke, exhaustion, and dehydration.

“An unprecedented spotlight was cast on the business model of the live sheep trade, and the failures of the regulator to hold law-breaking exporters to account,” said Animals Australia in a statement. “For the first time in the history of this trade, rich export companies are no longer calling the shots. They are finally being held accountable to the law. This marks a historic win in the almighty battle to save animals from export cruelty.”

The announcement closely follows another victory against live animal exports, in India. Traditionally, the country has exported live animals to the UAE for Bakr-Id, an Islamic holiday where goats and sheep are sacrificed. But in early August, it was revealed all live animal shipments were canceled, just days ahead of the major export plans.

“There have been public protests in various places, including Maharashtra and Gujarat, against the export of livestock,” said Shipping Secretary Gopal Krishna. “The Shipping Ministry has issued these orders to maintain public order.”

In the UK, exporters are also under threat. In April, the Welsh government issued a call for evidence for a UK-wide ban on live animal exports.

“[The Welsh government] would prefer for animals to be slaughtered as close as practicable to their point of production and consider a trade in meat and meat products to be preferable to long-distance transport of animals to slaughter,” said Lesley Griffiths, the Cabinet Secretary for Energy, Planning, and Rural Affairs.