(Updated May 26, 2019). Market research company Euromonitor Internation says Australia’s packaged vegan food market is currently worth about $136 million, a figure which is set to rise to $215 million before 2020 and makes ‘down-under’ the third-fastest growing vegan market in the world.

Australia’s vegan food labeling market is currently only behind the US ($1.75 billion), Germany ($614 million), Britain ($507 million). Ewa Hudson, the head of health and wellness at Euromonitor International said: “[a]n increasing number of companies are expanding their consumer appeal by staying away from animal ingredients whenever possible”. Hudson adds the rising demand for vegan and vegetarian food, especially animal-free proteins shows where the market is moving to.

“The number of new food products launched in Australia with vegan labelling has almost tripled in the past five years as veganism continues to rise in Australia,” notes News Australia. 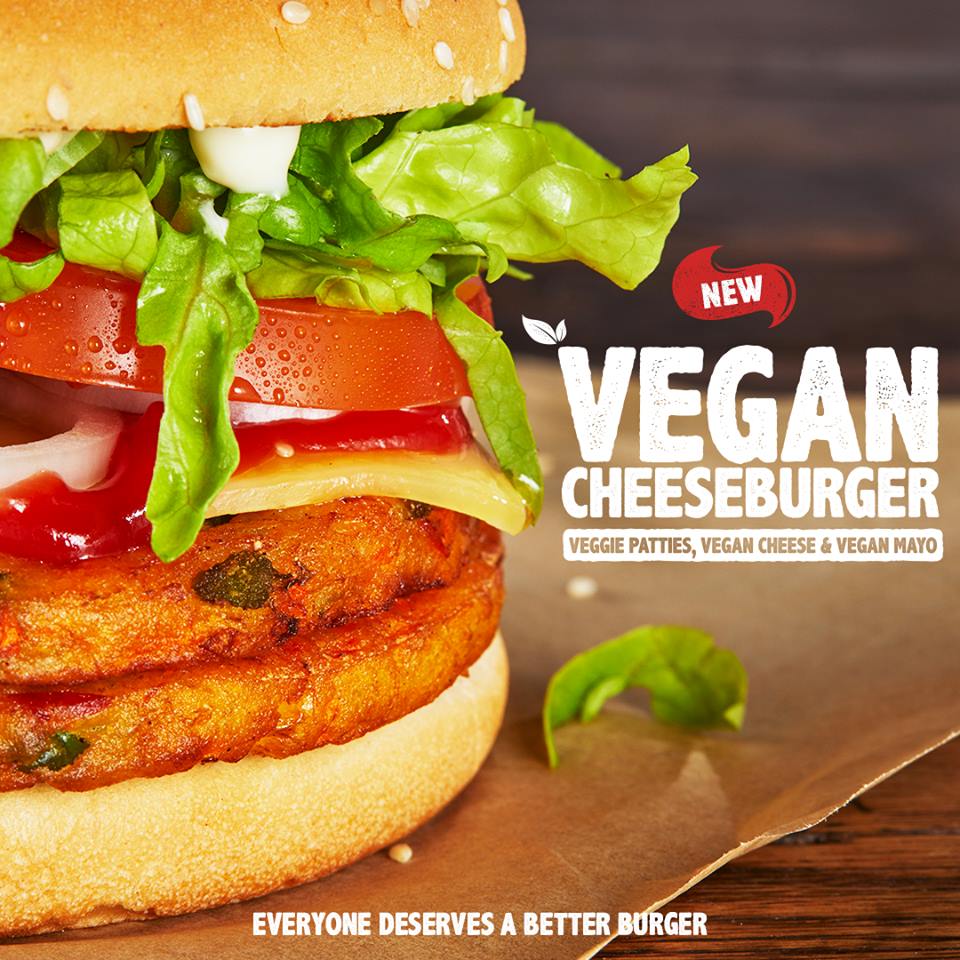 According to the meat and dairy industry, the rapid growth of veganism ‘threatens’ their market.

Dairy-style alternative products are the largest sector in Australia for vegan food labeling, a market which alone is worth $83.7 million. Sauces, dressings, and condiments follow, valued at $26.3 million, biscuits and snack bars at $12.5 million, and confectionary at $6.9 million. Additionally, the breakfast cereals market is valued at $5.4 million and spreads are valued at $1.1 million.

In recent years, plant-based milk was revealed to have shown the strongest growth, with many consumers opting to buy vegan milk over dairy milk. One in six Australians are steering clear of dairy products, even those who don’t have an allergy or intolerance found a separate recent study by the CSIRO and the University of Adelaide.

The official Dietary Guidelines in Australia state “appropriately planned vegetarian diets, including total vegetarian or vegan diets, are healthy and nutritionally adequate”. If that isn’t a reason to pick up a vegan cheesy pizza at Domino’s every now and again, what is?