According to a recent report from the group Australian Wool Innovation, the nation’s wool production — which makes up 40 percent of the global wool market — is expected to drop more than 10 percent over last year.

Farmers have begun seeking alternate means of income; many are now shifting to growing more sustainable drought-tolerant crops instead, such as wheat. 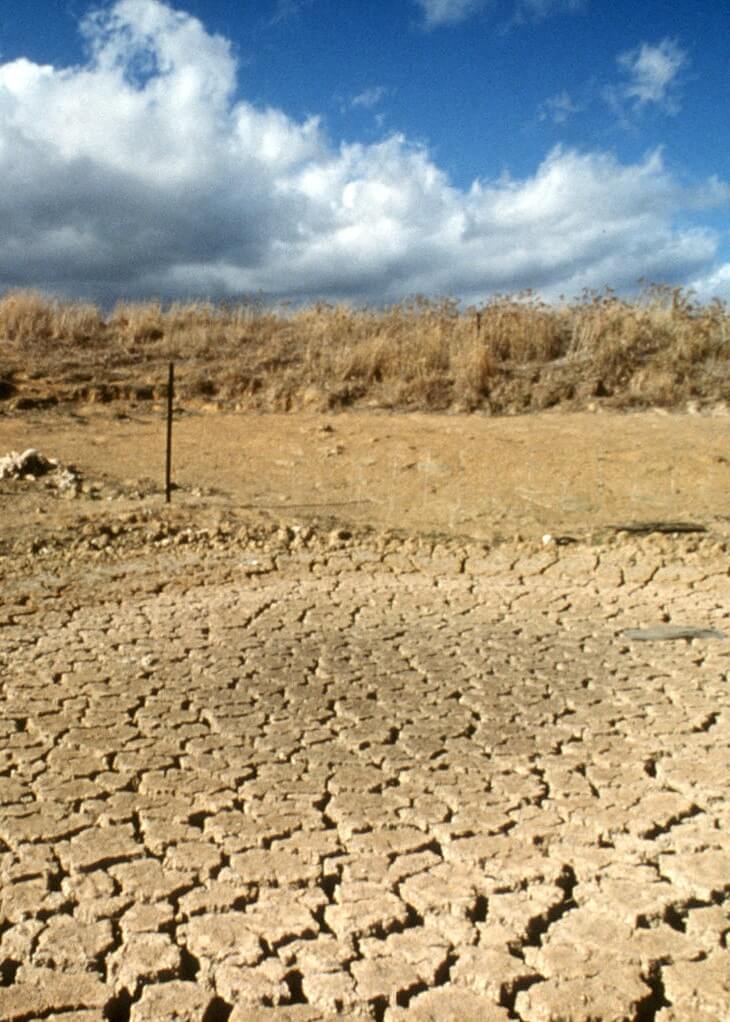 According to a 2018 report, climate change will only increase Australia’s drought woes.

“We found that the millenium drought in southern Australia was quite extreme; it was unprecedented in terms of intensity and duration,” University of Melbourne climate scientist Mandy Freund told the Guardian. And according to a recent State of the Climate report, Australia has warmed by one degree Celsius since 1910.

“In general climate change is exacerbating drought, mainly because in a warmer world we experience more evaporation from the surface, and we project for that to continue in the future,” Andrew King, another climate scientist at the University of Melbourne told the Guardian.

“So when it does rain, more of that water is likely to be lost to the atmosphere through evaporation than before human-caused climate change.” 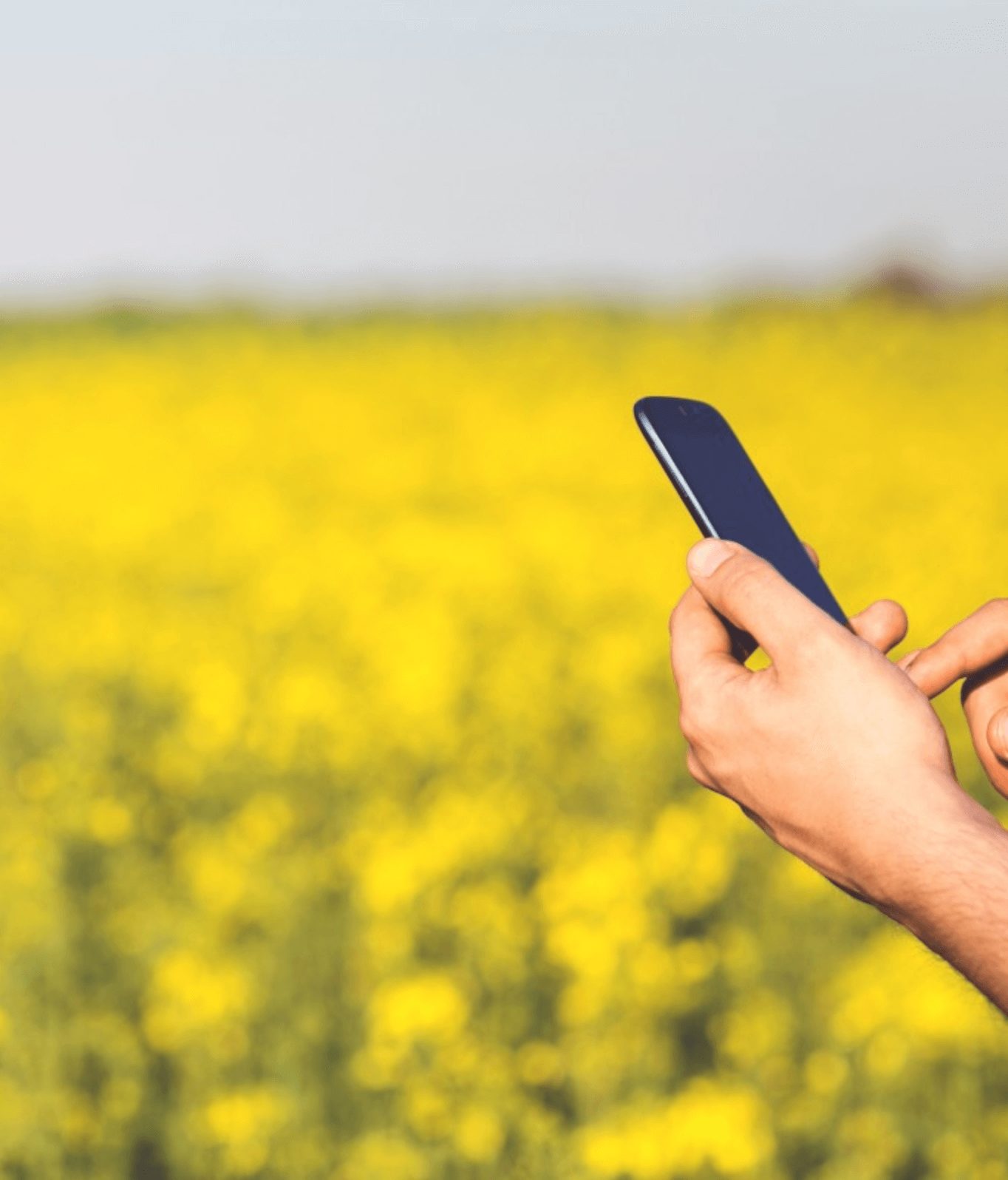 According to the website FoodIngredientsFirst, Australia is poised to become a world leader in agriculture.

“Agriculture 4.0 is the latest evolution of the agricultural life cycle stimulated by digital disruption at all stages of the food supply chain,” Cassandra Keener, Investment Director Chicago at the Australian Trade and Investment Commission (Austrade), told FoodIngredientsFirst.

“Just as Germany is driving economic growth through Industry 4.0, Australia can lead the world in Agriculture 4.0 for the benefit of the Australian economy,” she notes.

“The necessity for innovation was paramount,” he said.

“Australia has a strong history of innovation and technology adoption in agriculture, and is an established global player and exporter of both food and agriculture commodities and products,” says Keener. “Australia also has significant government and industry support and appetite for collaborative research efforts that benefit the food and agriculture industries, as well as infrastructure for development and testing of novel products and technologies.”

While global demand for wool products is on the upswing — a number of brands are innovating on wool-free options. Retail fashion giant Urban Outfitters recently launched a range of vegan wool items. California shoe brand Bearpaw also recently launched a wool-free range of Ugg-style boots. And a growing number of celebrities are lending their voices to anti-wool campaigns. The industry has been targeted for the cruel practice called mulesing, which removes the skin from the hindquarters of the animals to prevent flystrike. It’s typically done without anesthetic and can create painful infections. New Zealand banned mulesing last September.

“Sheep beaten and abused for wool need someone on their side, too,” Krupa said in a statement. “My PETA ad may be shocking to look at, but I hope it will open people’s eyes and encourage them to choose kind, wool-free fashion.”