Ayesha Pang, a boxer and personal trainer from Canberra, Australia, believes switching to a vegan diet has improved her sporting performance significantly.

Pang, who is currently competing in the ACT boxing titles, switched to a plant-based lifestyle after a vegan client she was training asked for tips on what food they should be eating. Pang decided to give the lifestyle a go for herself and hasn’t looked back since.

“I am aiming in my [ACT] category to come out and completely obliterate everyone,” the boxer told the Sydney Morning Herald. “I found that I perform a lot better not eating meat, dairy, eggs, or anything else like that. I recover a lot better in terms of joint health and muscles. I wake up not feeling as congested, I just feel a lot healthier, lighter, faster, and stronger.” She continued, “I found out that a lot of the common problems that people have when they’re training, such as feeling very bloated, very sore, joint issues, can be related back to eating processed meats.” 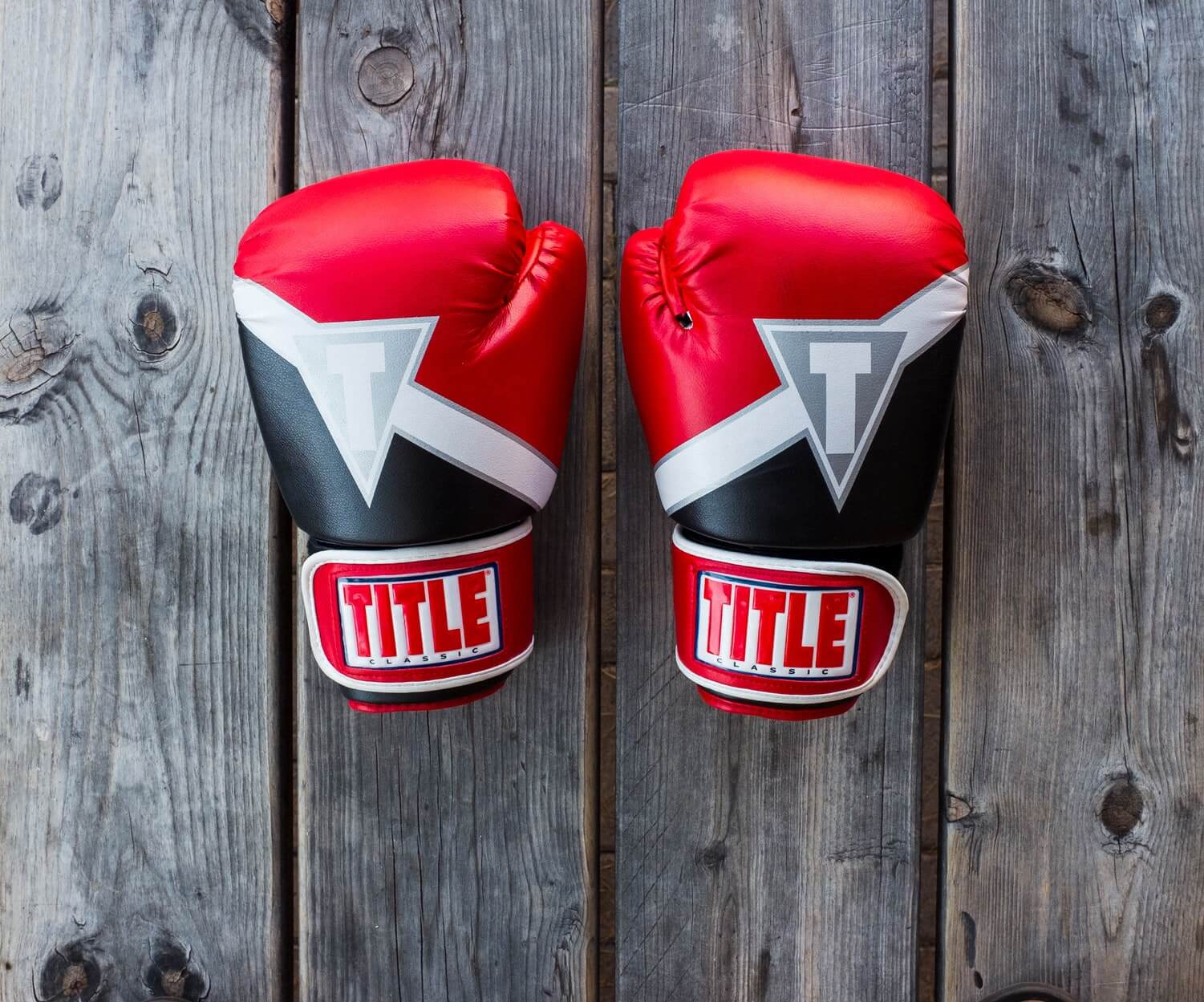 However, not everyone understands her lifestyle, Pang notes. The boxer is often met with cynicism and, like many vegans, questioned about her sources of protein when she informs others of her chosen lifestyle.  “They go ‘that’s not very normal,’ and they think it’s actually very strange,” she explained. “People think of proteins as steak, chicken, and fish, and when you tell people that that’s not always the best, they can get a bit defensive.”

But Pang isn’t a fan of trying to convince people verbally that the vegan lifestyle is beneficial; she would rather show them through her actions. The boxer recently set up a vegan training group to do just that. “Our idea is not to tell people not to do something but to show them it’s worth it,” she noted.

Pang isn’t the only boxer to openly praise a vegan diet for improving athletic performance. In February, Olympian boxer Lawrence Okolie spoke out about his plant-based lifestyle. He said to ESPN, “the fatigue I felt when I ate meat was big and I only miss it when it comes to Christmas.” Pro boxers Mike Rashid and Reiss Taylor also follow a plant-based lifestyle, Rashid even labeled the diet a “miracle” in terms of improving his health.