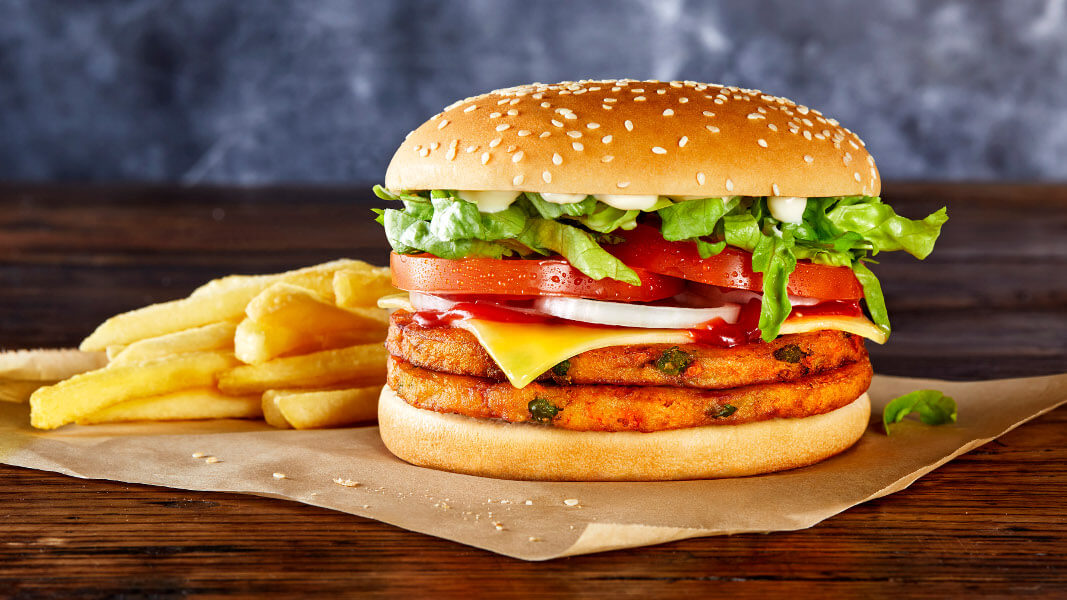 This move to a purely plant-based option has paid off. Since the Vegan Cheeseburger’s launch in October, sales in this category have soared, doubling in size for Hungry Jack’s. This could be to do with the chain’s first-ever vegan advert airing nationwide last month, promoting the new menu item with the tagline “’cause everyone deserves a better burger.”


“Customer response to the addition of the Vegan Cheeseburger as a permanent fixture on the Hungry Jack’s menu has been overwhelmingly positive,” said Hungry Jack’s Chief Marketing Officer Scott Baird in a statement. “We highly value the incredible support we’ve received from our customers since the launch.” The chain even ran a special two for one offer for vegan, vegetarian, and veg-curious consumers on World Vegan Day to celebrate the success of the burger.

Australians are increasingly interested in eating more plant-based foods for their health, the environment, and for the animals. According to one recent study, the number of meat-free consumers in the country leapt from 1.7 million in 2012 to 2.1 million in 2016, with the most vegetarians and vegans living on the island of Tasmania.

This shift in consumer habits is largely due to accessibility; the country has the third largest growing vegan market in the world, with new products available all the time. In the last few months, a number of leading restaurant chains and major supermarkets have increased their vegan options. In July, Coles announced it was to open 120 exclusively vegan and health-focused stores. Also in the winter, Domino’s Australia announced the launch of vegan cheesy garlic bread to complement its preexisting plant-based pizza options introduced at the beginning of the year.