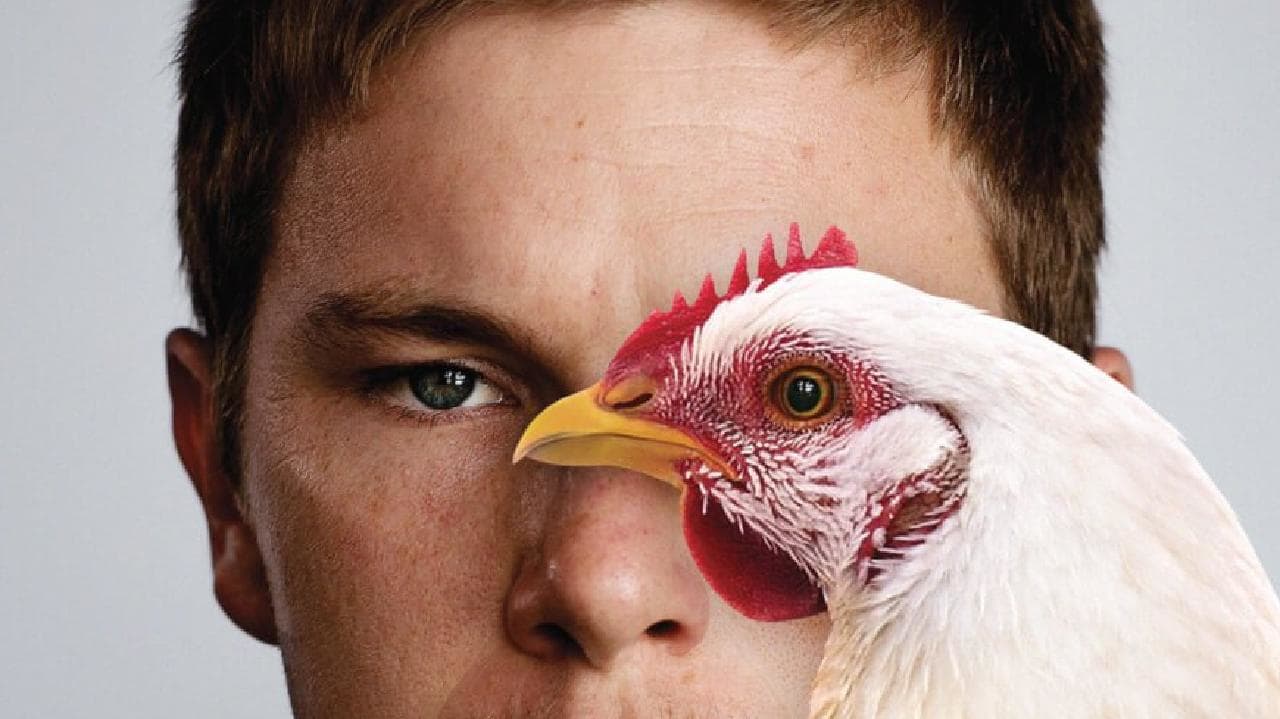 The new PETA campaign, aimed at persuading people that “we are all animals”, features Zampa and the slogan: “Love them. Don’t eat them.”

The cricketer, who has been a vegan for two and a half years and a vegetarian before that, also appeared in a video campaign for the animal rights organization. “Why am I a vegan?” he asks in the video. “I just don’t like exploiting animals.”

“Waking up every day and not having that guilty conscience, knowing that you’re not affecting any animals out there. The environment as well is pretty important to me,” Zampa explains. He adds, “When I look at things I just look at the impact it’s [going to] have on people, on animals, on the environment. Your actions always impact someone so, if you can just minimize that impact – it makes a huge difference.”

Peter Siddle, Kane Richardson, and Jason Gillespie are some of Zampa’s fellow cricketers who also follow a vegan diet.

In the past, many sporting professionals and celebrities have offered their voice to animal rights campaigns. Last November, American cyclist and Olympic medallist, Dotsie Bausch, teamed up with Compassion Over Killing (COK) to urge Papa Johns pizza chain to add vegan cheese to its pizzas. “I – along with millions of other Americans – fuel my body with plant protein, and I hope you’ll consider adding vegan cheese to your menu so we can all enjoy Papa John’s pizza,” the cyclist wrote in a letter to the company.

“If you wouldn’t eat your pets, why would you eat another animal?” Gallagher asked. “Animals…need you to speak up for them. Get out there and get active!” Alicia Silverstone is another avid animal rights campaigner who has worked with PETA in the past. In October 2017, the star posed naked for the organization in a bid to encourage others to avoid wool – “wear your own skin,” the Oregon campaign slogan read. “Let animals keep theirs.”