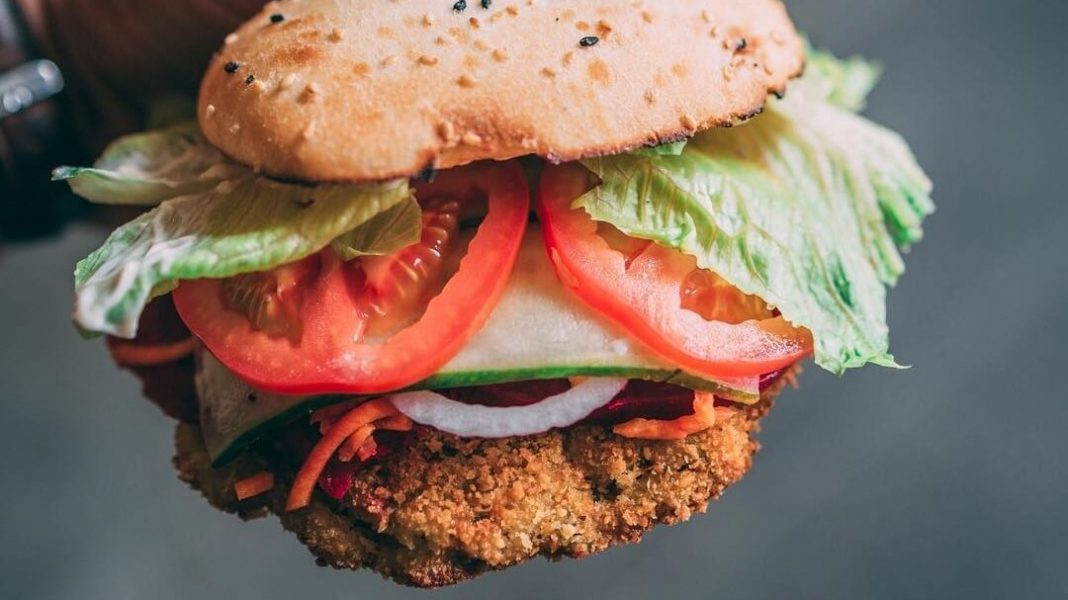 At the time of the announcement, the vegan chicken schnitzel was available only at the Chadstone, Como, Craigieburn, Eastland, Greensborough, Shepparton, Tea Tree Plaza, and The Glen stores. But according to Schnitz, it will soon be available at all 70 locations.

Schnitzel already offers a vegetarian schnitzel option, which can substitute for meat in any of its other sandwiches, but this marks its first all-vegan option.

Vegan options are becoming increasingly available Down Under as more consumers eschew meat, dairy, and eggs for healthier, more sustainable options. The nation is one of the fastest-growing plant-based food markets in the world – right behind the US, the UK, and Germany -, according to data released last year by Euromonitor International.

“An increasing number of companies are expanding their consumer appeal by staying away from animal ingredients whenever possible,” said Ewa Hudson, head of health and wellness at the firm.

Pizza chains Domino’s and Pizza Hut both offer vegan cheese options, as opposed to the plant-based, albeit dairy-free cheeseless options, available in the United States where both restaurants were founded.

Australia-born vegan fast-food chain Lord of the Fries has been highly successful since it opened its first store in Melbourne in 2004. According to the brand’s website, it now has 19 locations across Australia, three in New Zealand, and is currently looking to expand across India and the UK.

Major supermarkets such as Coles and Woolworths are also meeting increased consumer demand with new vegan options. Both chains announced plans to expand their vegan ranges earlier this month as they predict plant-based food to be a leading sales driver in 2019 and beyond.

Schnitz’s vegan chicken schnitzel will soon be available at all locations.