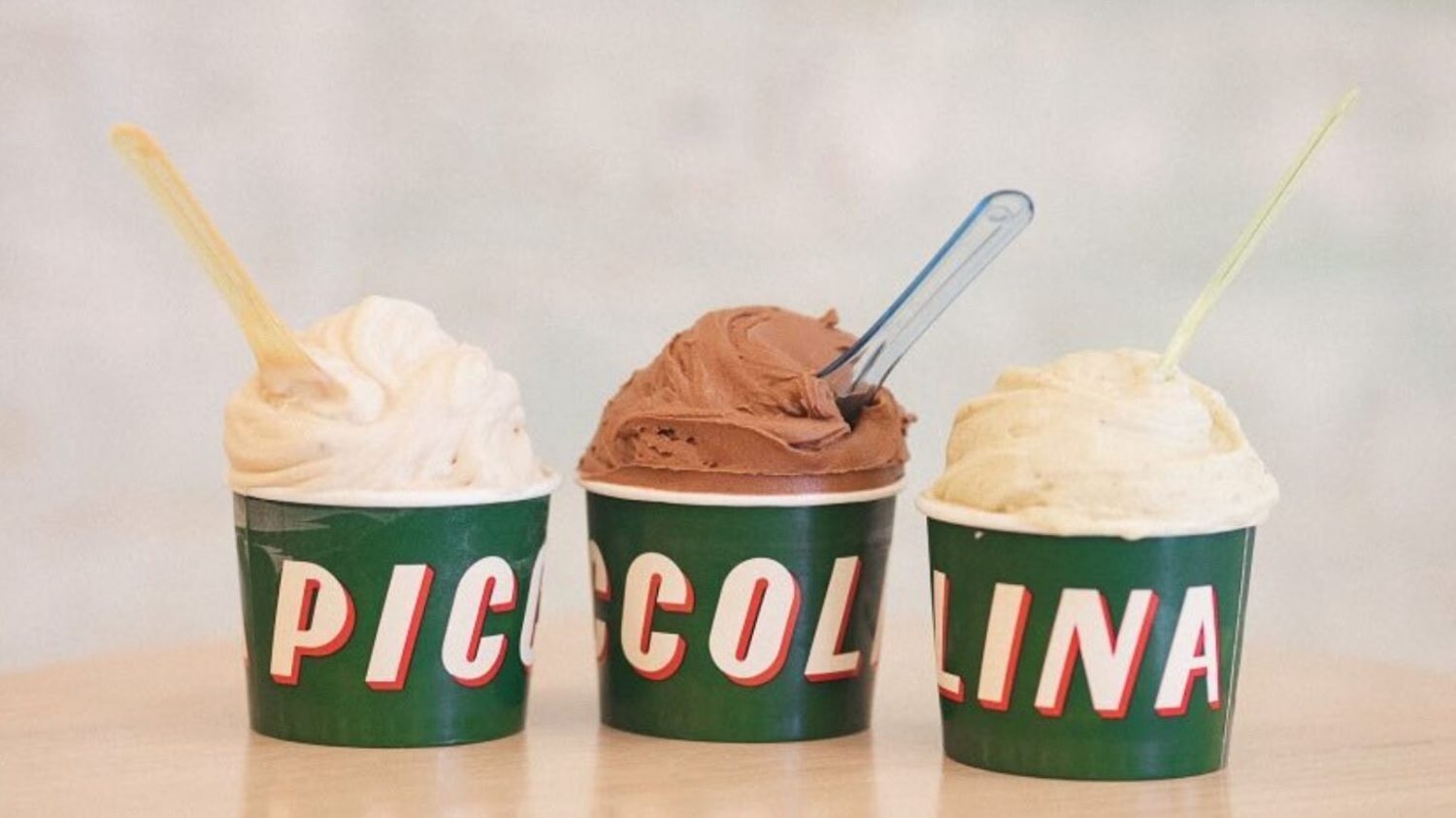 Australia’s Piccolina Gelateria is set to debut five new vegan gelato flavors for a one-week trial run. If all goes well, the flavors are expected to be continued on its permanent menu.

The rich new flavors include almond with croccante (an Italian nut brittle), peanut butter with dark-chocolate stracciatella, pistachio, hazelnut, and almond granita. Vegan milkshakes with the option of an almond or rice milk base will also be on offer. According to local news outlet Broadsheet, these flavors will be available until Thursday, July 19 for this trial period.

“We wanted to just do pure flavours,” Piccolina owner Sandra Foti told Broadsheet. “Almond granita is a traditional Italian flavour that we get asked for all the time. People who have traveled to Italy hold this memory of [it]. We are trying to introduce that memory into the menu.”

Vegan Gelato Takeover … it was a sell out at Piccolina tonight ? a fresh batch will be making its way into the…

The vegan flavors have been in development for two months, Foti noted. “When you’re trying to replicate a creamy gelato as a vegan flavour it’s challenging,” she explained. “The milk you use is really low in fat and you need to balance it out. It’s a scientific, technical process.”

Despite the challenge, the company has already seen some success with its range of dairy-free sorbets. A vegan dark chocolate gelato, among other non-dairy sorbet flavors, have claimed their place on the shop’s permanent menu. Foti alludes to the increase in plant-based options as the “vegan takeover.”

Australia is well known for its year-round hot weather, making gelato and other frozen treats a popular attraction for tourists and residents alike. Several businesses have capitalized on this trend, including Chacha’s Ice Cream, a vegan ice cream pop-up at Bondi Beach, a buzzing tourist destination just east of Sydney.

The introduction of Piccolina’s new vegan flavors comes at a peak time for plant-based options. Australia currently holds the third-fastest growing vegan population the world, according to data released earlier this year. In stride with this rising consumer movement, restaurants and supermarkets are focused on increasing vegan options. The nation’s largest supermarket, Woolworths, has steadily built out its plant-based range, and the major supermarket Coles is quickly catching up. Recently, it debuted a new own-brand range of frozen vegan ready meals to keep up with the plant-centered market trend.