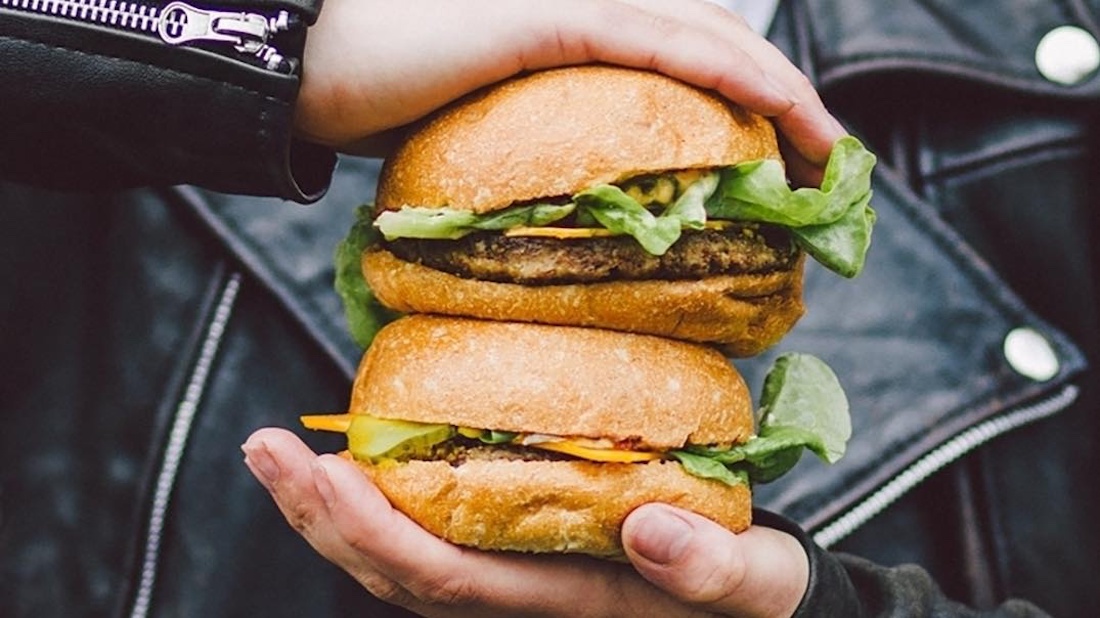 Popular Australian vegan fast-food chain Lord of the Fries has revealed plans to open 100 franchised stores in India, Smart Company reports. The first restaurants will appear in Ahmedabad, the largest city in the Gujarat state, in early 2019.

The team behind Lord of the Fries have had their sights set on the Indian market for some time. “We’ve always known India would be a great destination for us, knowing that much of the culture there is vegetarian,” said co-founder Sam Koronczyk. The team previously traveled to India to scope out opportunities for expansion but Koronczyk revealed that the 100-store deal was unintended.

“How all this came about with this group is that we had a guy who was on a study visa at the time working for us in stores a few years back,” he said. The unnamed individual left his position at an Australian Lord of the Fries location to return to India, where he began working for a company that was looking to bring overseas brands into the business.

The former employee suggested franchising Lord of the Fries in India and soon enough, the vegan fast-food chain signed a deal with Indian company Zesty Bites, a Chandigarh-based manufacturer of celebration cakes that is owned by the Sakariya Group.

Koronczyk believes the unintended expansion aligns with the company’s philosophy: “You never know where things might lead.” He also revealed he is happy to speak with potential competitors about their own businesses, mentioning that a startup business recently reached out to him for advice on launching a new vegetarian concept.

Miyoko Schinner, the founder of the US-based vegan cheese company Miyoko’s Kitchen, approaches competitors with a similar entrepreneurial spirit. She recently told Forbes that she welcomes competition, seeing it as a sign that more individuals are taking an interest in plant-based food.

Earlier this year, Lord of the Fries locations in Australia and New Zealand introduced Beyond Meat‘s popular vegan Beyond Burger. So far, there are no details as to whether the Beyond Burger will be served in India.

Image Credit: Lord of the Fries