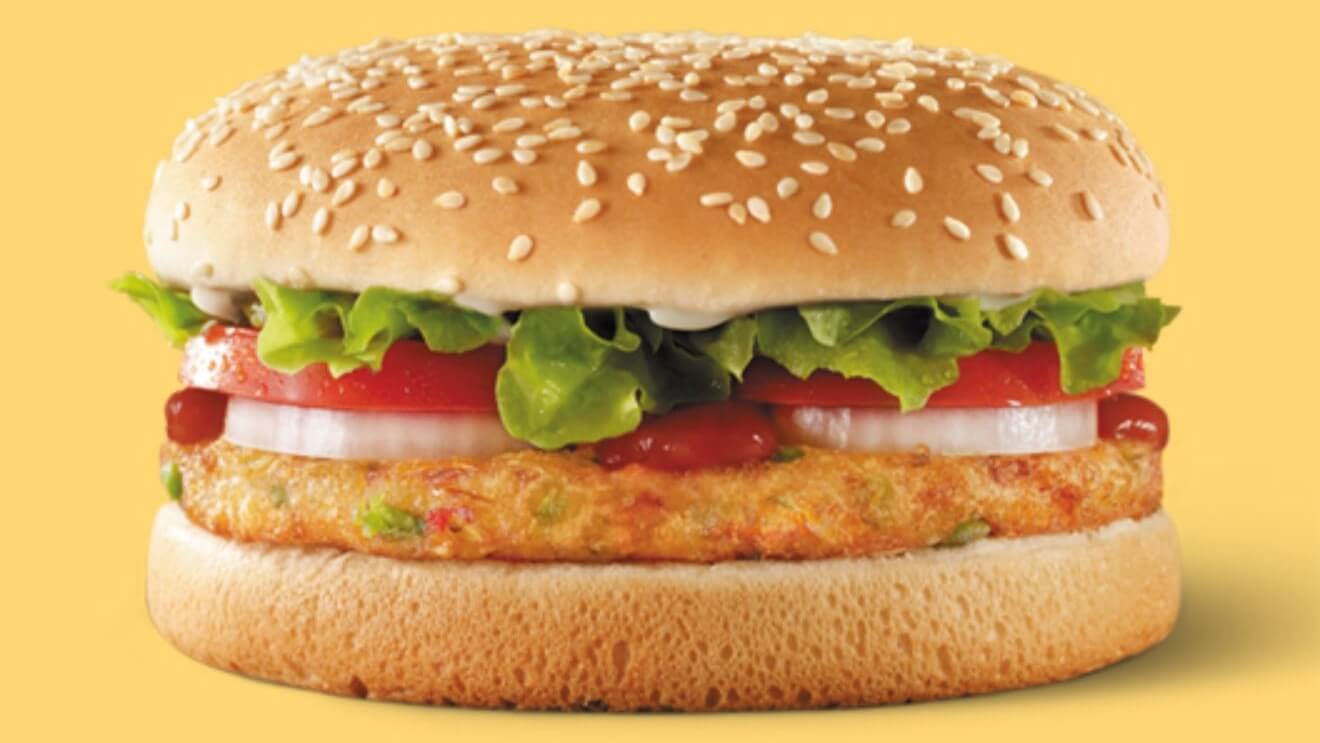 According to Hungry Jack’s, the new menu item is called the “Kinda Meat” burger and is being trialed at the Belconnen location. “Try our NEW Kinda Meat Burger with a delicious, plant-based patty. You’ll be surprised it isn’t beef,” the fast-food chain wrote in a Facebook post on December 3. However, the company seems to have taken the post down.

The Kinda Meat burger features a vegan patty made from soy protein, giving it a meatier texture and flavour. One customer pointed out that the burger as-is comes served with traditional mayo that contains eggs, but it can be ordered vegan upon request.

The new menu addition follows the chain’s first vegan burger, which trialed in restaurants last June. The vegan burger featured vegan mayonnaise (dubbed “veganaise”), plant-based “biocheese,” and a vegan vegetable-based patty. To garnish, the burger is topped off with onion, lettuce, tomato, and ketchup. It is said that the plant-based burger was originally trialed in response to consumer demand.

The fast-food chain’s first vegan burger proved to be a success. Last October, Hungry Jack’s launched its vegan cheeseburgers in all 400 locations Australia. Following the launch, the chain reported seeing a 50 percent increase in vegan and vegetarian sales.

“Customer response to the addition of the Vegan Cheeseburger as a permanent fixture on the Hungry Jack’s menu has been overwhelmingly positive,” said Hungry Jack’s Chief Marketing Officer Scott Baird in a statement. “We highly value the incredible support we’ve received from our customers since the launch.”

Australia’s vegan scene is booming as plant-based hotspots pop up across the nation, with many people considering Melbourne and Sydney to be a mecca for vegan culture. Recently, the nation’s largest supermarket, Woolworths, made efforts to drastically expand its vegan options with “high-quality” vegan food from leading plant-based brands. Burger fanatics “Down Under” can also get their fix of the iconic Beyond Burger at Lord of The Fries, a vegan fast-food chain.

Hungry Jack’s plant-based Kinda Meat burger is available only at the Belconnen location.