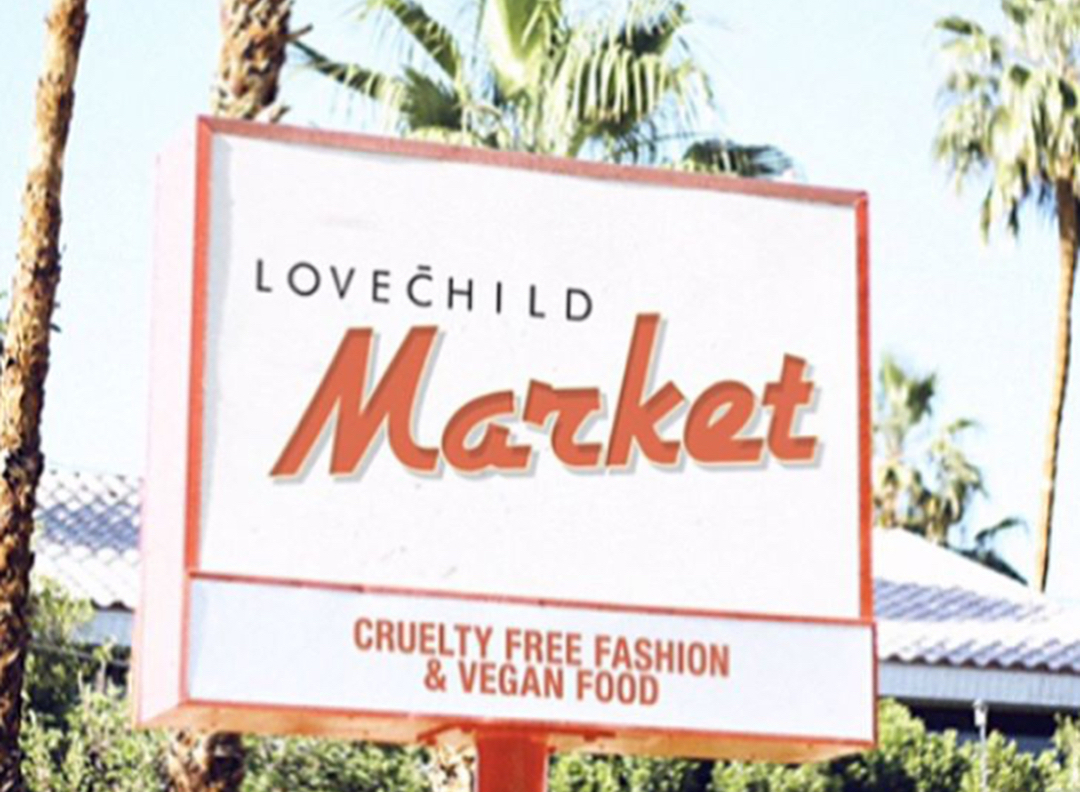 The LC – short for Lovechild Market Place — is located on a 1000-square metre premises in Miami, Queensland, and is dedicated solely to plant-based and cruelty-free businesses. Visitors can enjoy a variety of restaurants, bars, and retail services at the marketplace, which opened on April 29.

The Urban List named the launch “one of the most anticipated new openings of 2018.”

“Prepare for your mind to be blown!” the publication wrote. “Not only is this Gold Coast’s first permanent plant-based marketplace, it’s the FIRST IN AUSTRALIA. Struth! And we can puff our chests with pride knowing the future of our precious planet is one step closer to a more sustainable existence, thanks to this gutsy group of Gold Coast entrepreneurs.”

Queensland’s first plant-based delicatessen, Flora by Greenhouse, is joining The LC. The deli offers a variety of vegan cheeses, meats, sandwiches, and coffee, among other treats.

Gigi Pizzeria previously served some of the cheesiest pizzas in Sydney. However, in 2015 the venue announced it was switching to an entirely plant-based menu. Now, the venue has opened its doors in the Gold Coast and is dishing out vegan pizzas, cold beers on tap, cocktails, and its new Italian gelato.

On weekends, shoppers can enjoy live music at The LC Bar. The marketplace also features a Patio, a Breeze Garden, The Decks, and a grassed Picnic Point complete with throws and cushions.

Local entrepreneur Abbey Jones is behind the innovative setup. Jones is the owner of Lovechild Place, a vegan and cruelty-free fashion boutique.

Soon, The LC will soon open up its second level which will feature a number of retail stores. According to the Urban List, the launch of The LC marked “the day cruelty-free dining on the Gold Coast changed forever.”