Less than a month away, 1st November, is World Vegan Day! While there are many organisations around the world who will celebrate this day with great enthusiasm, one of them is quite surprising.

Australia’s Parliament House in Canberra is set to host its first every Vegan Day Lunch!

The lunch will take place on 4th November in celebration of World Vegan Day.

The event will not just include food but also play host to a number of important figures in the vegan movement. Speakers at the event will include vegan activist Joey Carbstrong; Melissa Vanderhorst, creator of Australia’s first vegan kid’s magazine; and vegan advocate Greg McFarlane. 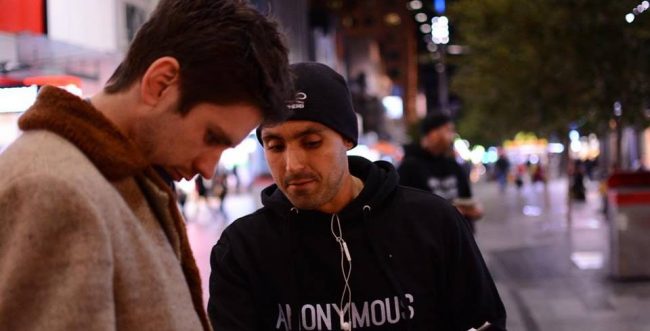 To ‘emphasise the plant based theme,’ each of the tables set up at the event will be named after a fruit or vegetable.

Attendees will get to devour a delicious four-course lunch created by the Executive Chef of Parliament House, each of which will be paired with fine (vegan) wines. Options include ‘Polenta gnocchi romain, confit heirloom tomato, local olive, malt parmesan [and] salt bush’ and ‘Chocolate mint macaron, poached rosella, mango gel [and] pistachio praline.’ 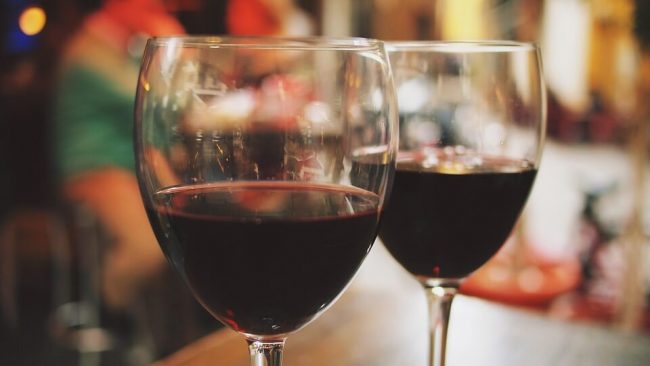 Never before has an event of this kind been held at Parliament House, and it’s a big achievement for the vegan movement.

Aside from speakers, there will also be information available on various vegan projects, as well as ‘inspiring videos from animal sanctuaries from around Australia.’

You can get your tickets here.