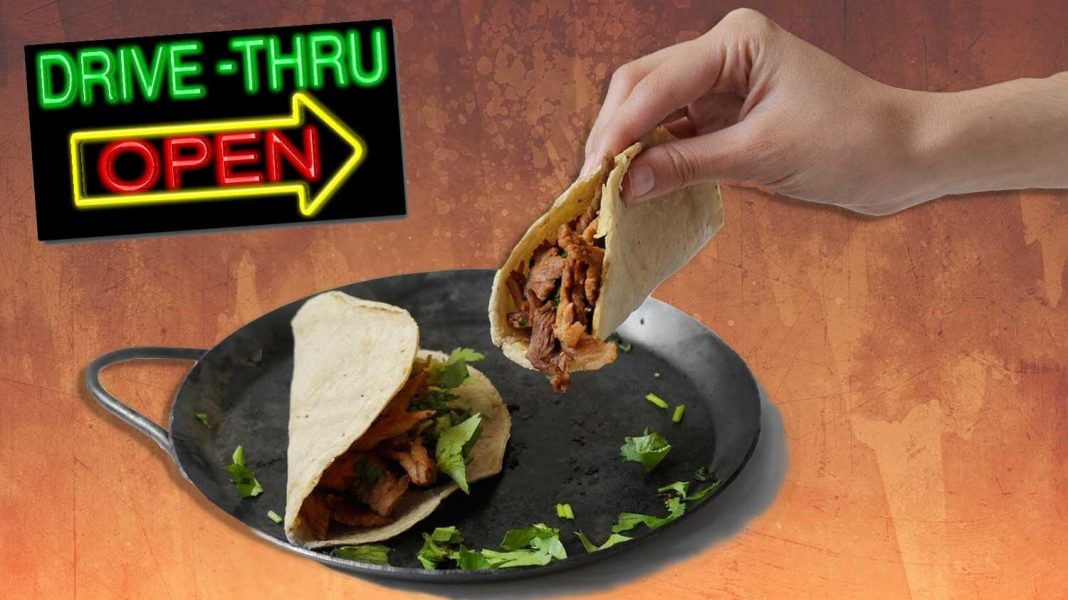 Las Vegas Mexican fast-casual chain Pancho’s Vegan Tacos is opening a new location in the city, complete with a drive-thru.

The chain showed off its third location — which is set to open in coming weeks — in an Instagram video. It also hopes to open a fourth location in Fountain Valley, California, this year as well as a bakery and cafe back in Las Vegas.

Founded two years ago, the taco restaurant aims to show citizens and tourists that Mexican food doesn’t need meat. According to Pancho’s Tacos, it’s the only chain in the city offering authentic vegan Mexican food such as Chorizo Burritos, Chilaquiles, Ceviche, and Fish Tacos.

It also offers the Impossible Burger and the Beyond Burger, “bleeding” plant-based patties made by Impossible Foods and Beyond Meat respectively. “It helps people see that you can be vegan without missing a single thing!” Panchos notes on its website.

Thanks to chains such as Pancho’s, the vegan scene in Las Vegas is growing; the city is quickly becoming a hotspot for plant-based food.

Co-founder of the cart Monica Albe told Vegans, Baby, “It’s a simple comfort food that people of all ages enjoy whether vegan or non-vegan and we are so happy to be able to bring something like this to such a loving and supportive community.”

Veggy Street is another plant-based Vegas eatery set for expansion; it announced a second location at the end of last year and hopes to continue opening more restaurants in the future.

Jorge Melatti — the owner of the healthy fast-food concept — is grateful to be a part of Las Vegas’ growing vegan restaurant scene.

“Veganism and vegan culture is spreading in our beautiful city,” he said last year. “As we expand, we are promoting a way of life, and we strongly believe that our customers and Las Vegas will stick with us through it all. We encourage and enjoy all other vegan restaurants in town because we are all on the same team.”