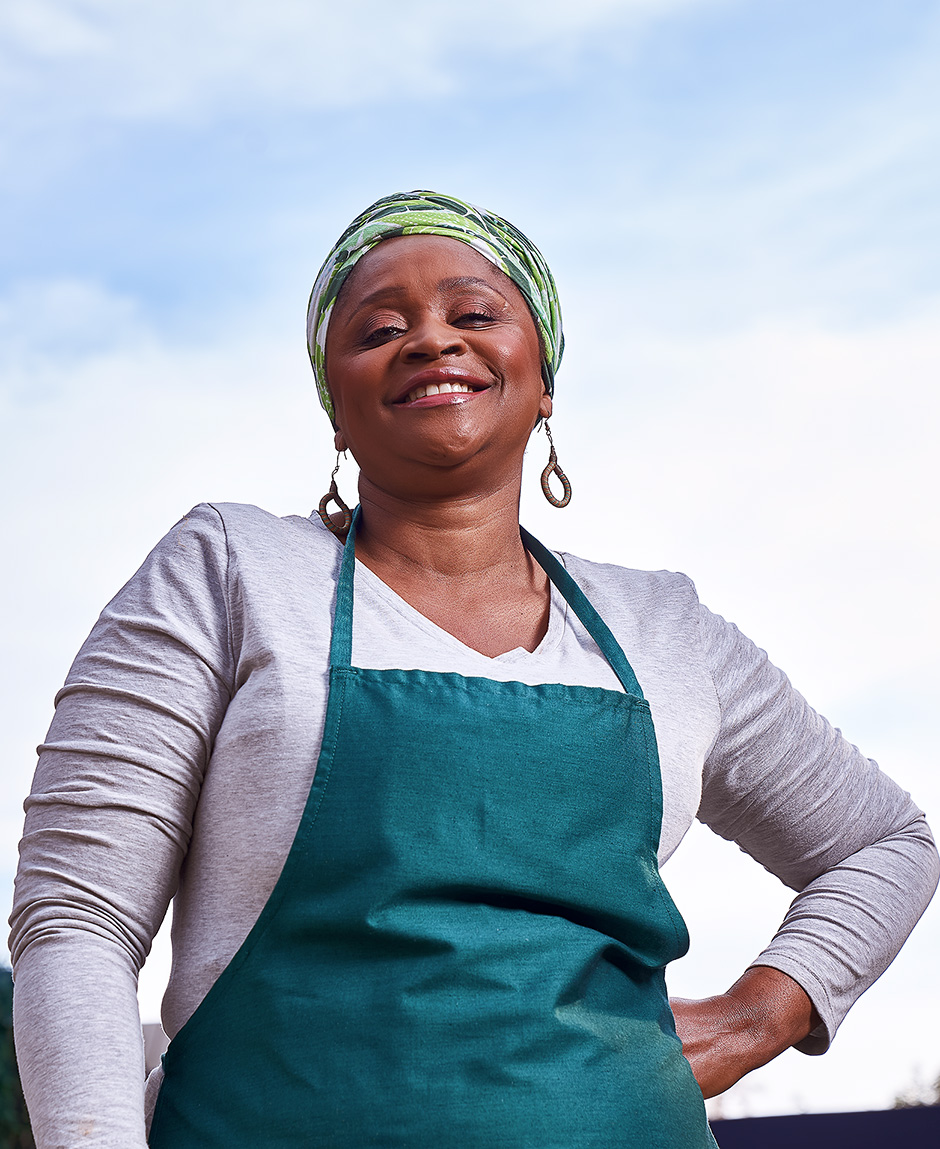 Raised in the Pretoria township of Mamelodi, Chef Mokgadi Itsweng studied law, then advertising. But it was while working a catering job as a side hustle that she realized her true passion.

Chef Mokgadi packed her bags and escaped to New York where she worked at the legendary South African restaurant Madiba in Brooklyn and studied at Peter Kump’s cooking school. She returned to Johannesburg in 2001 and cut her teeth as a chef, ultimately opening her own restaurant, Lotsha Kitchen and Cocktails, four years later. 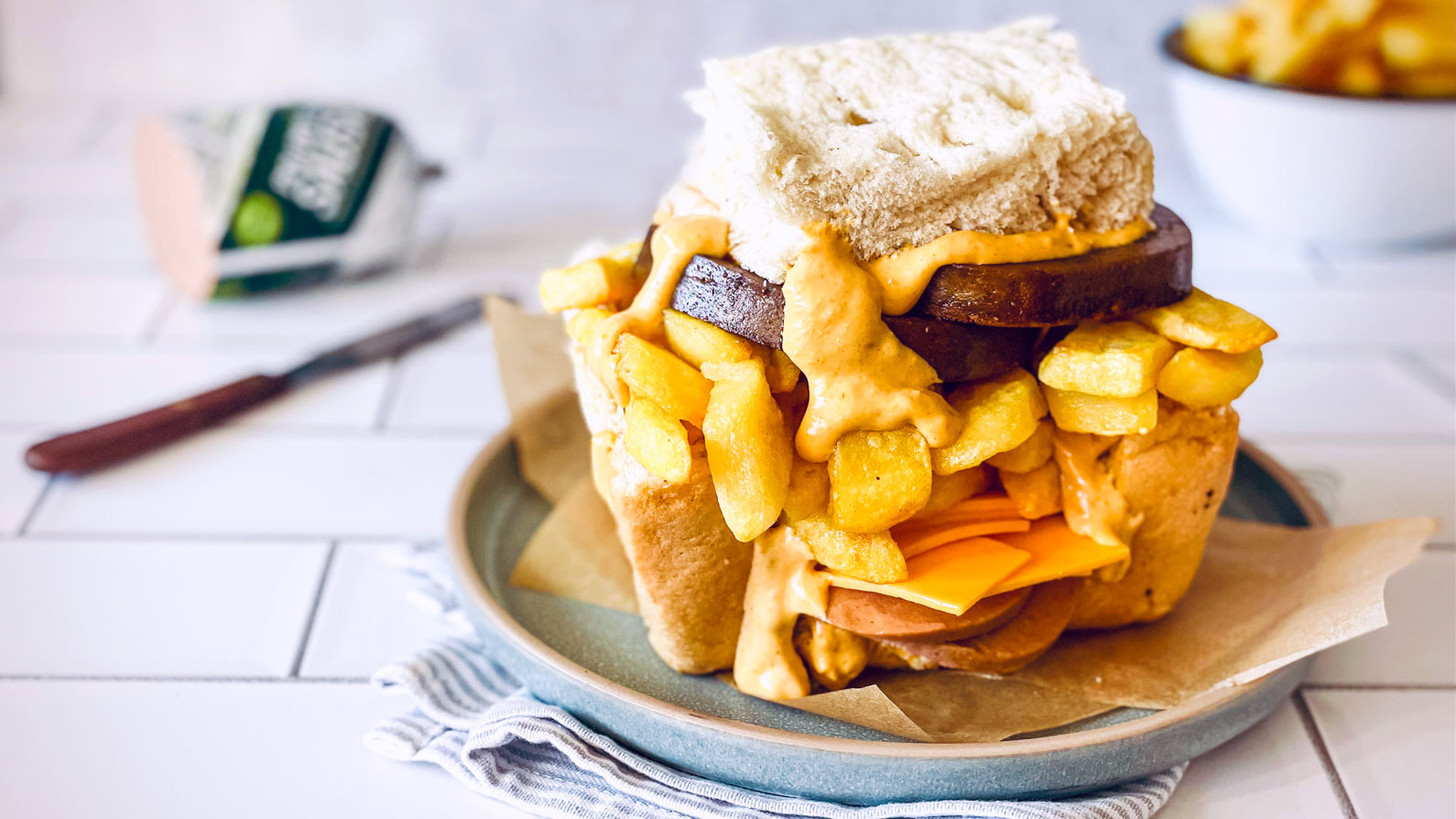 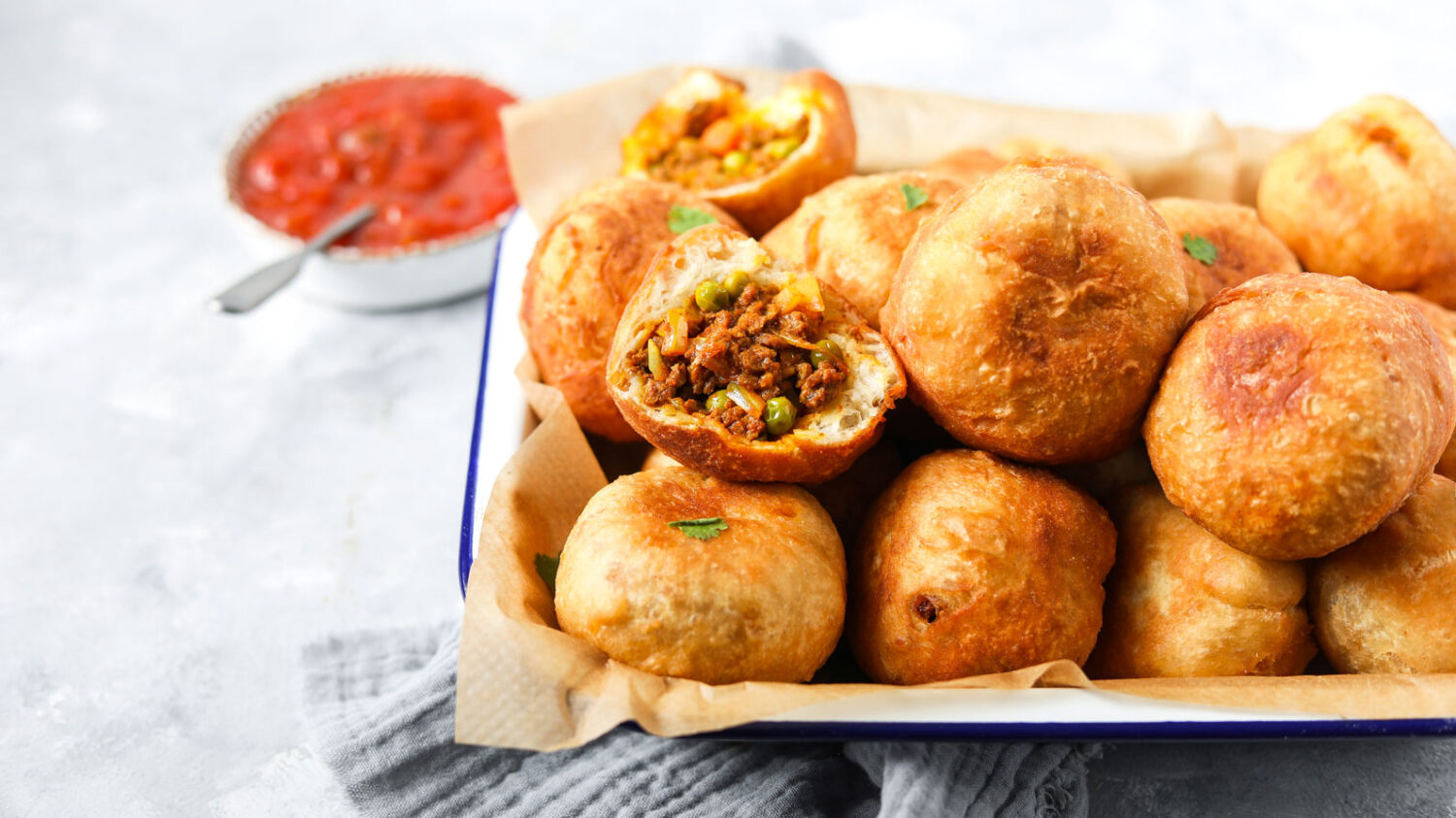 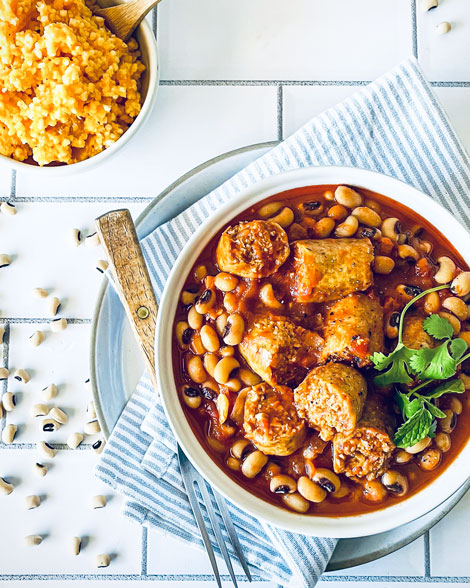 Tymon Smith talks to Chef Mokgadi about working with family, the transformative power of flavor in plant-based recipes, and building community through food.

What were some of the formative influences on your food journey?

Definitely my mother – she was a full on “kitchen goddess,” who made all these wonderful exotic dishes when my parents would entertain, which was like all the time. In terms of plant based food there was also my paternal grandmother who I lived with for a time when I was young. She hardly ever ate meat and she grew all her own vegetables. That was the first time I got to understand where my food was coming from: it was this whole idea of planting something, looking after it and then harvesting it and eating it. She would create these simple, simple meals that were so delicious and for the first time I kind of got hooked on veggies while I was living with her.

My maternal grandmother was a cook in a hotel in Durban and she would come home with the most exotic sandwiches and leftovers from the hotel – amazing things that I had never eaten. So all of these different women and their approaches to food exposed me to a wide variety of tastes and influences that have shaped my own approach as a chef.

How did your passion for indigenous and plant-based food advocacy come about?

Around 2011 I developed all these inexplicable allergic reactions to shellfish and meat. Doctors prescribed antihistamines but they didn’t really work and eventually, I learned about Queen Afua and I went on her plant-based diet for a year. In that year I never had a single breakout or allergic reaction.

Have there been any challenges to maintaining this lifestyle in South Africa?

Vegan life is hard in a country like South Africa where meat is such a big part of social life. While I was embarking on this journey I was writing a food column and presenting a radio show and I used those platforms to make sure that I talked about indigenous ingredients, healthy eating, and healthy swaps that were easy to make with readily available ingredients.

What’s the biggest challenge that you’ve come up against when it comes to trying to introduce people to the benefits of a more plant-based diet?

I think most people have the same initial struggle that I had when I changed my eating habits and that’s the issue of flavor. I struggled to find something that was flavorsome enough to keep me interested. I ended up going back in my mind to my grandmother’s food because that was always tasty and so I started trying to replicate some of her dishes, like her cabbage curry, which was always delicious. Now I’ve found my niche and I’m the flavor queen. People who come to the pop-up events are often skeptical at first but by the time they leave they’re always blown away.

Do you have a go to plant-based dish that you find always works as a means of overcoming skepticism from meat lovers?

Definitely. I’ve got this cottage pie that I make—not for events but for everyday—and my family eats it at least once a week and I cook it for people who visit. It’s made with lentils instead of mince and lots of veggies and it’s nicely spiced. I’ll also add oyster mushrooms which are meaty in texture and they’re always fooled to believe that there’s meat in there.

By signing up to the Collective Kitchen newsletter I hereby agree to receive correspondence from LIVEKINDLY. Click here for more information on our privacy policy.
CK:

What’s the guiding principle of your approach to your work as a chef?

It’s simple but for me it’s just, eat more plants. I’m all about nourishing your body while also nourishing your soul and I find that a lot of our indigenous crops offer that. I grew up with my paternal grandmother feeding me those things and I believe in their health benefits because, believe it or not, she lived until she was 102-years-old! I’m a teacher by nature and so whatever I learn, I want to teach others.

The moment you’re doing stuff that you’re meant to be doing and that feels good to you, somehow, the universe comes and meets you halfway and makes sure you’re taken care of. 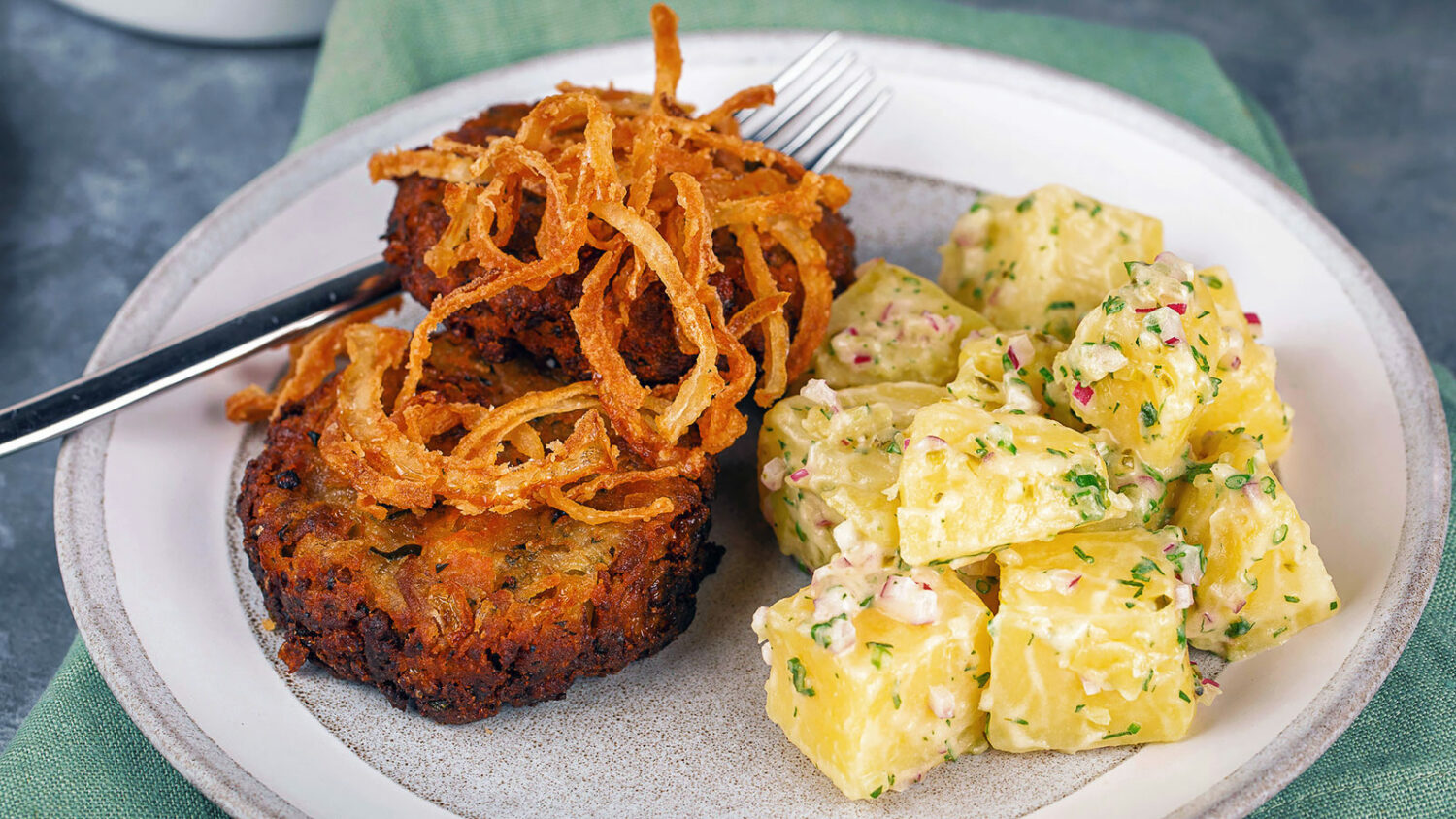 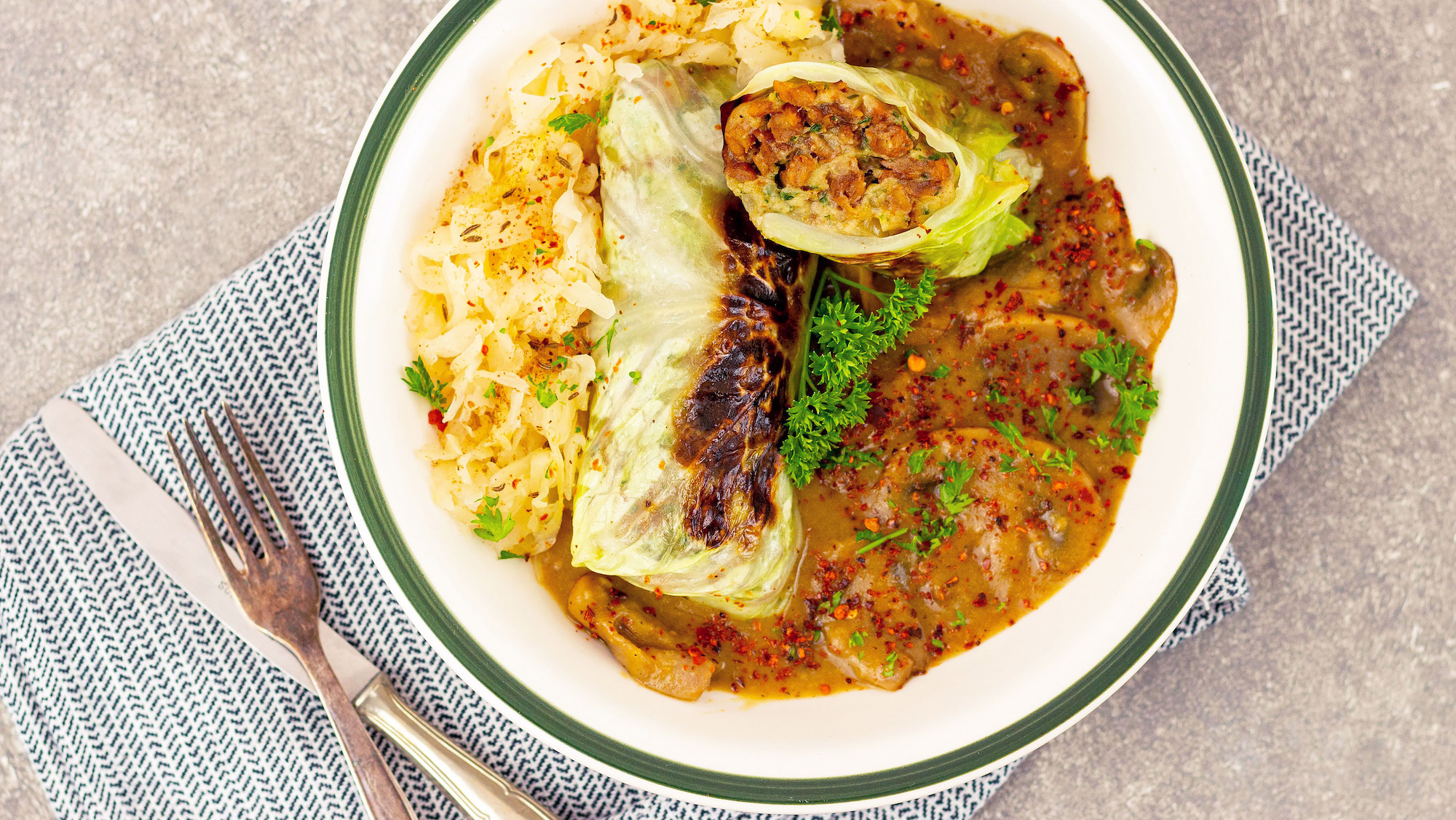 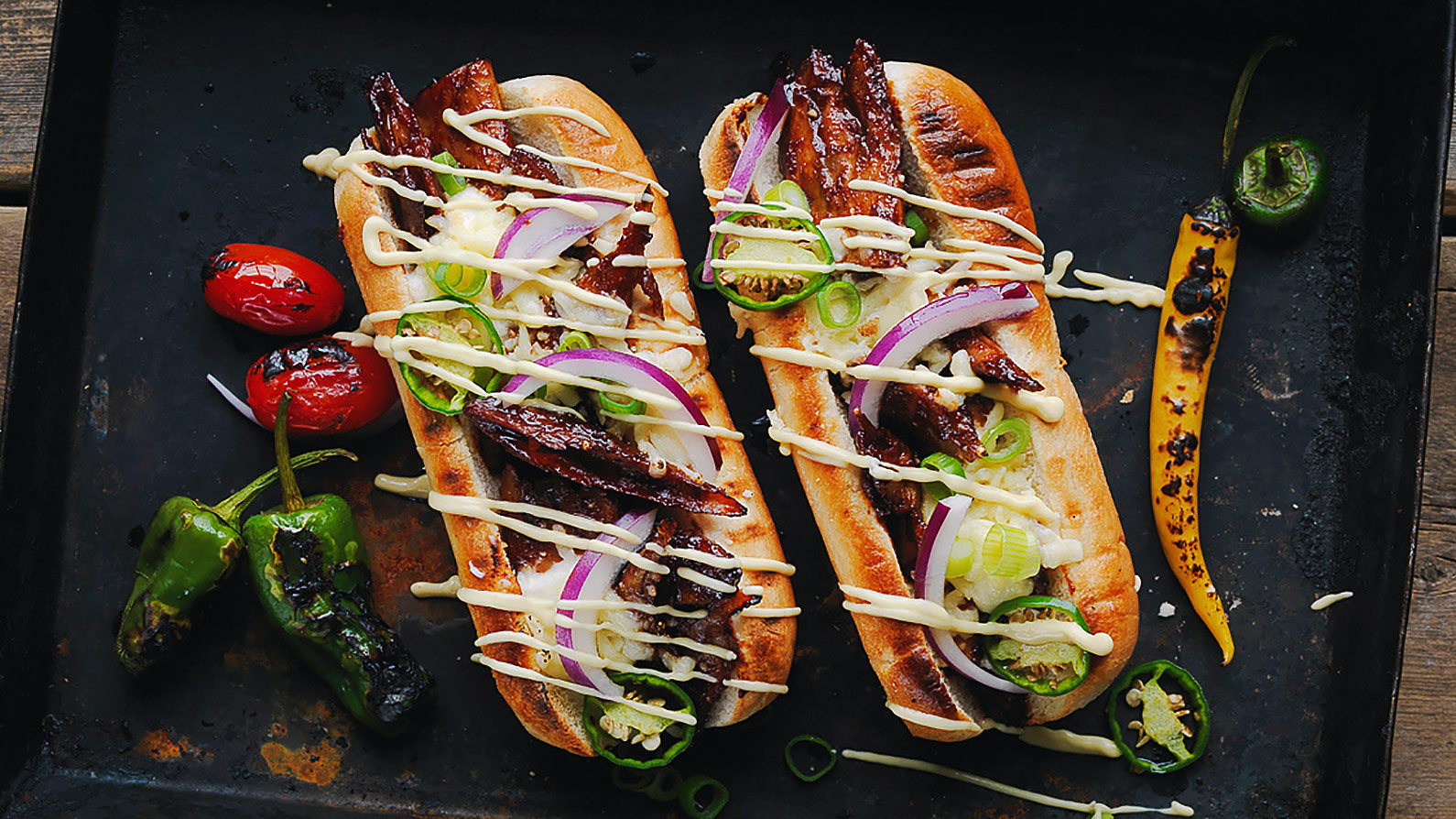 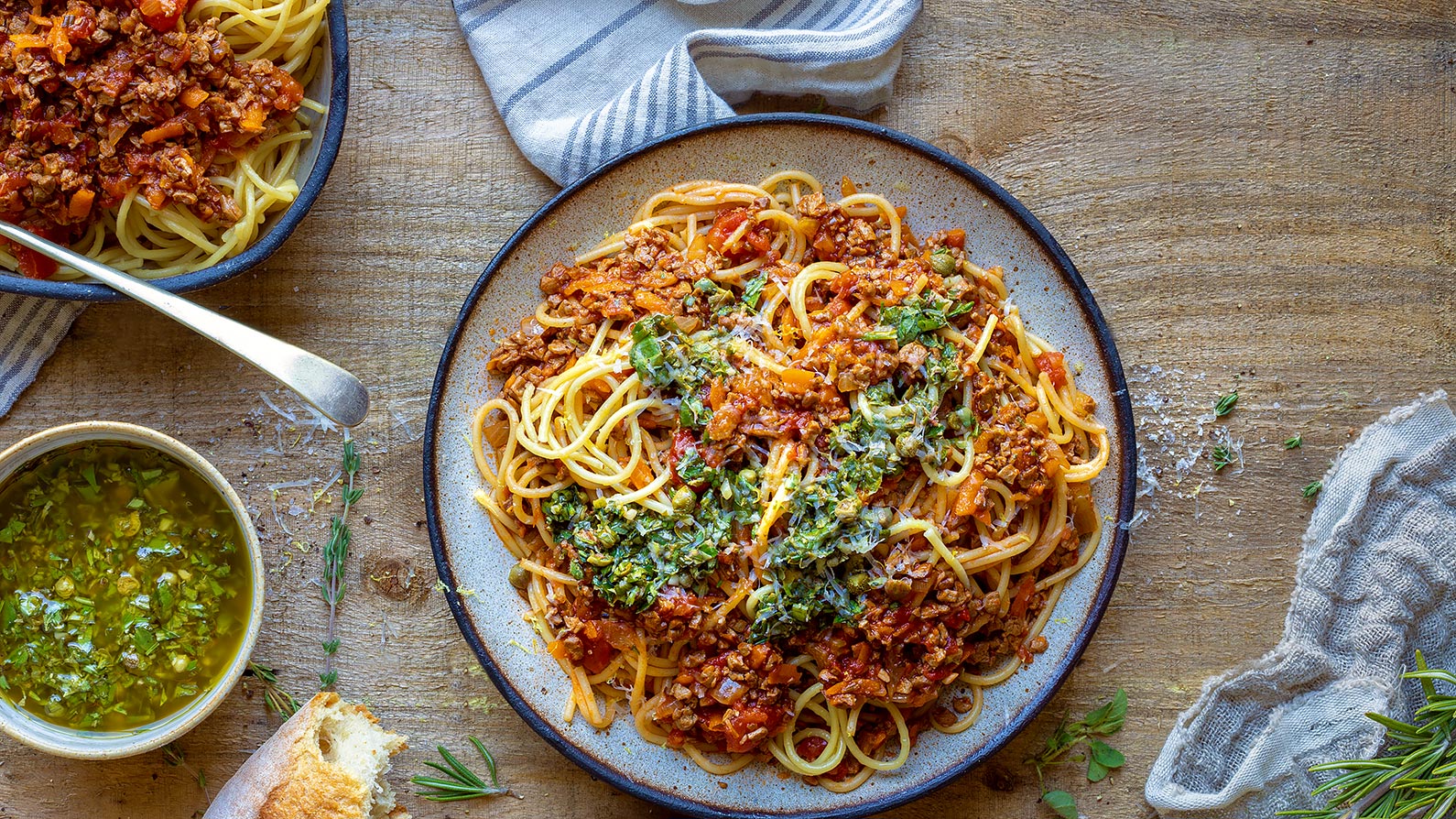 Make The Recipe
See All