Avon Products, Inc. has taken a major step toward becoming cruelty-free. The international beauty brand will no longer conduct regulatory-required cosmetic animal testing in every country, including China.

Going forward, Avon Products, Inc. will work with its suppliers to ensure that no ingredients are tested on animals.

“Avon will focus on working with suppliers on their animal testing policies for ingredients used in Avon’s products. Meanwhile Avon will continue to work with its partners to push for regulatory change and greater acceptance of alternatives to animal testing,” the company said in a statement. 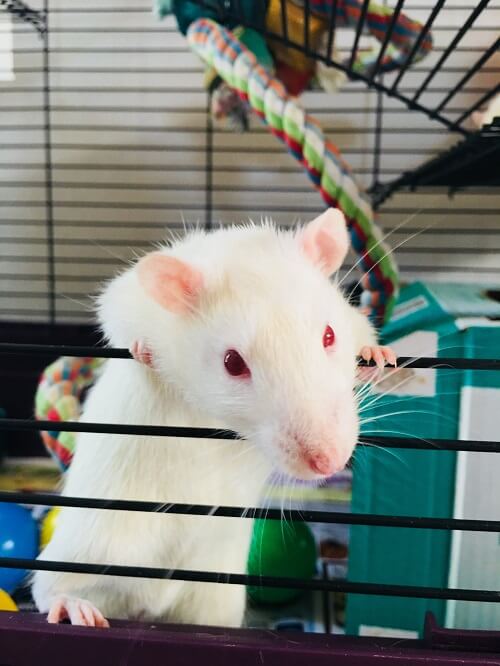 Avon Products, Inc. is a separate brand from New Avon LLC. The former sells cosmetics everywhere in the world except for the United States, Puerto Rico, and Canada. According to the New Avon website, the company “has a deep respect for animal welfare and does not conduct animal testing. Avon does not conduct animal testing on its products or ingredients, nor does it ask others to do so on its behalf.”

But, there are roadblocks to ending animal testing. Cruelty Free International explains: “The reasons why animal testing persists are often not scientific. Instead, it can be due to conservatism within the scientific establishment – it is easier and more comfortable to simply do what has always been done. Test results on animals can be easily compared to earlier tests on animals to give confidence to scientists. Regulators can adopt a ‘tick box’ approach, divorced from the needs of the real world.”

Much of the world is turning away from cosmetic animal testing. In October 2018, UK-based brand The Body Shop delivered an anti-animal testing petition with 8.3 million signatures to the UN. Earlier this year, China, which has long required tests on post-market cosmetics, announced an end to the practice. It also approved two non-animal testing methods and last month, vegan skincare brand Bulldog became the first cruelty-free brand to go on sale in China.