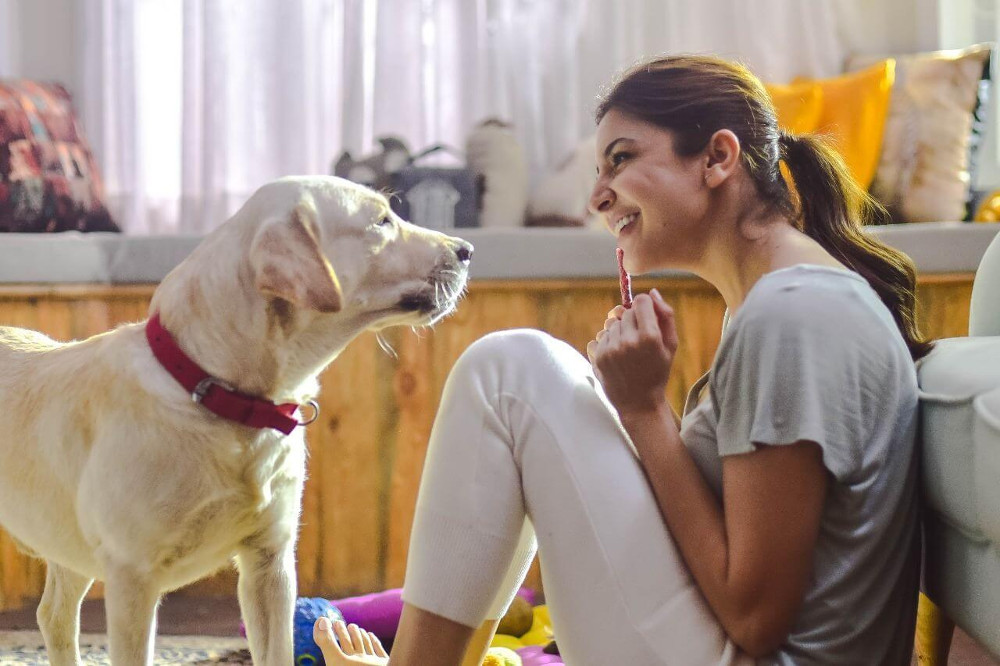 According to English News Track, she will also be opening a veterinary hospital on the same land.

Sharma herself spoke about her plans in a heartfelt birthday post on Instagram last year. The 29-year-old film star posted an impassioned speech on Instagram, revealing her thoughts on the relationship between humans and animals.“We are truly blessed being humans,” Sharma wrote. “We have a voice to speak up, we have fundamental rights, we can ask for justice, we have families, and near and dear ones to love us and take care of us. Now about the animals…”

“Think about how they live, how they are treated, think about their rights, think if they are treated fairly,” Sharma continued, highlighting that many abused animals have no means of protecting themselves in an anthropocentric world. “That’s where we come in as humans who stand up for all living beings. It is our responsibility.”

A pet parent to a Labrador named Dude and a vegetarian since 2015, Sharma spoke of how The Dalai Lama had inspired her to dedicate a portion of her life towards making life better for animals. “On my birthday, in my own little way, I’m starting something that will give our fellow living beings equal rights, equal care, and equal love.”

Spent the day at Udaipur’s animal rescue & shelter, @animalaid_india. Some really incredible work is being done by Jim, Erika, Claire, Neha, Raj & others. Please do visit the place or donate towards the efforts being done by them for animal care http://animalaidunlimited.org. To experience what the true power of being a human is, is to spend a day in the care of voiceless & injured animals ?? Feeling so so blessed & inspired ??????

The award-winning actor then announced that she was working on opening an animal shelter, stating that it has been a calling and a dream of hers for years.

This is not the first time that Sharma has worn her heart on her sleeve for animals. Last year, she wrote a post lamenting the death of Sudan, the world’s last remaining male northern white rhino, questioning humanity’s role in the species’ extinction. She was recognized as one of “Bollywood’s hottest vegetarian celebrities” by The Times of India and was named “hottest vegetarian of 2015” by animal rights organization PETA.

In 2015, the vegetarian Bollywood star launched “Pawsitive,” a campaign that raises awareness about how loud noises and pollution affect animals. On being a vegetarian, Anushka Sharma wrote that changing her diet was: “the best thing for me, physically and mentally.”