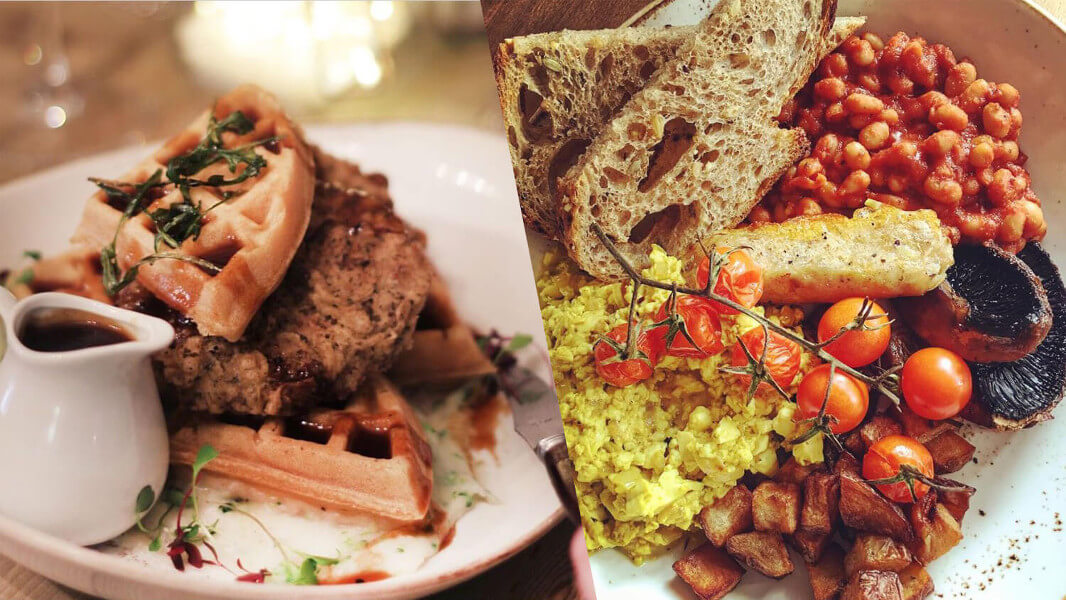 The Brook, Time Out London’s “Most Loved Local Restaurant in Hackney,” is planning to launch a vegan ready meal range after a successful round of crowdfunding.

Founded by Thea Brook, the Wallington-based business makes “exciting, delicious and nutritionally rich meals for a generation of busy, health-conscious people who want to keep their carbon footprint down.”

The company has spent five years perfecting its recipes and dishing them out to “thousands of customers” throughout London. While the restaurant does not have a permanent location, it has taken up temporary residence in dining spaces in the city. All of The Brook’s food is made daily, in small batches.

Now, The Brook is planning to expand into the ready meal market. It launched its crowdfunding campaign in early October and after just one day, announced that its supporters helped the restaurant achieve 93 percent of its £120,007
goal.

The vegan ready meals are intended to “be enjoyed anywhere, by anyone, at any time,” and will be ideal for various occasions, from “grabbing a quick lunch in the office to throwing an impressive dinner party with friends.”As well as versatility, the range promises convenience “without compromising on quality, nutrition, and taste.”

The Brook’s new business idea responds to the growing number of Brits who are interested in plant-based eating. The business wants to make transitioning for these consumers as enjoyable and easy as possible. “We believe a lot of people are ready to make the switch,” the company notes, before noting that for some the transition may feel daunting.

One daunting factor may be that experimenting with vegan recipes seems too time-consuming. The Brook notes that convenience is so important to Brits that 90 percent consume ready meals, and in 2017 the UK spent £4.7 billion doing so, making it the largest ready meal market in Europe.

However, a meager three percent of the meals available in supermarkets are plant-based. The Brook believes that “With a range of thoroughly ‘tried and tested’ dishes and a reputation for both great food and great service, we’re perfectly positioned to help fill this gap.”

Hundreds of customers have already signed up to a waiting list for the new range, with well-known vegan activists, including Earthling Ed, backing the new venture.

The Brook will now contribute to the influx of vegan ready meals hitting the UK market. Tesco plans to more than double its range of Wicked Kitchen ready meals, while “Made in Chelsea” star Lucy Watson recently launched a range of “Feed Me Vegan” ready meals at Waitrose & Partners. Morrisons and Ocado are also introducing new lines of convenient plant-based meals.