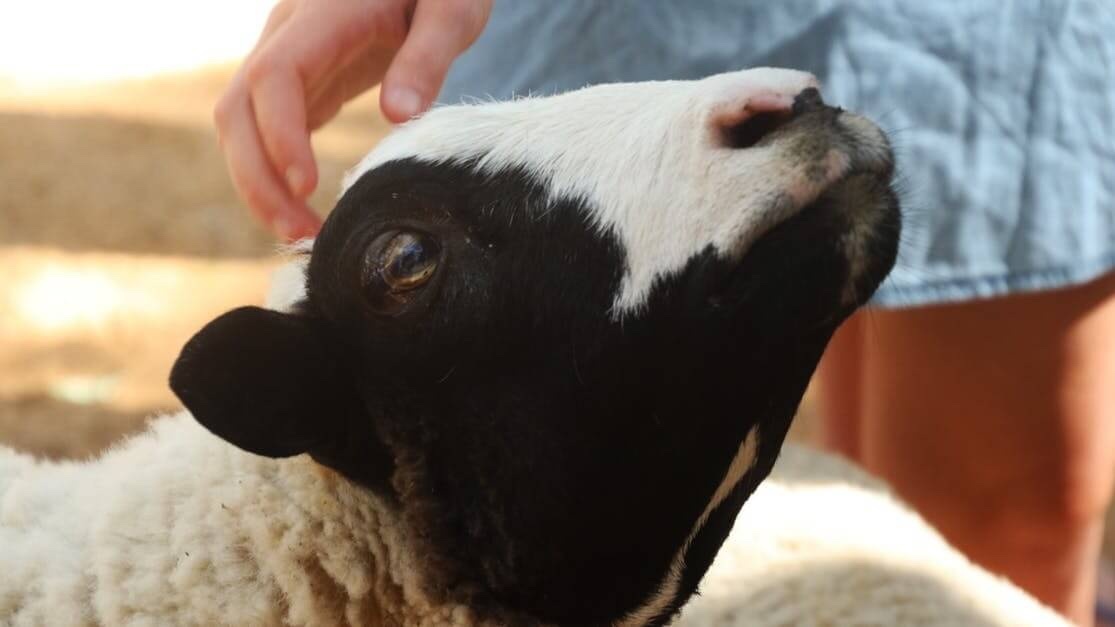 “H.O.P.E. What You Eat Matters” is a new, award-winning vegan documentary that is now available to stream online. The subject matter explores the deleterious effects of the standard Western diet on our health, animals, and the environment, and empowers viewers to choose a plant-based lifestyle.

“H.O.P.E.” distinguishes itself from other vegan documentaries in that it focuses on the three pillars of the vegan diet – human health, environmental sustainability, and animal welfare. With a few exceptions, most films tend to cover just one or two of these topics. “H.O.P.E.” explores each in vivid detail in an effort resonate with its audience on multiple levels. To accomplish this, the film features interviews with various experts from around the world in each subject area. Although this interview-style is common among many documentaries, “H.O.P.E.” highlights several doctors and academics outside of the U.S., giving a fresh perspective on the facts.

In addition to these expert interviews, the film also explores its subject areas through the retelling of the Everyman story. One man recounted his experience with cardiovascular disease, which began at age 42. He suffered from a serious blockage, which eventually resulted in major surgical operations. On the opposite end of the spectrum, people who have lived a successful life following a vegan diet are also featured. This communicates an uplifting, rather than depressing or anxiety-driven, message.

The film prevails in its mission to inspire hope and to ensure viewers that while the current situation may be bleak, it is not a lost cause. The opening scene features beloved primatologist and environmentalist, Jane Goodall, speaking directly to the camera. She says, “The most important message that I have is to remember that you – and I’m speaking to you watching this film – is that you make a difference. You as an individual make a difference. What you do each day actually is affecting whats going on in the world each day, so your life matters. You matter. Use your life wisely.” This message is key. While some films can leave one feeling helpless or frustrated at the injustices of the world, “H.O.P.E.” inspires the individual. It tells everyone that they have a unique power to influence, even by making the smallest changes in their lives.

After making the film festival rounds in 2016, the documentary earned several recognitions. It was named among the Official Selection at the Toronto and Sedona International Film Festivals, and received Special Mention at the IndieFest Film Awards and Food Award at the Cinema Verde Film Festival, among other honors.

These awards highlight the film’s unique integration of both stunning cinematography and well-researched information. It entertains as well as educates. There are brief graphic images (for example, the open heart surgery), but these more intense scenes are thoughtfully presented to educate the viewer about the realities of the subject matter without making them turn away completely. When the topic moves to the animal welfare issue, the atrocities against animals are more implied rather than shown. The audience can see the shocking conditions, but they are spared, for the most part, of the graphic slaughter itself. To bring the message back to hope, the film incorporates stunning footage of people, animals, and nature to suggest how all may thrive on a plant-based diet.

“H.O.P.E.” is available for free on the documentary’s website, YouTube page, and above. To spread the word and host a screening free of charge in your area, click here.