Researchers at the University of Manchester recently conducted a study to assess the environmental impact of the humble sandwich. Of the forty homemade and pre-packaged varieties tested, the traditional grab-and-go breakfast sandwich made with bacon, egg, and sausage, was by far the most unsustainable option.

“Given that sandwiches are a staple of the British diet as well as their significant share in the market food sector, it is important to understand the contribution from this sector to the emissions of greenhouse gases,” explained Professor Adisa Azapagic, one of the study’s two authors.

The intensive study focused on the carbon footprint of sandwiches consumed in the United Kingdom, where they are eaten as an everyday snack. According to the British Sandwich Association, over 11.5 billion sandwiches are consumed in the UK each year. This equates to the annual carbon footprint of 8.6 million cars on the road, when considering the environmental impact of the entire sandwich lifecycle. Factors include the production and processing of ingredients, ingredient transport, packaging, refrigeration, and any food waste associated with creating or consuming the sandwich. 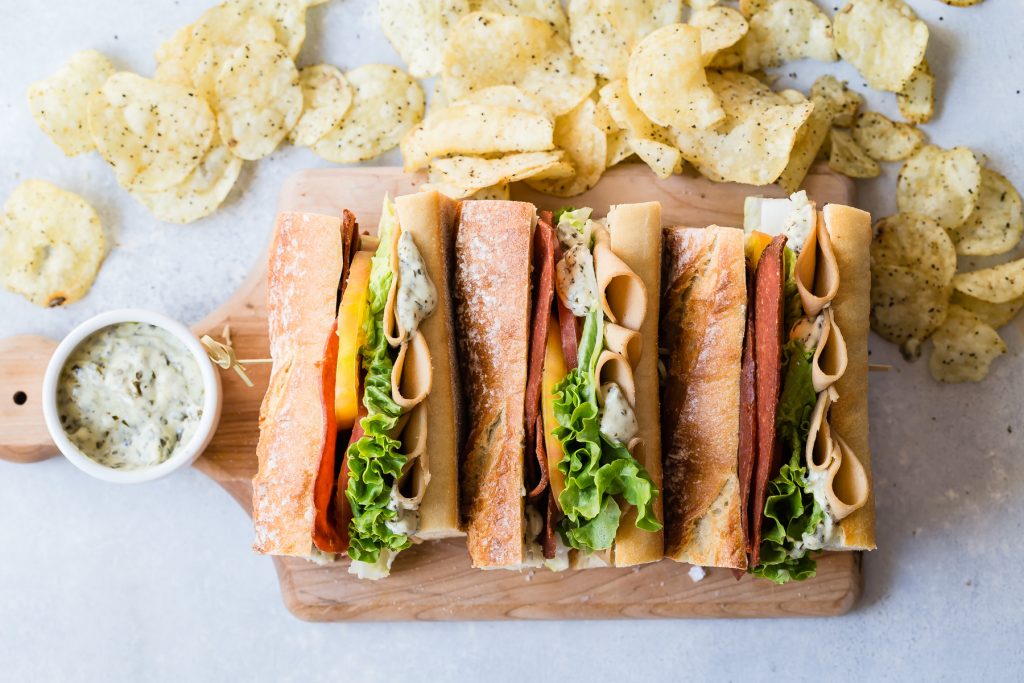 After thorough analysis of these factors, researchers found that pork-based (bacon, ham, and sausage), cheese, and prawn sandwich varieties created the largest carbon footprint. In fact, the process to create the traditional pre-packaged breakfast sandwich loaded with bacon, egg, and sausage equated to the environmental impact of driving a car for twelve miles. Vegetarian options, specifically those without cheese and mayonnaise, had the lowest carbon emissions.

The study concluded that the production and processing of sandwich ingredients was the largest contributor to the overall environmental impact. This does not come as a shock, as pork meats and cheeses require an intensive amount of processing to create the final product.

The authors came up with several suggestions as to how to reduce the carbon footprints of the beloved sandwich. Of these suggestions, limitations on high-impact ingredients such as pork meats, cheeses, and mayonnaise, were advised to most effectively lessen a sandwich’s environmental impact.